Since 2015, Burundi has been experiencing some political issues and uprisings, which is why the country is currently mostly closed for tourists. Obtaining a tourist visa was quite a challenge and as it’s pretty expensive, we had to apply for the transit visa, which limited our visit to two days. We visited the former capital city and the stunning Lake Tanganyika and we soon realized that Burundi is a lovely country. However, as the country doesn’t have a lot of visitors the people were staring at us a lot, which made us feel really uncomfortable. But as soon as we approached them, they turned out to be mostly very friendly. 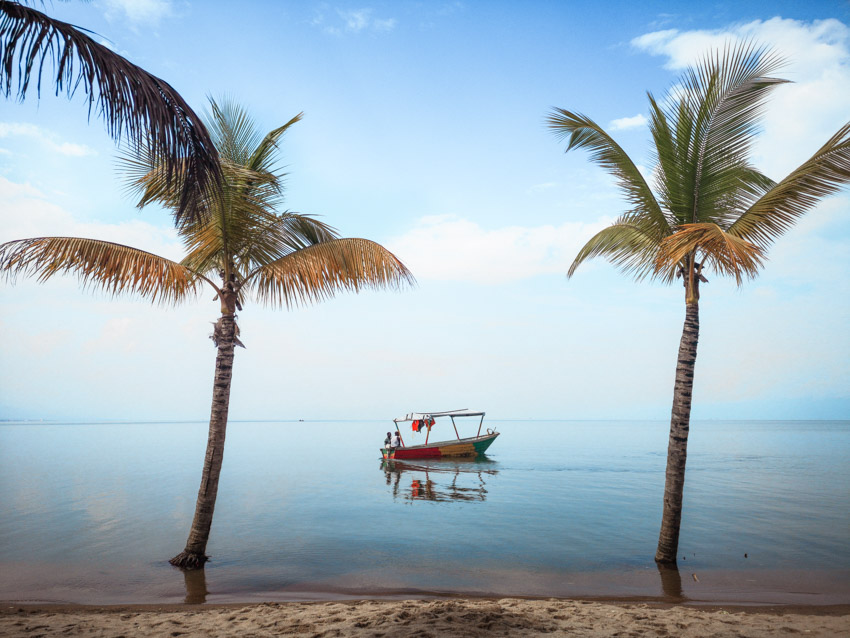 Burundi is known for its beautiful nature, vast agricultural regions, big lakes, including Lake Victoria and Lake Tanganyika, two national parks, tropical climate, tea, and coffee. It is a very poor country, which is the main reason why the World Happiness Report 2018 ranked Burundi as the world’s least happy nation.

Bujumbura
Our trip to Burundi started off on the wrong foot. As we landed at the Bujumbura International Airport, we bumped into a group of airport officials and police officers, who wanted to charge double for our visas. Our first impression wasn’t the best, but it picked up soon afterward.
On our way from the airport, we spotted some truly amazing tropical farm fields. The endless calming greenery was enchanting. We could gaze at it forever.
We checked into a nice, simple hotel and went for a walk around the city. We visited the city center, where we saw many colonial buildings, a big market, some lovely cathedrals, and the Burundi Museum of Life, which is considered the city’s biggest attraction. As tourism is poorly developed there are little to no tourist activities in the city of Bujumbura. 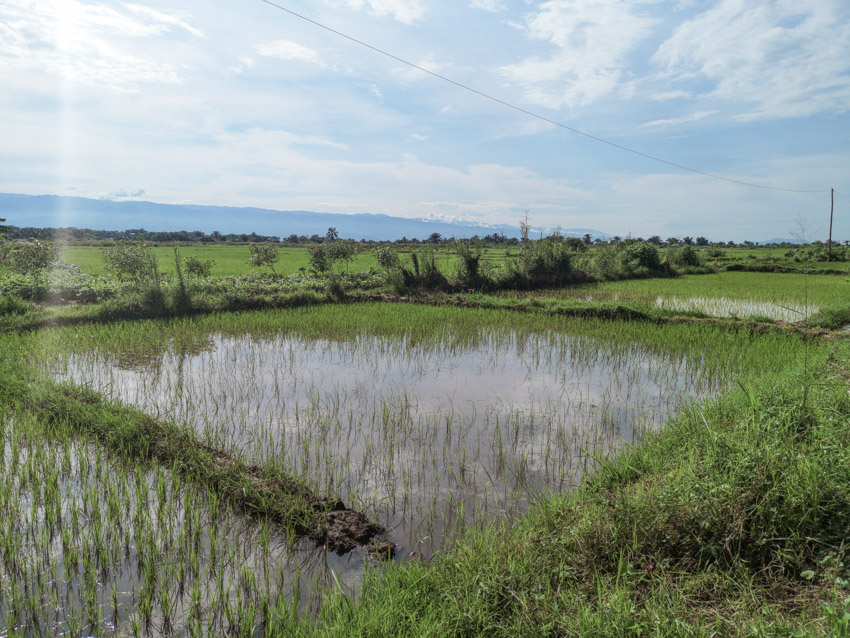 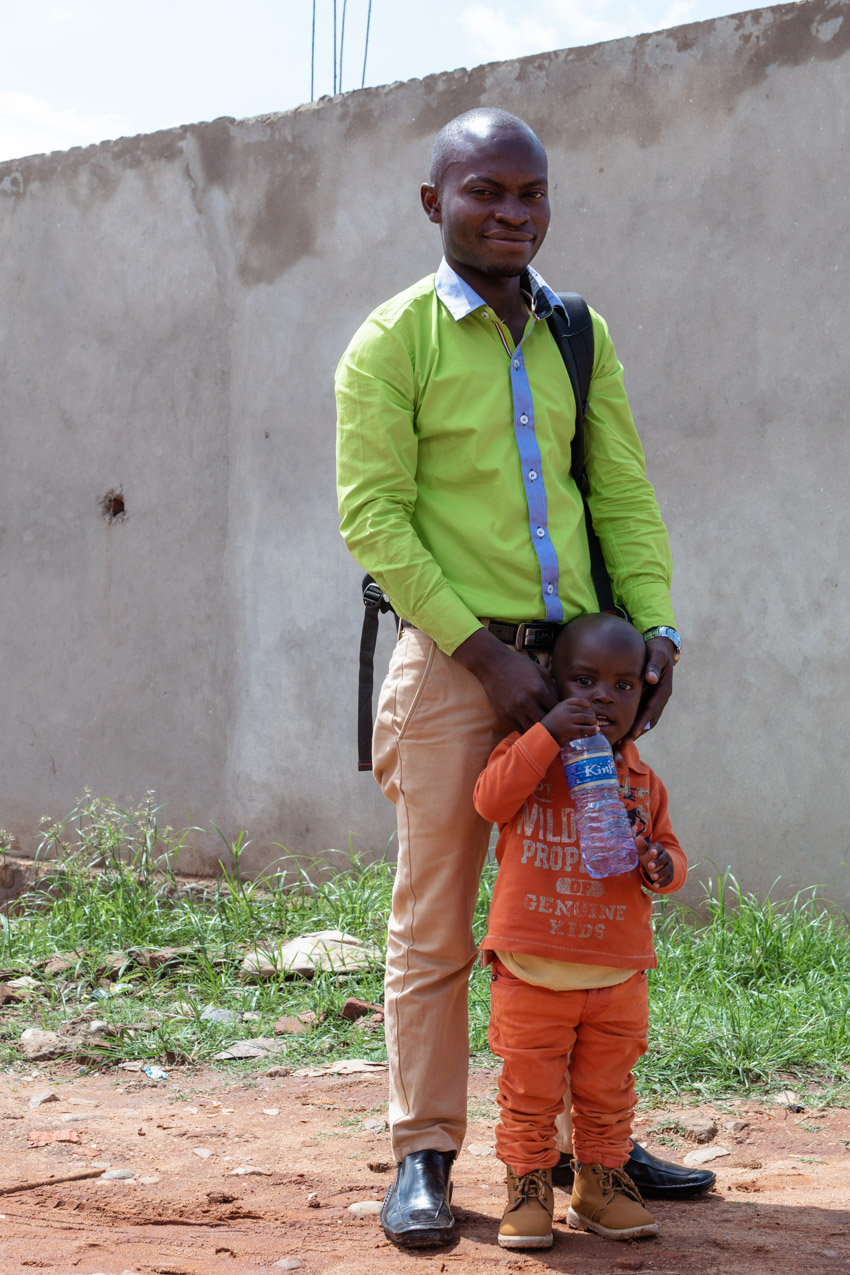 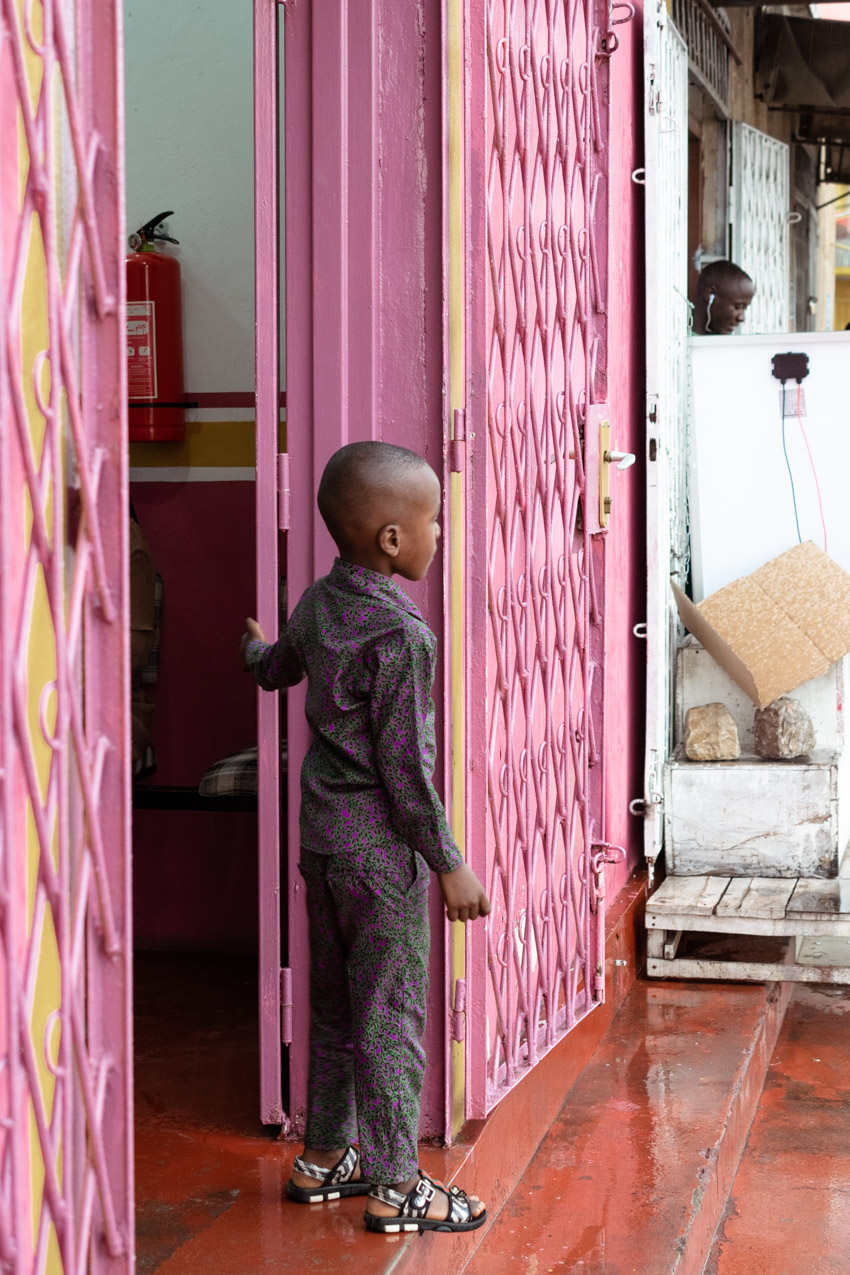 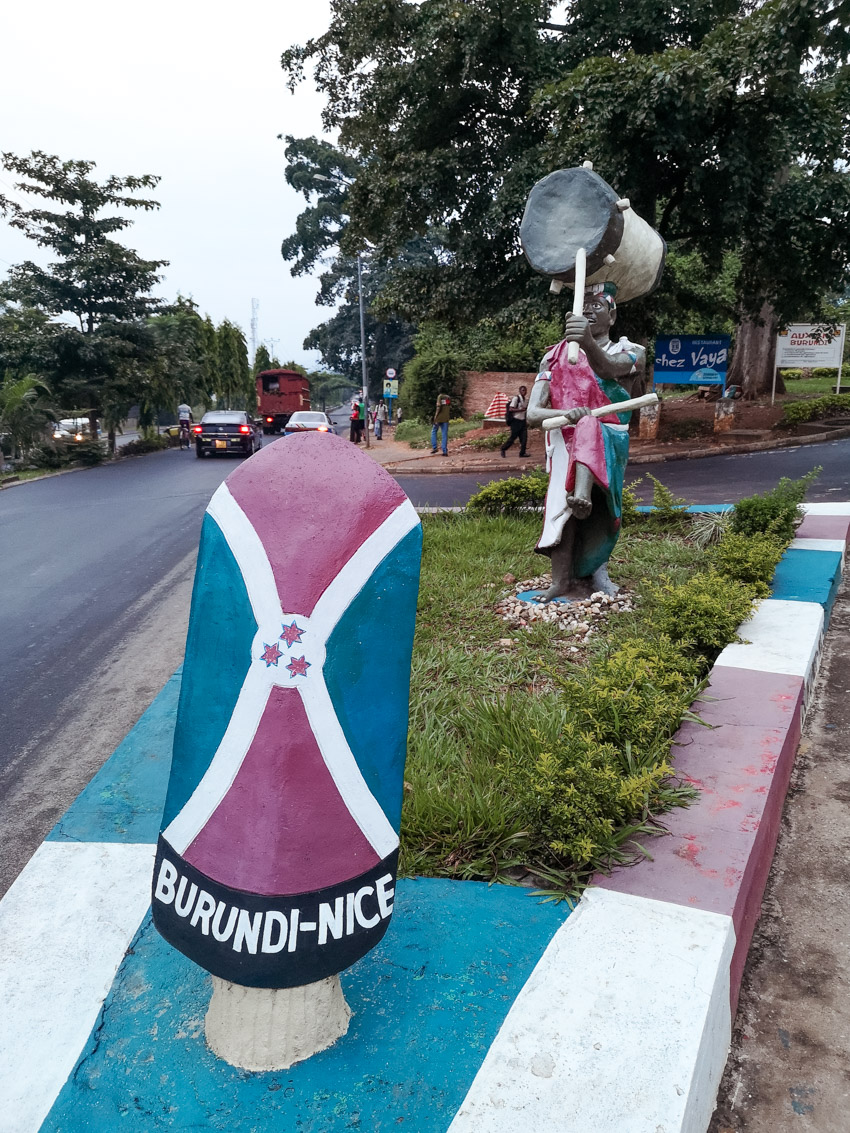 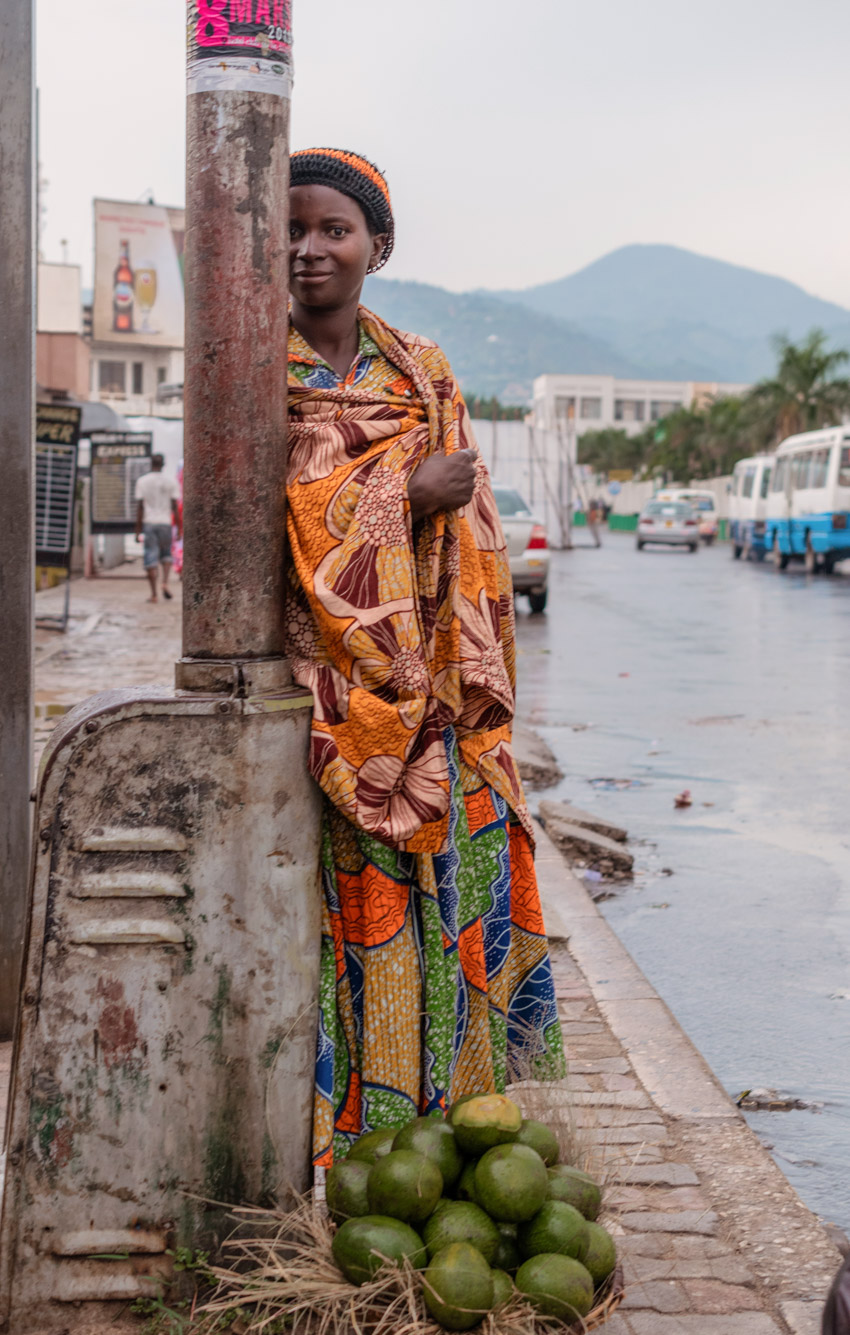 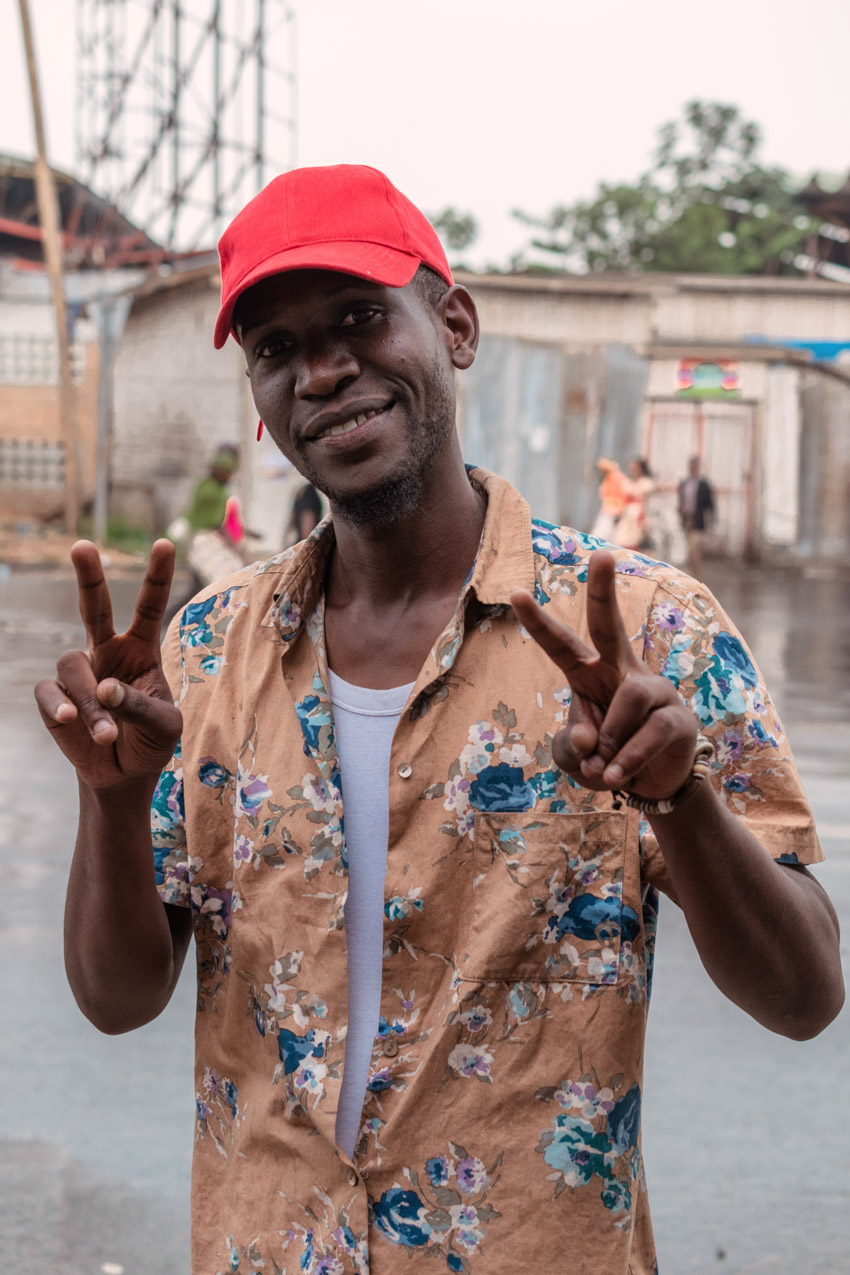 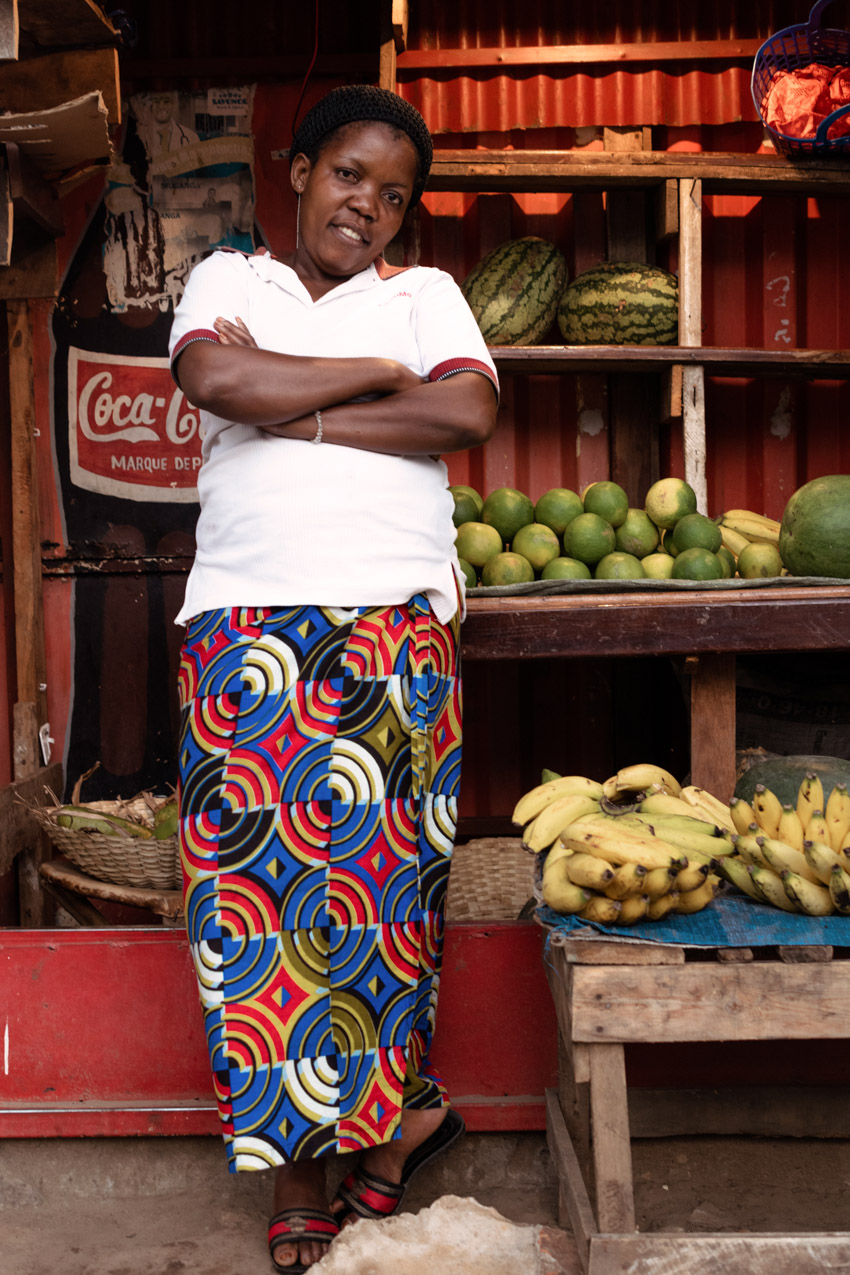 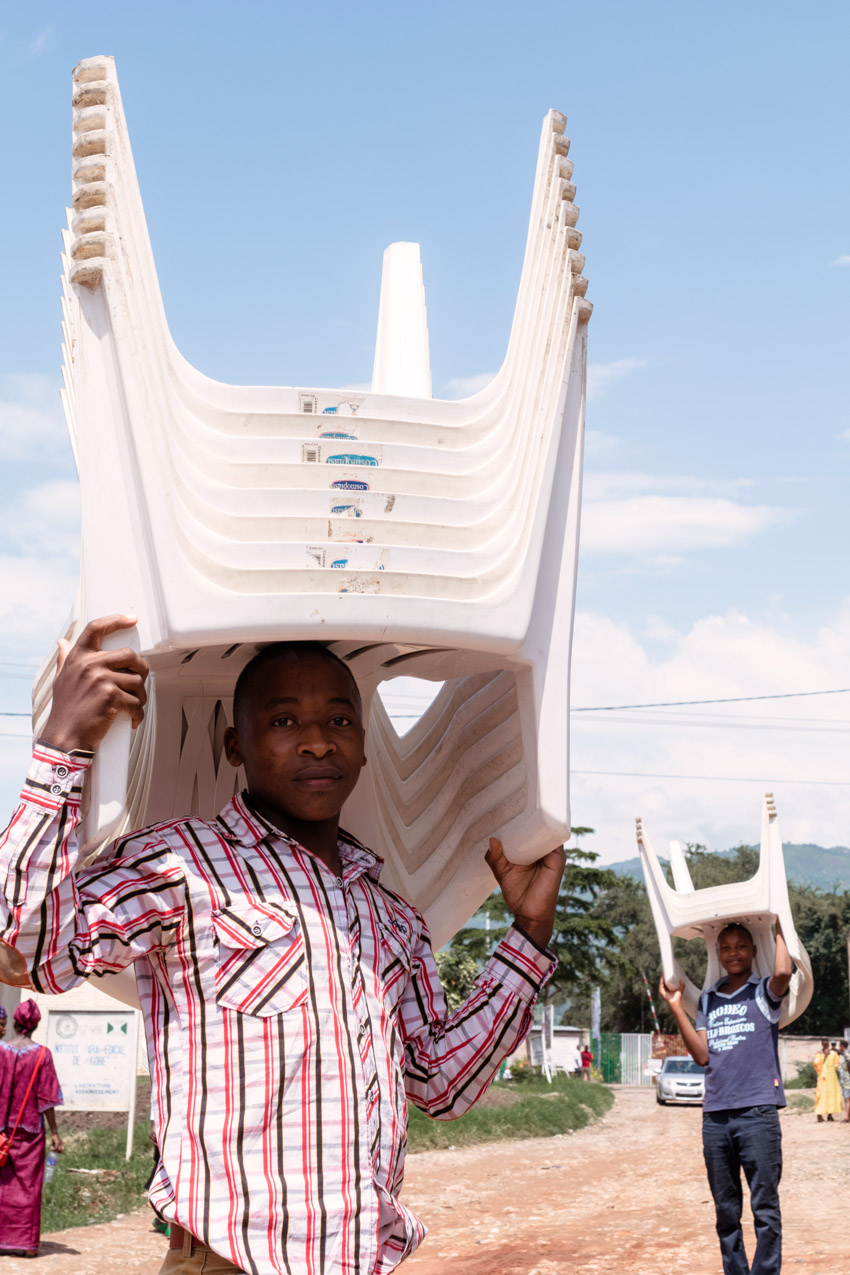 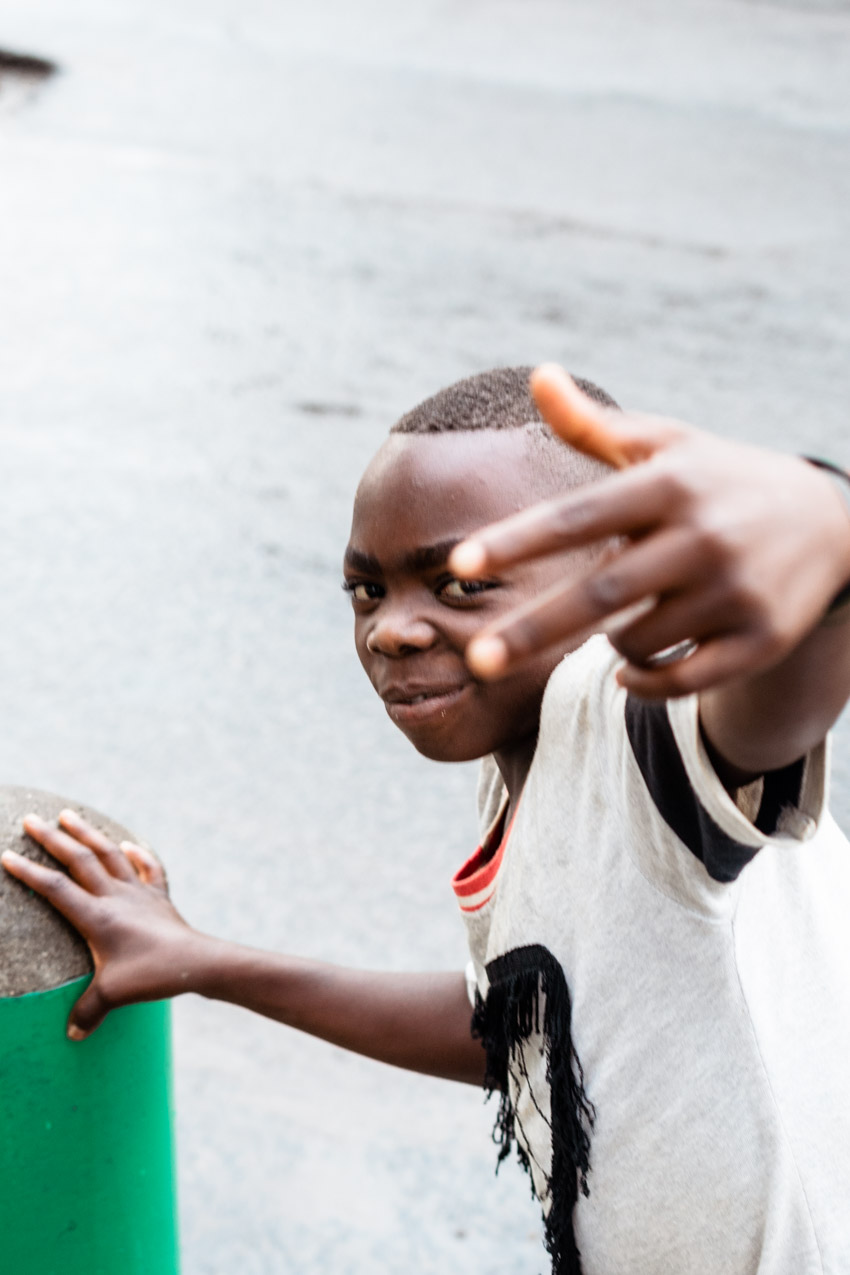 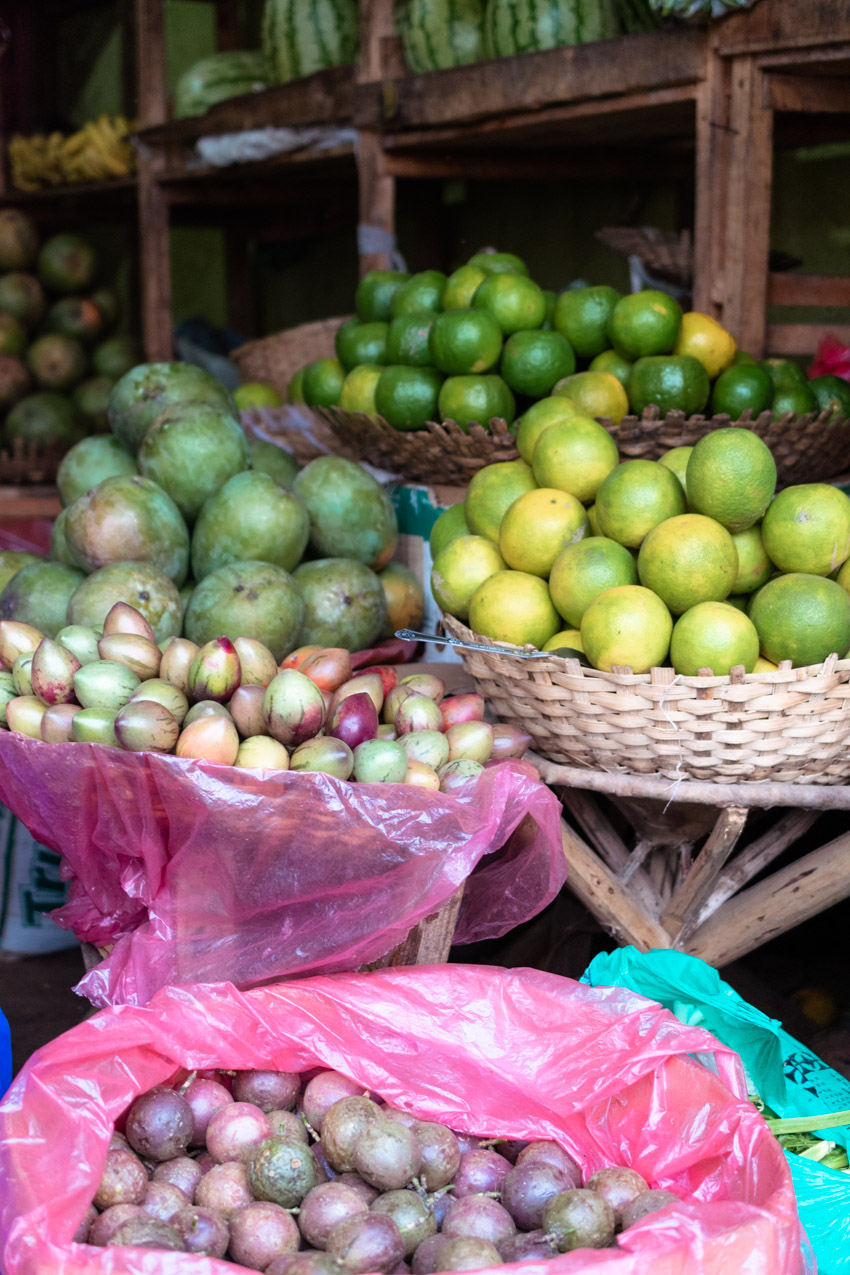 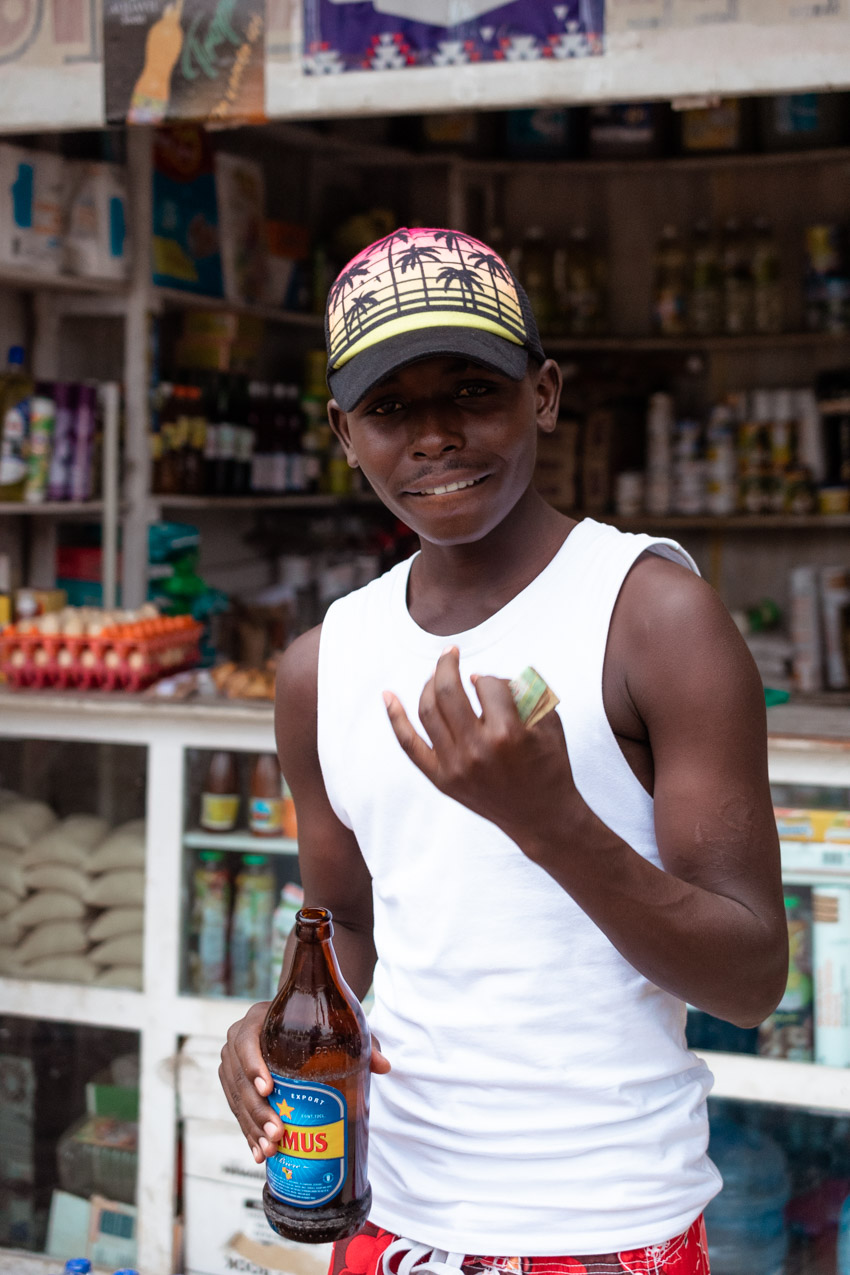 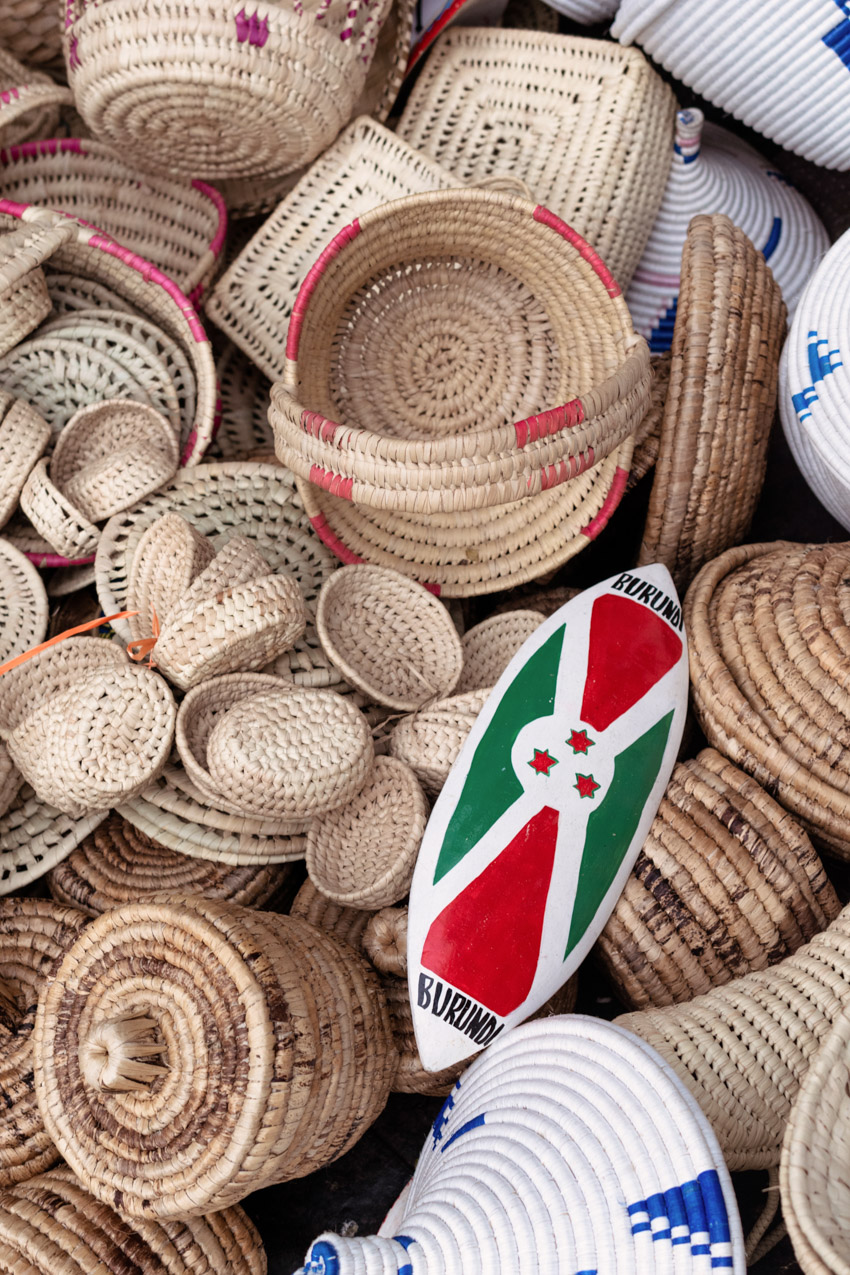 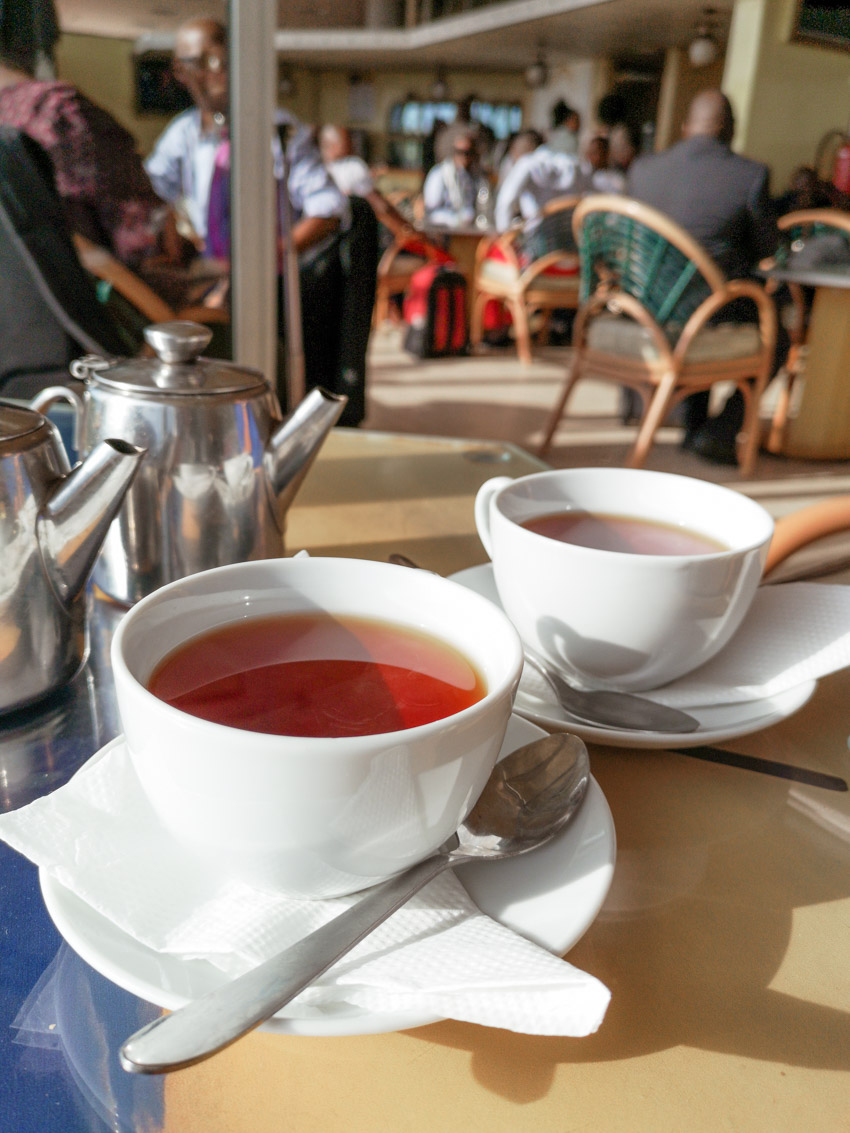 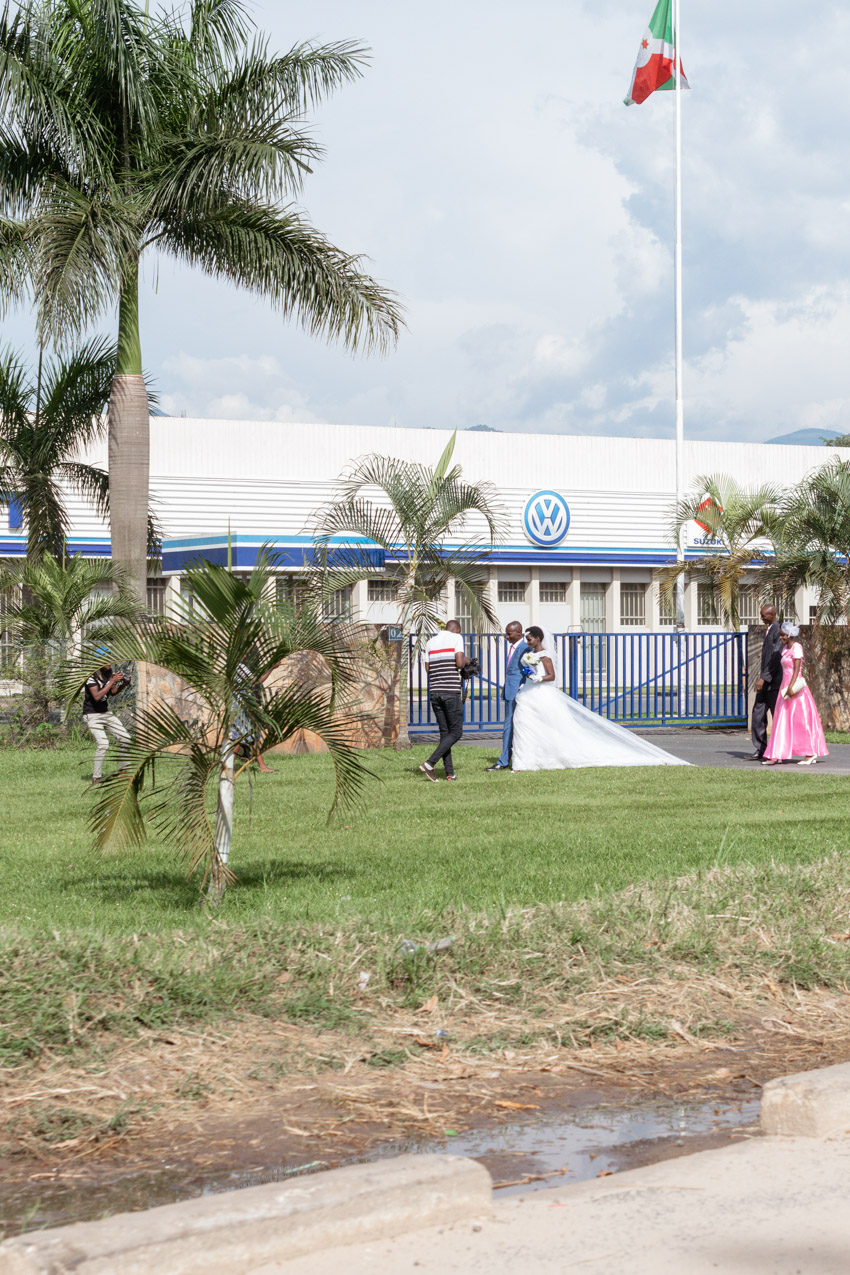 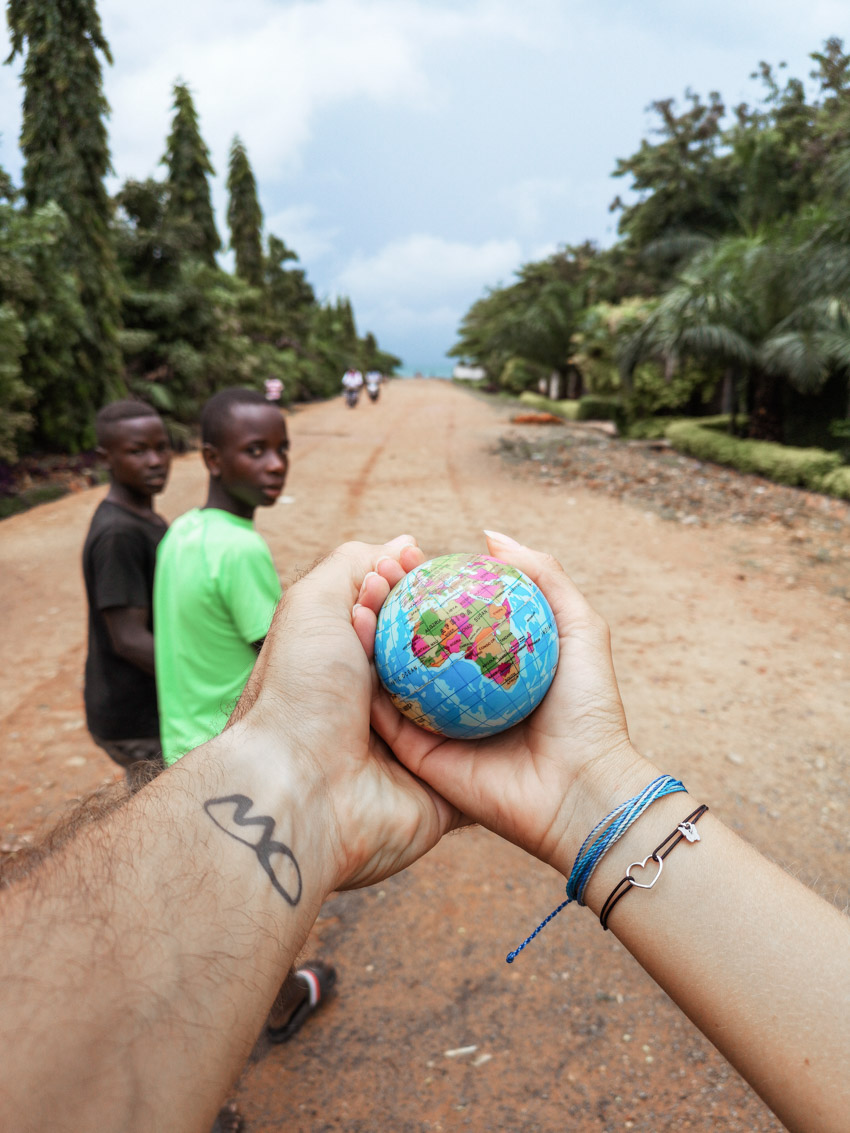 Lake Tanganyika
Bujumbura is located on the north-eastern shore of Lake Tanganyika, which makes the lake easily accessible from the city. The lake is known as the second deepest lake in the world (after Lake Baikal) and it offers some beautiful sights. Its northeastern shores are home to many laid-back restaurants and urban beaches, which are considered to be some of Africa’s best. We decided to visit the most popular beach near Bujumbura – Saga Beach. We took a walk down the shore, met some friendly people, and as it started to rain, we sat down under a thatched sunshade and enjoyed a cool drink, the relaxed atmosphere, and the beautiful view of the lake. 🙂 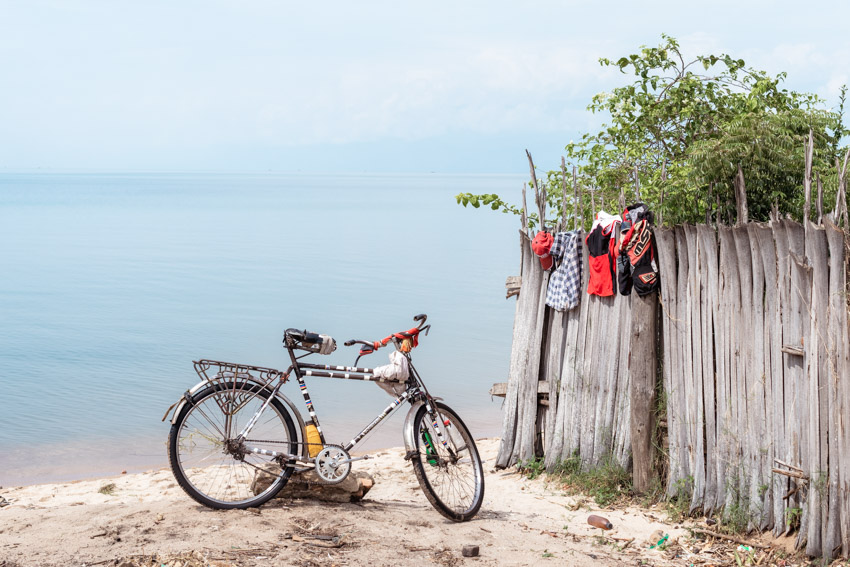 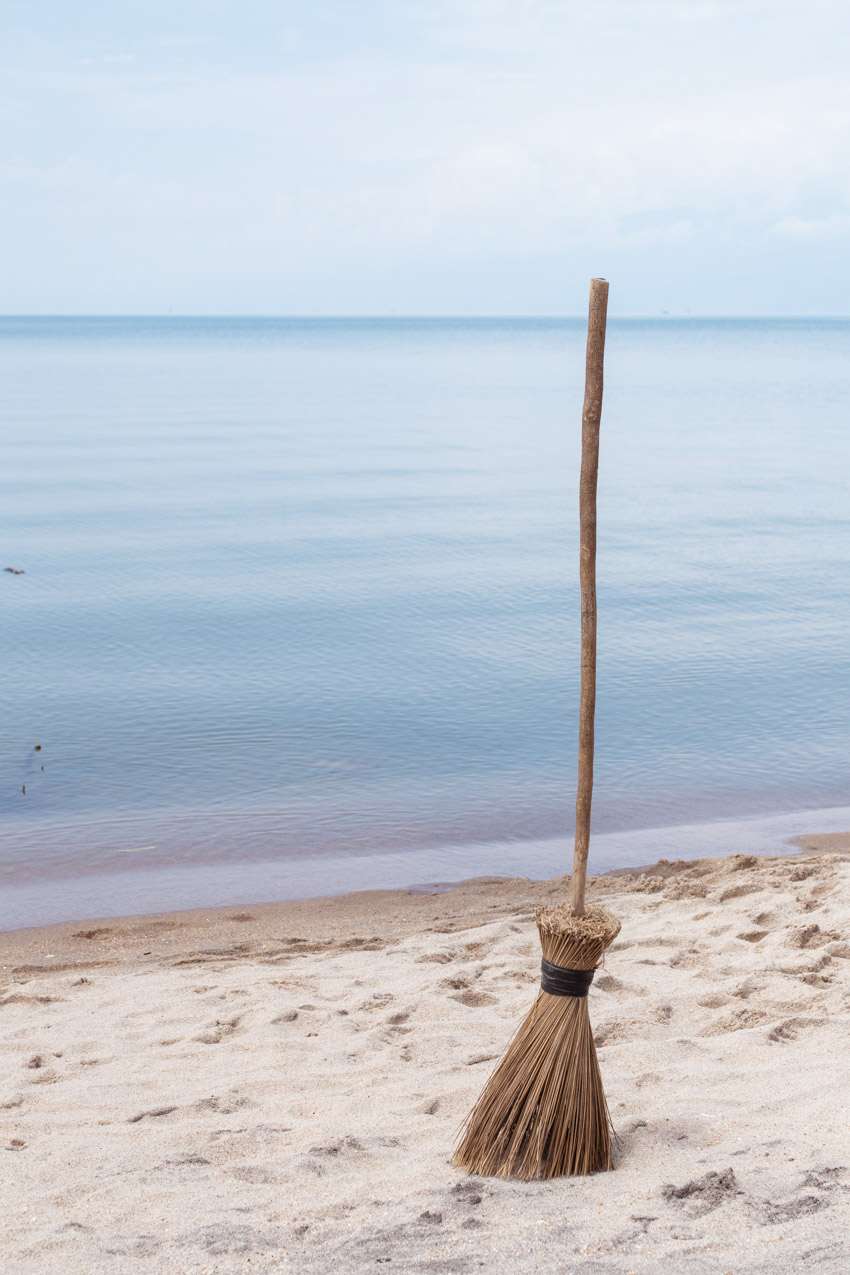 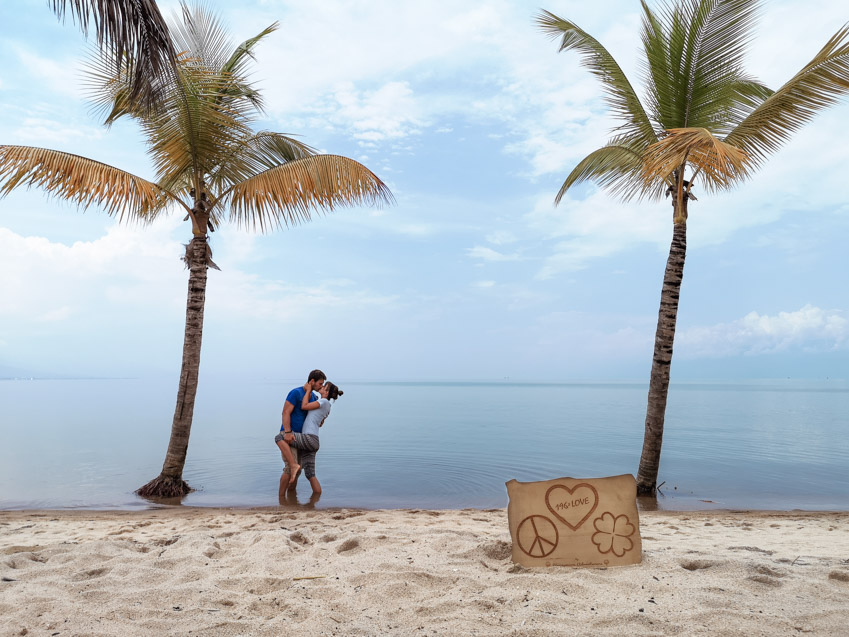 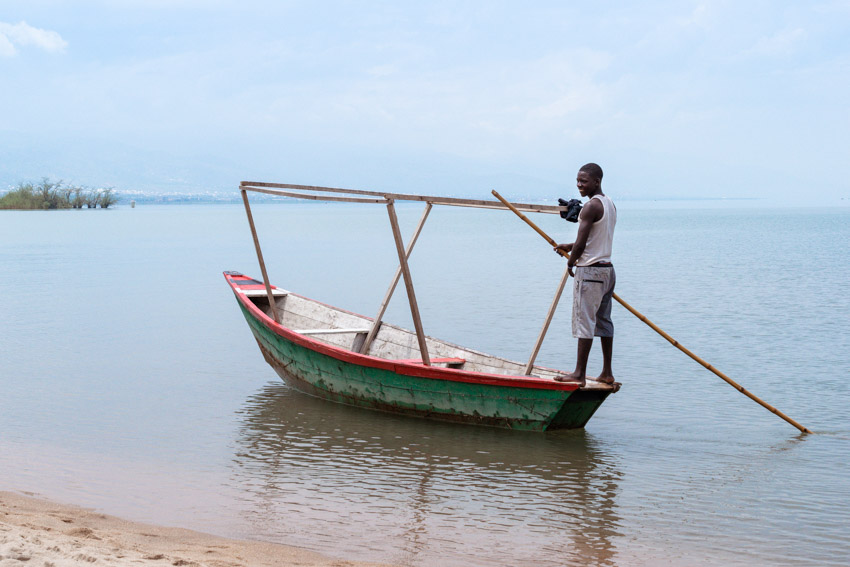 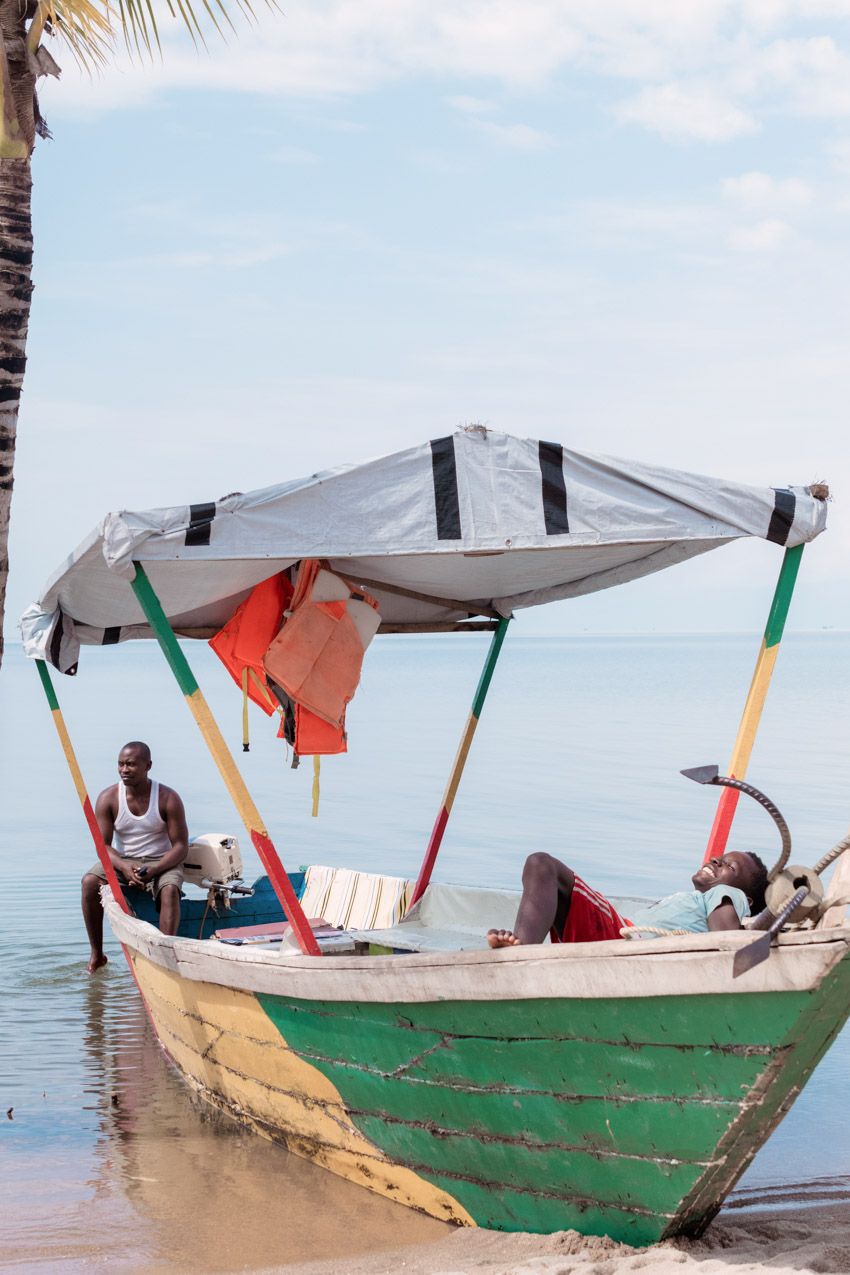 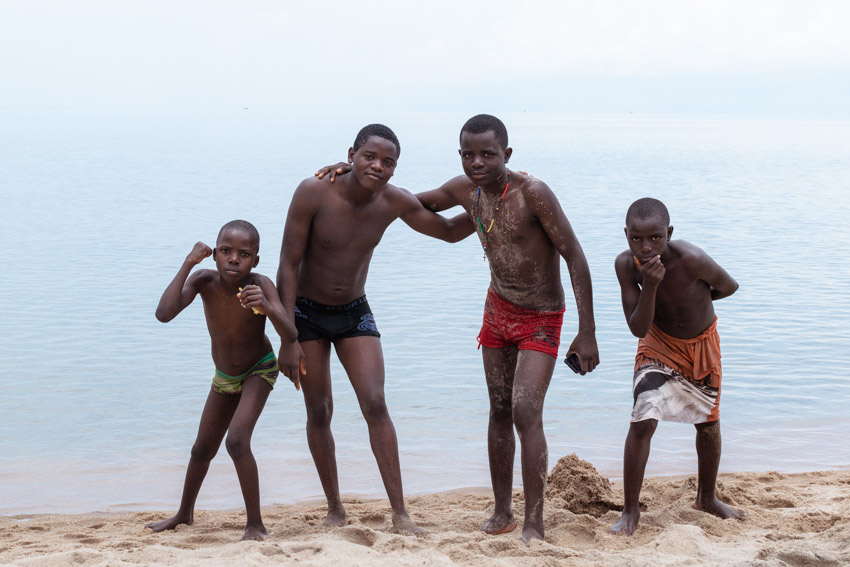 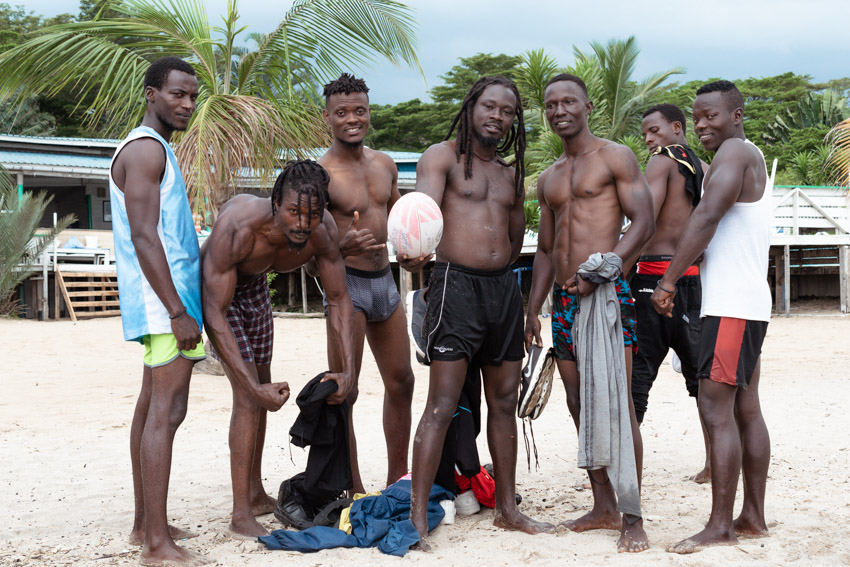 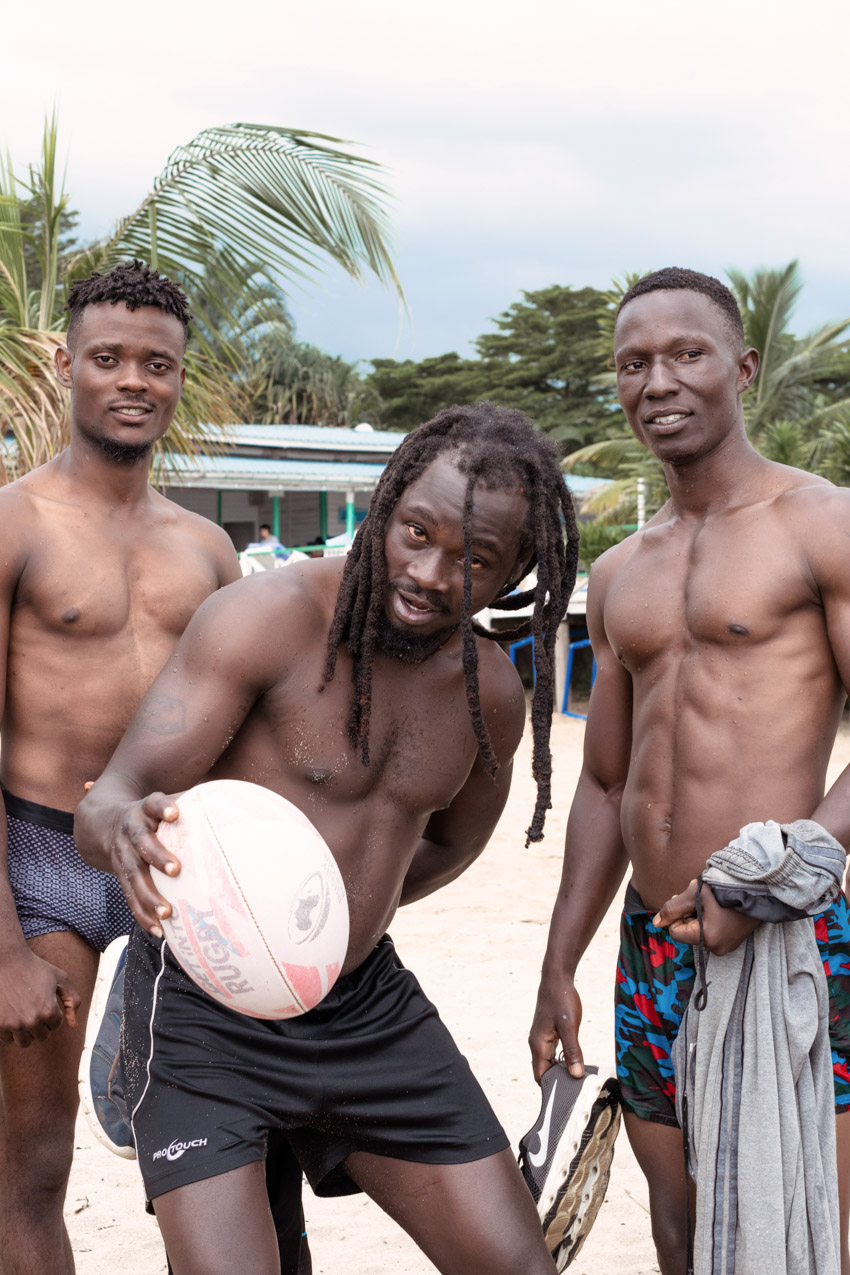 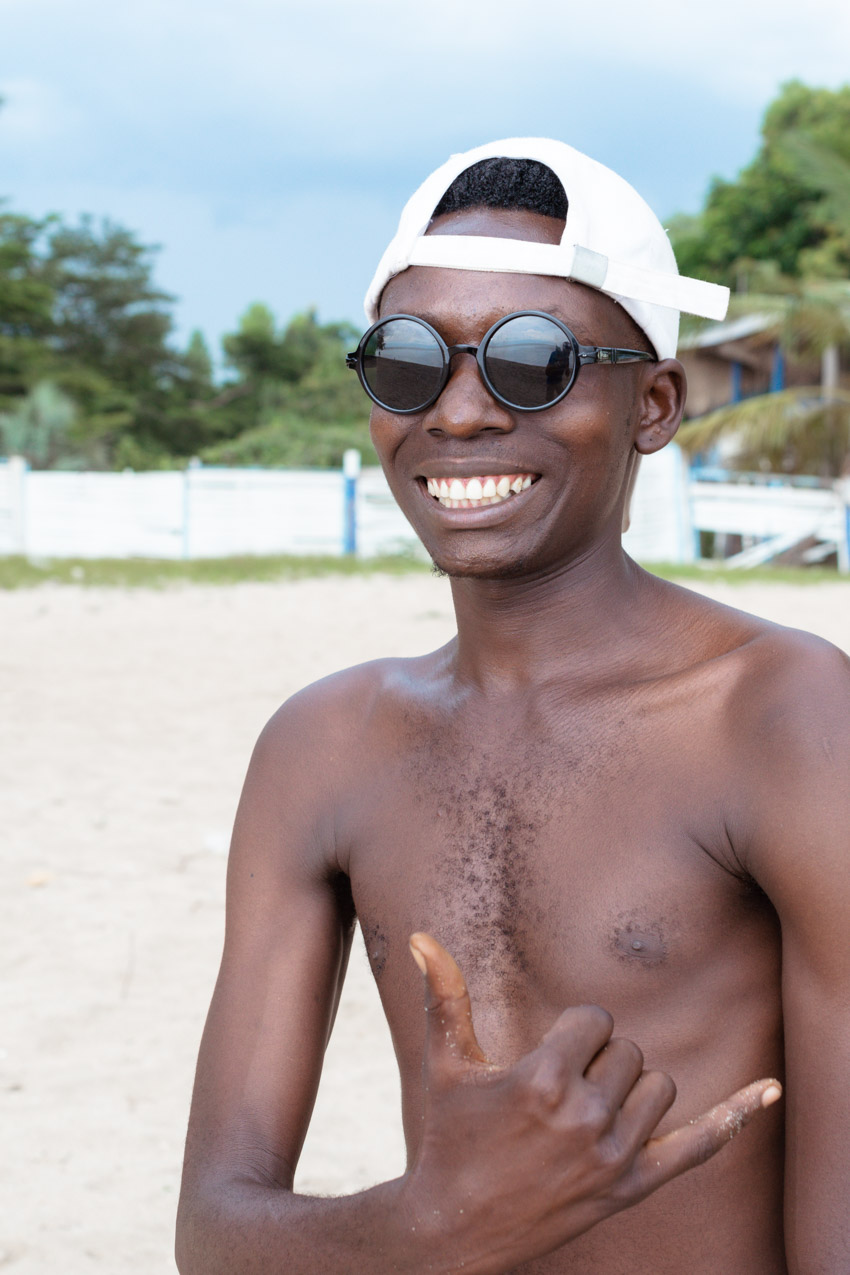 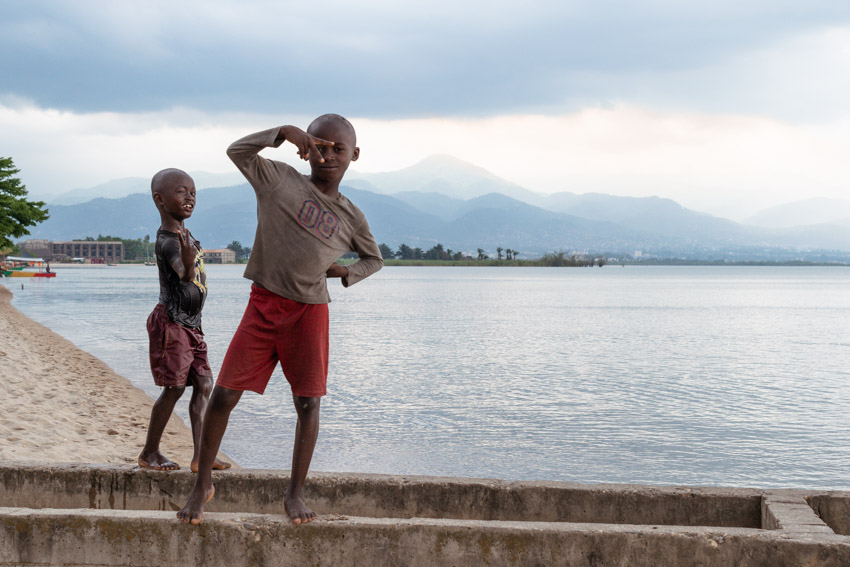 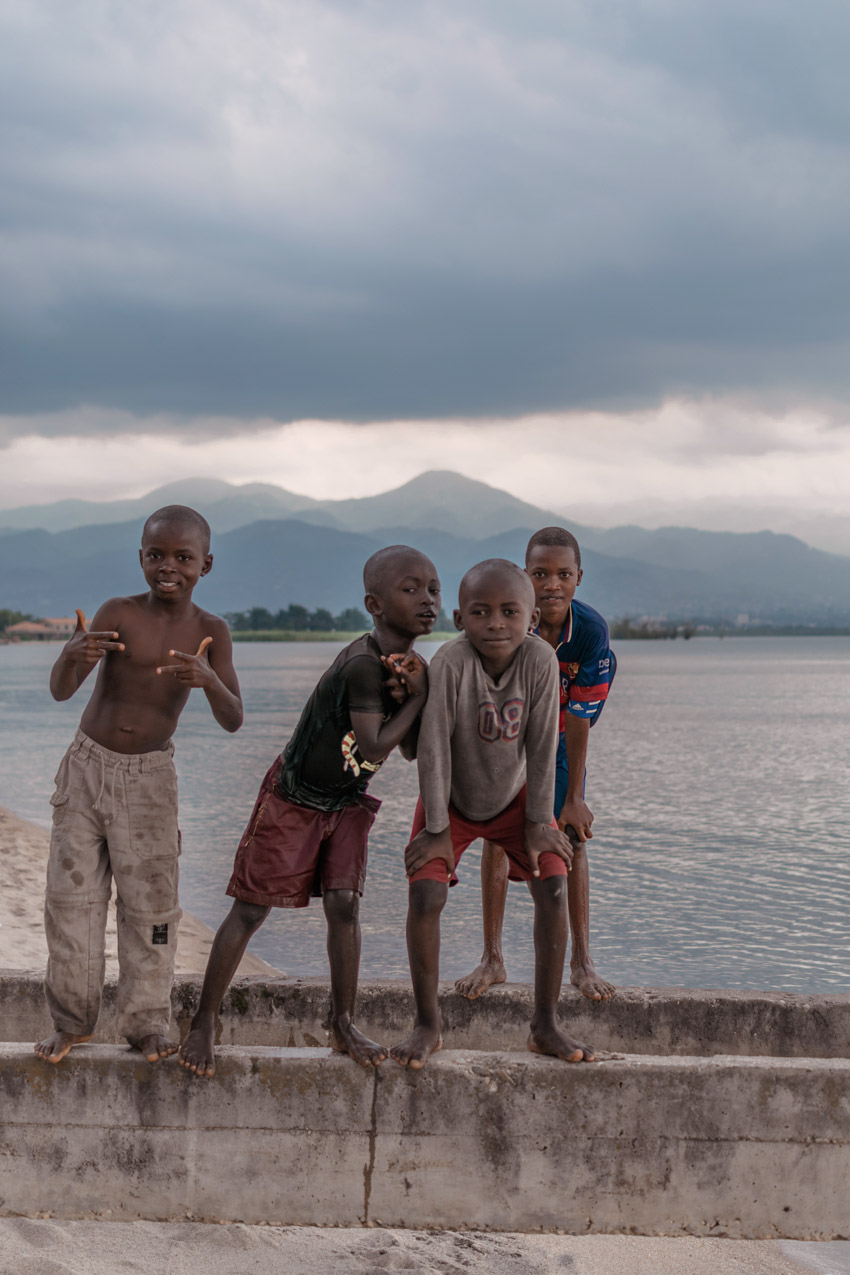 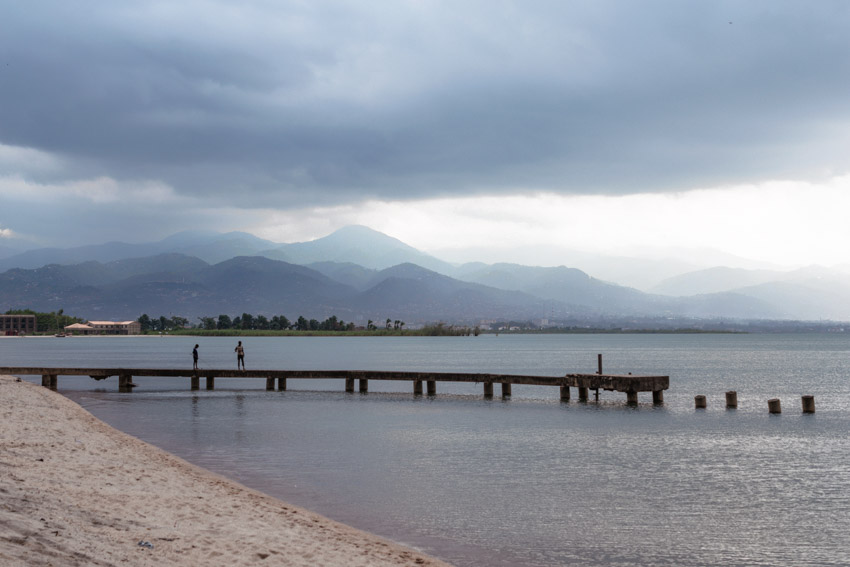 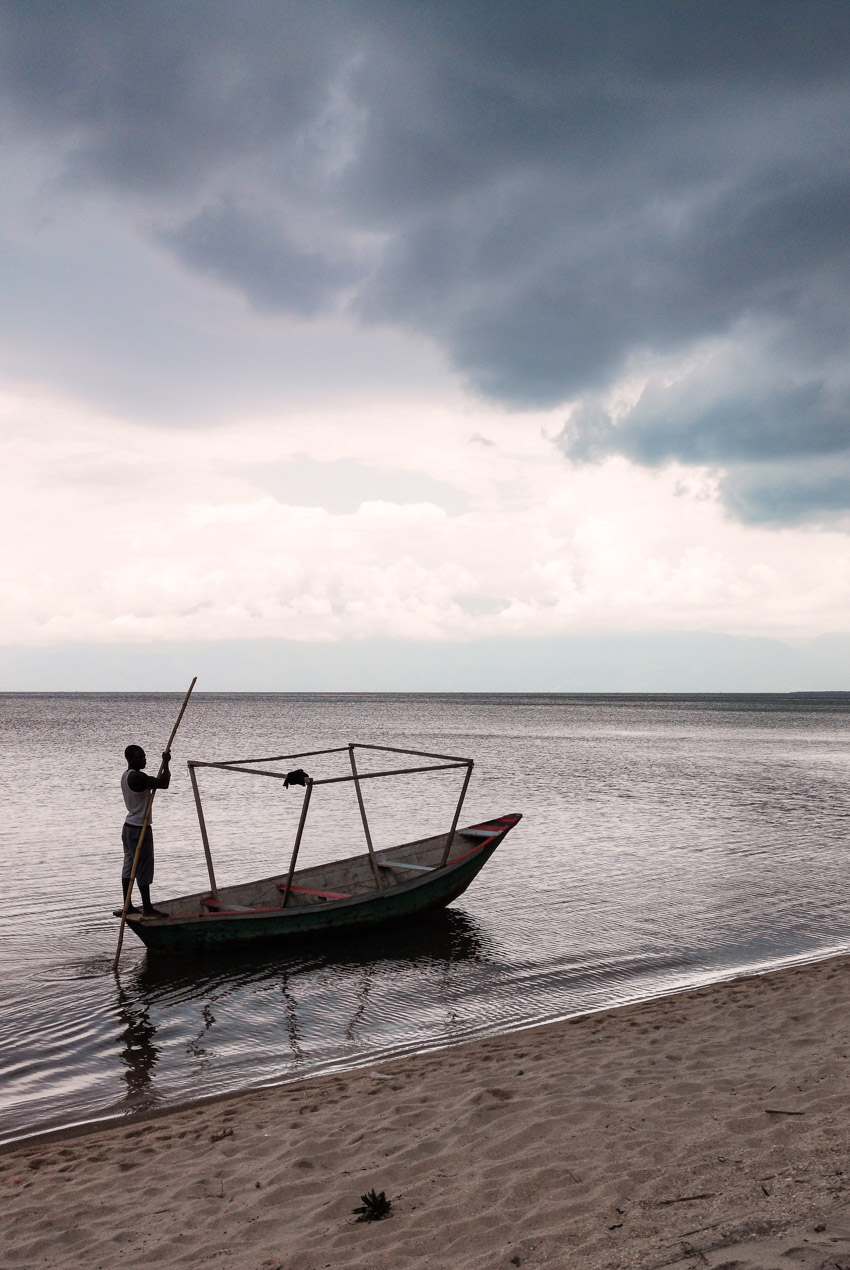 Burundi visa and travel agency
As it is rather difficult to obtain a tourist visa, we have had help from the Augustine Tours travel agency. Their goal is to promote socio-economic and cultural exchange through responsible travel. So if you ever decide to visit Burundi, make sure to contact them.

As tourism is currently undeveloped in Burundi, there is a lack of hotels and other tourist facilities and services. Nonetheless, there are some accommodation options to be found, especially in Bujumbura.

Are you planning a trip to Burundi? Here you can get a room with a 10% discount! 🙂

Burundi is a relatively inexpensive destination (not counting the visas). Accommodation prices start at around 20-50 EUR (23.5-59 USD). Food prices range around 5 USD (4 EUR) a meal. Public transportation is also cheap. There are mini-buses, moto-taxis, tuk-tuks, and regular taxis all over Bujumbura.

Weather-wise, the best time to visit Burundi is from May until late July. The temperatures are pleasant and there are very few rainy days this time of year. Due to political instabilities, governments around the world currently advise against all but essential travel to Burundi.

The three main environmental challenges in Burundi are deforestation (due to agricultural expansion and rapid population growth), soil degradation, and sanitation. The first two have resulted in floods and the destruction of infrastructure, which makes the country more vulnerable to the impacts of climate change. The problems of water pollution caused by the use of chemical fertilizers and pesticides (only 77% of the rural population has access to potable water) and degradation of biodiversity (due to the fact that laws against hunting and poaching are not enforced) are also becoming increasingly urgent. These environmental issues are increasing poverty and famine, which contributes to the existing political instability.

Found lots of LOVE in Burundi. 😉 ♥ 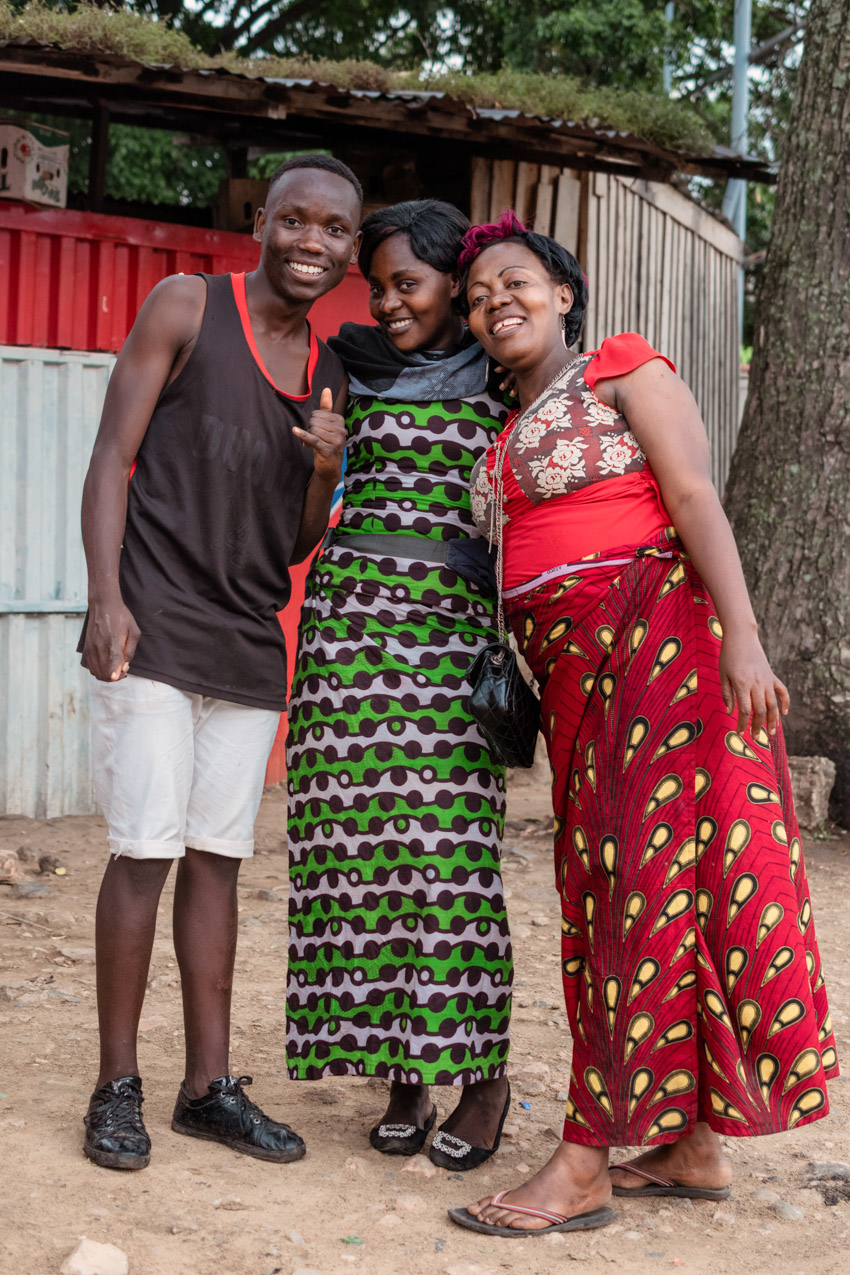 ** Follow our journey on Instagram. 😉 There you can see our clean-up stories and check out our peace and sustainable tourism promo photos/videos. 😉