Bulgaria is an Eastern European country known for its unique historical monuments, great landscape variety ranging from the charming coast to majestic mountains, tasty cuisine, and unparalleled hospitality. Definitely, a must-see for all the history lovers. 🙂 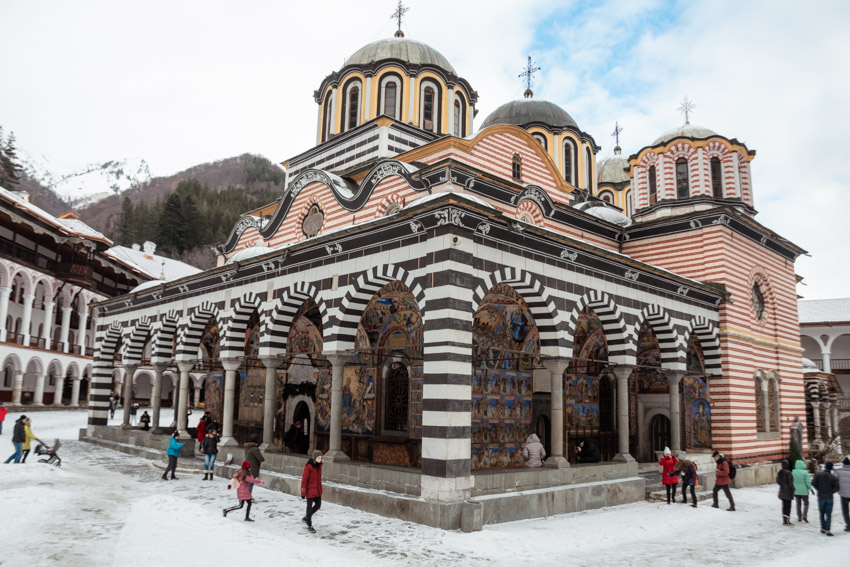 Researchers believe that the capital and largest city of Bulgaria has been inhabited since 7000 BC, therefore it’s a paradise for history lovers. It is a modern, vibrant city and an increasingly popular tourist destination thanks to its many historical monuments, Ottoman mosques, pompous Orthodox churches, fine restaurants, laid-back cafes, lively nightlife, great museums, and galleries.

Some of the city’s most popular attractions include :

The Alexander Nevsky Cathedral is a Bulgarian Orthodox cathedral built in Neo-Byzantine style. It is one of the largest Christian churches in the world and due to its stunning architecture Sofia’s most iconic landmark.

“Ivan Vazov” National Theater is the oldest theater in Sofia and one of the city’s most notable monuments.

The Church of St George is considered the oldest building in Sofia. It was built by the Romans in the 4th century, used as a mosque during the Ottoman period, and restored in the 20th century. 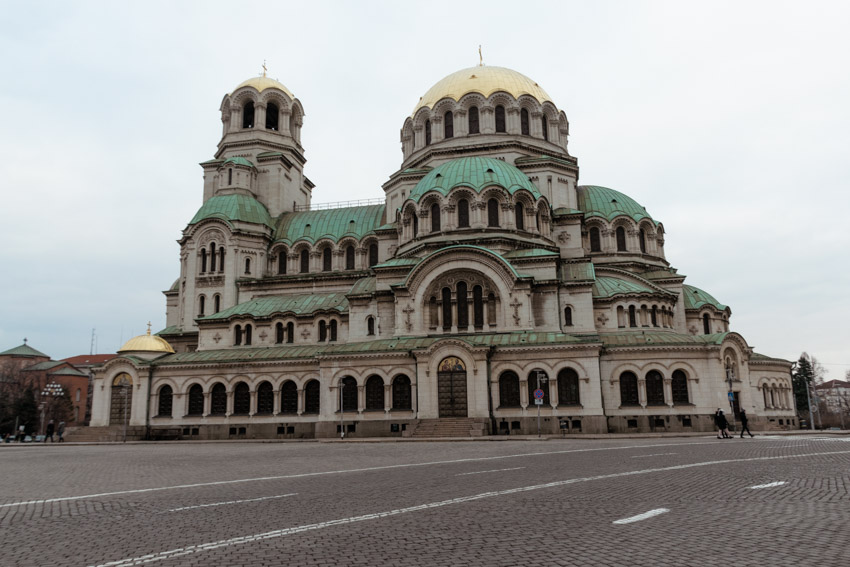 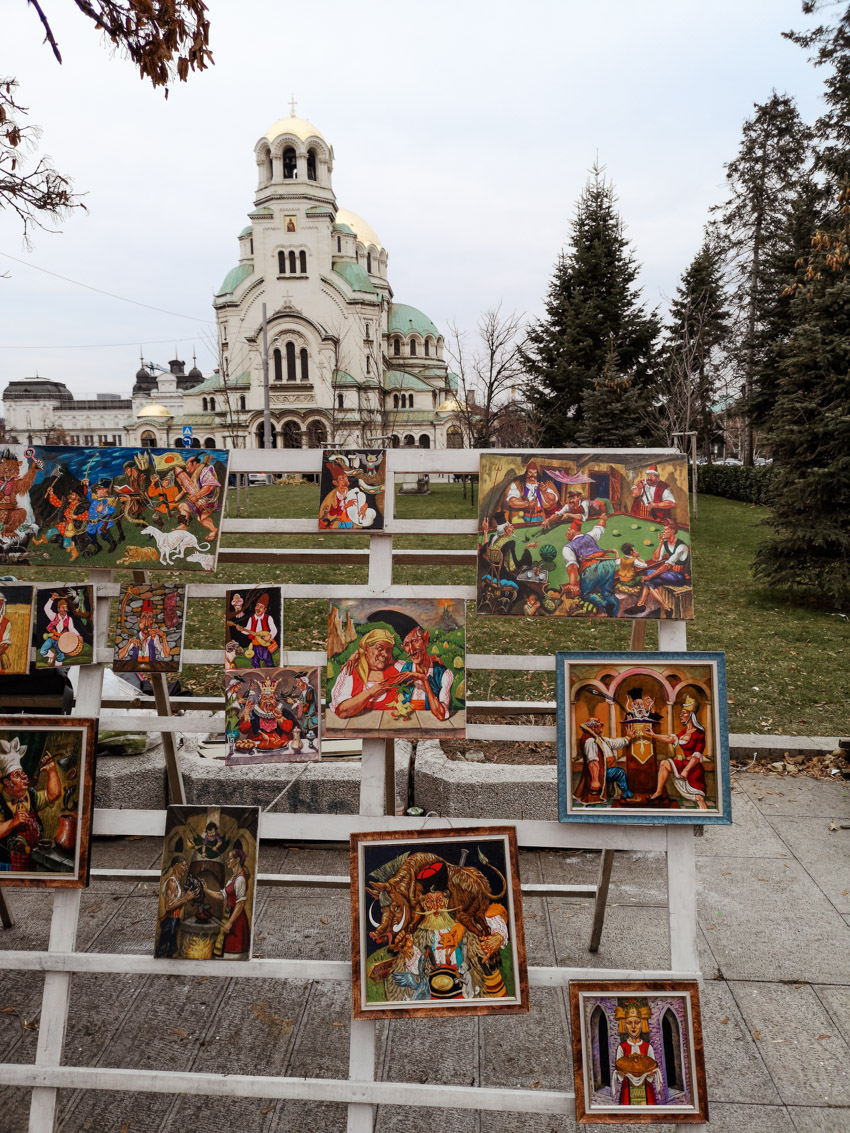 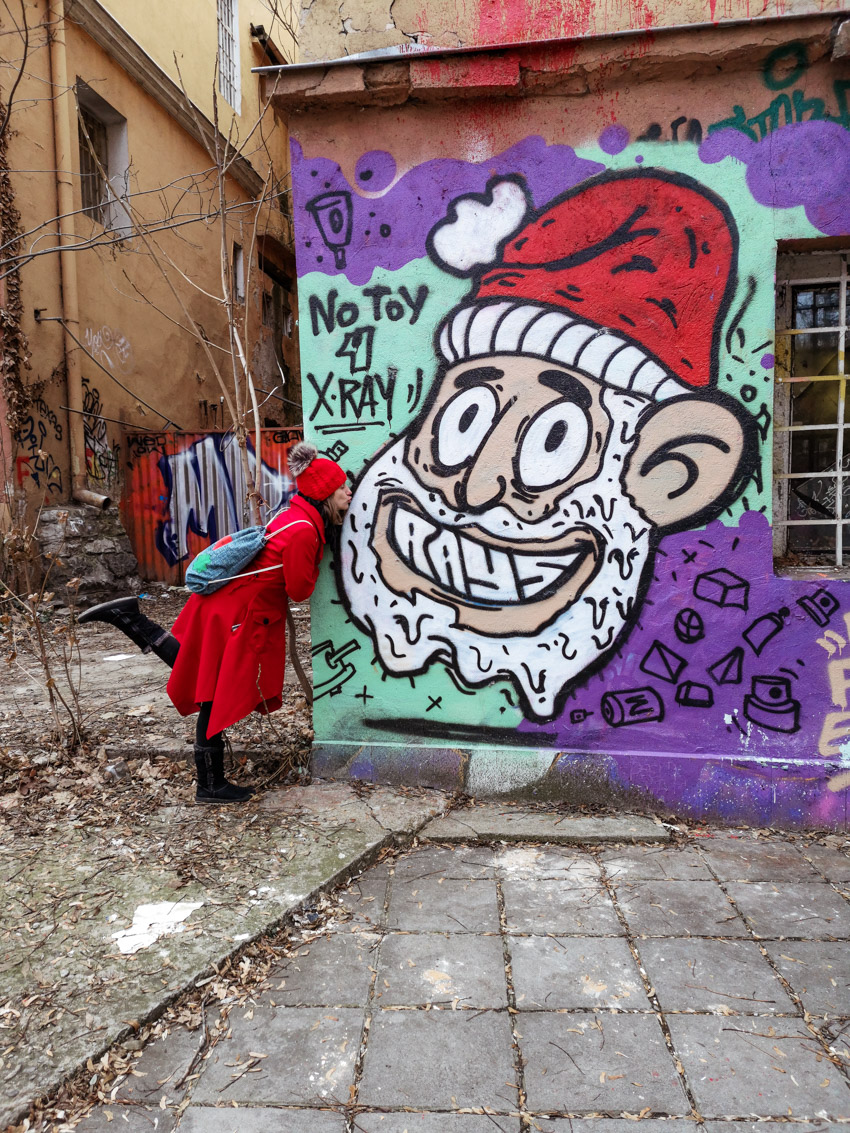 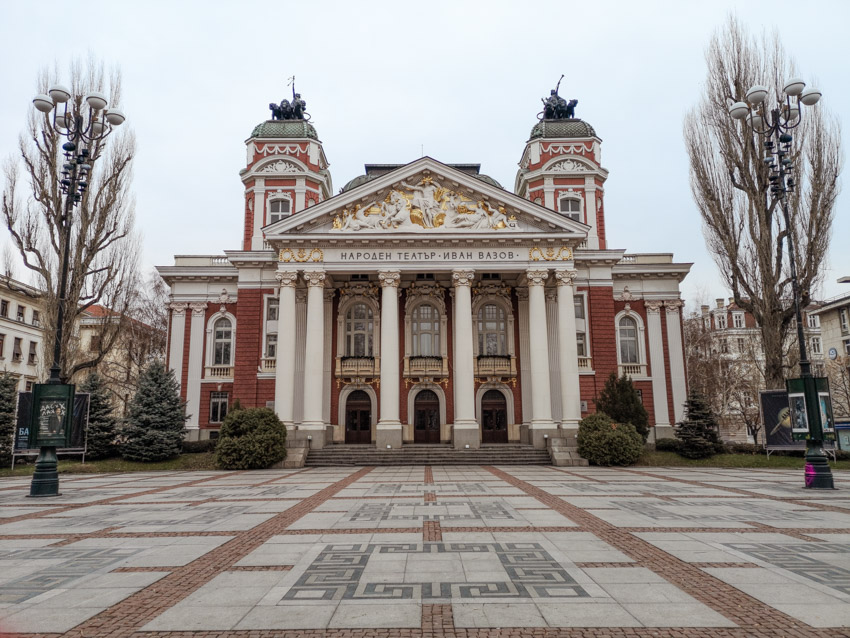 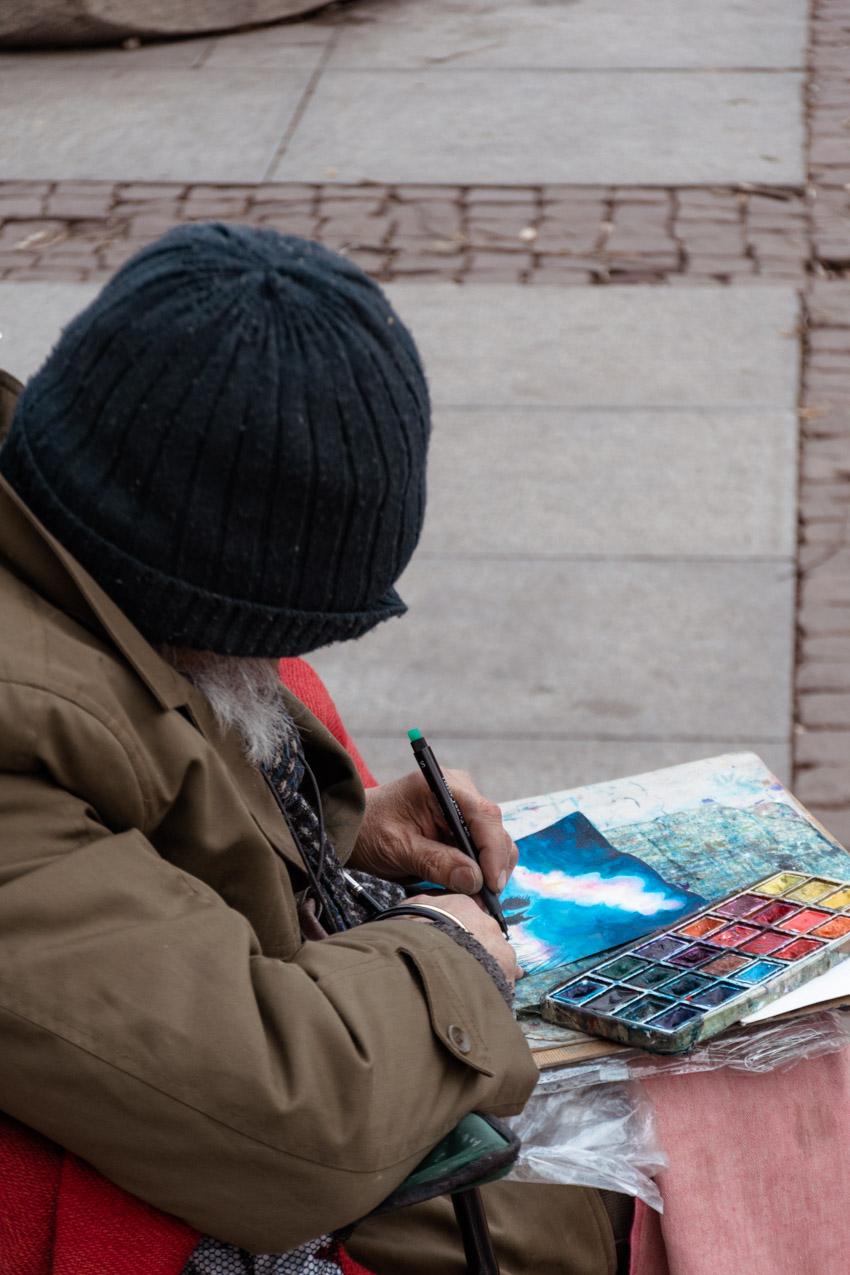 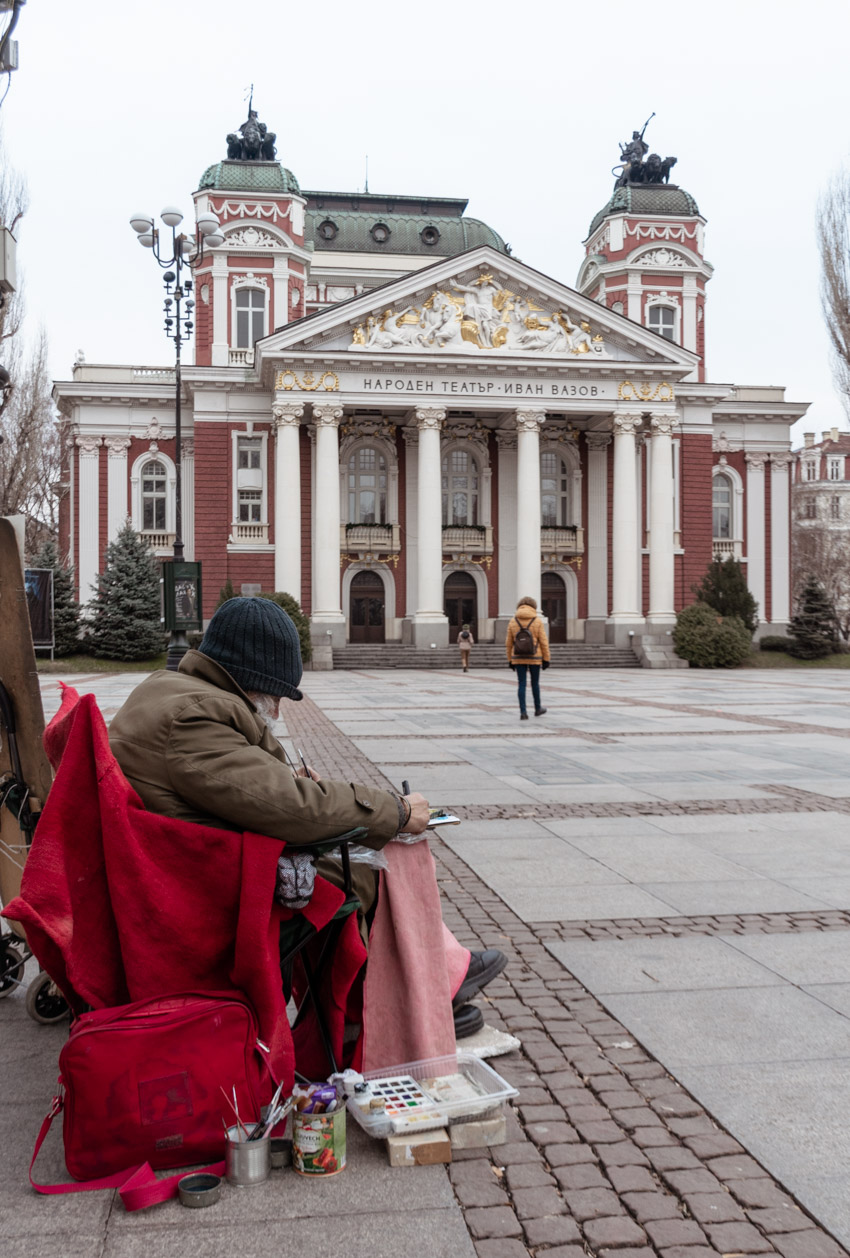 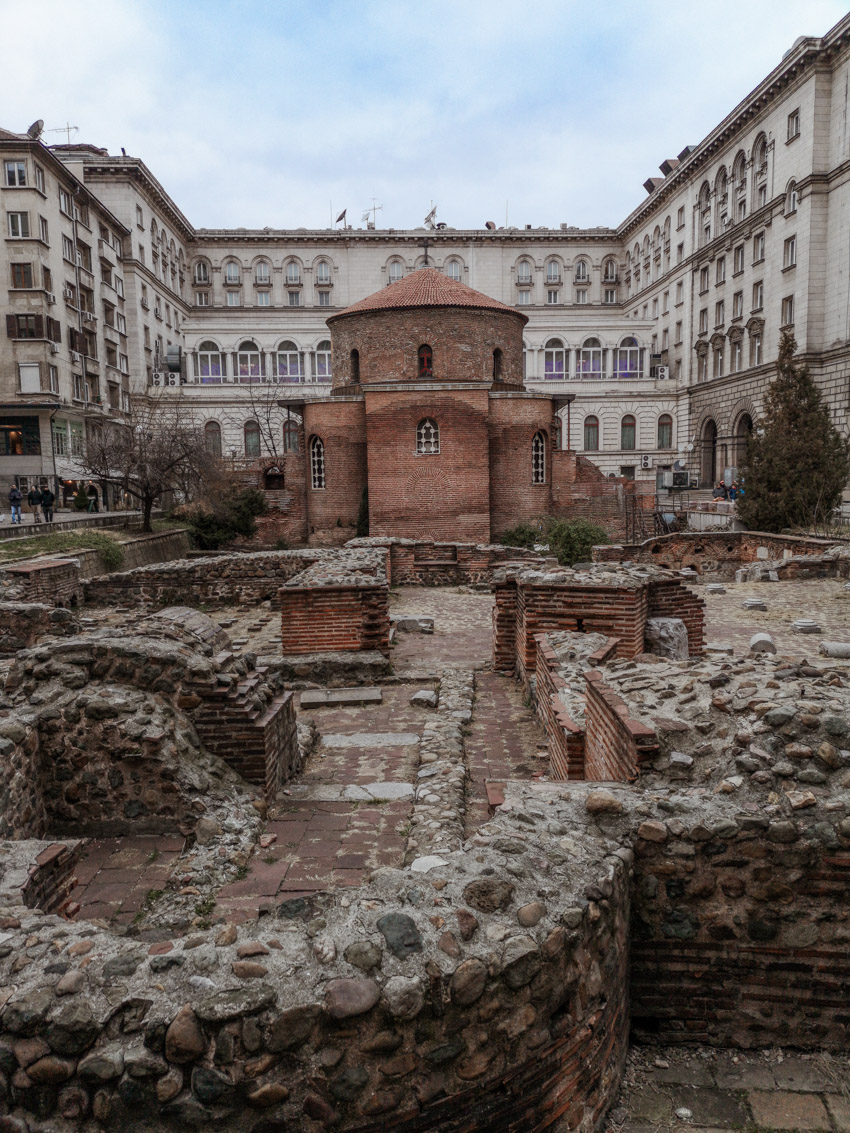 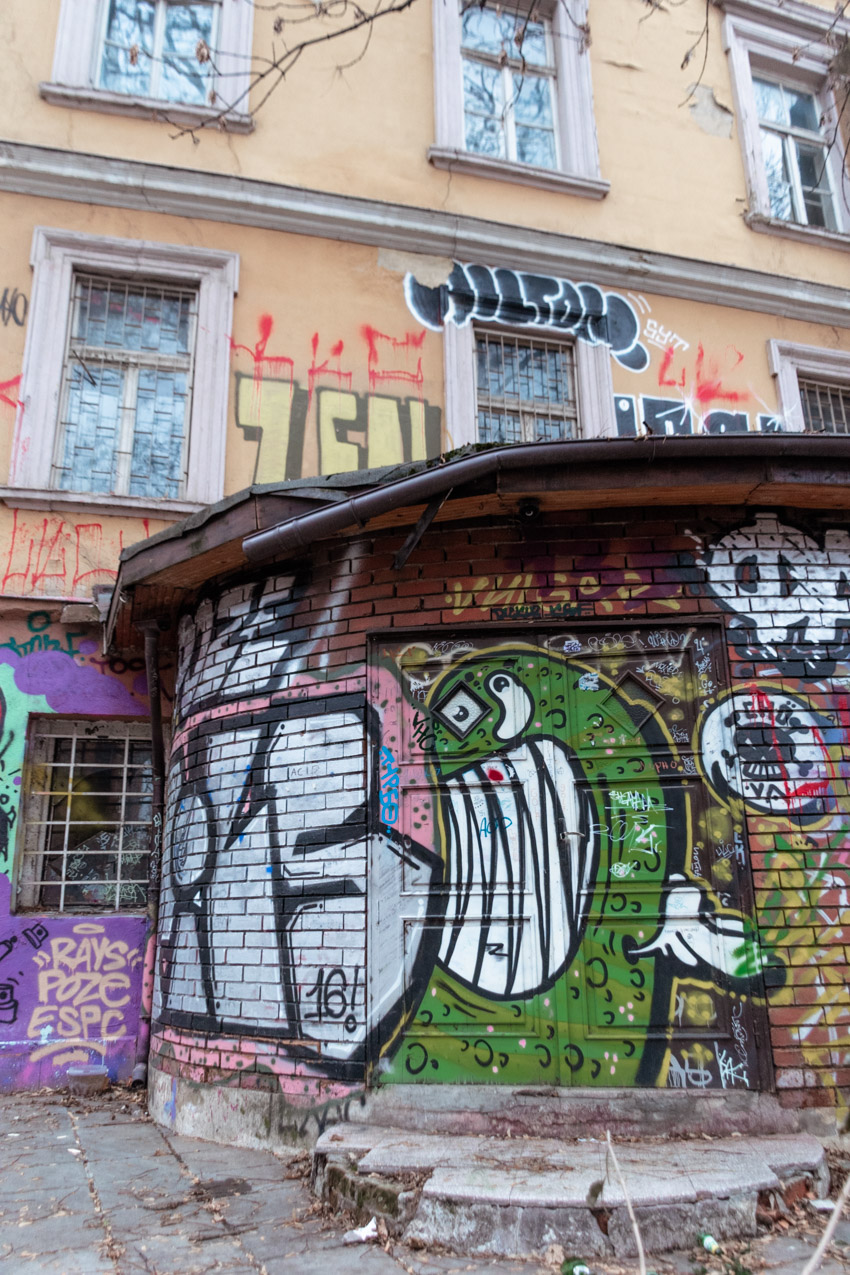 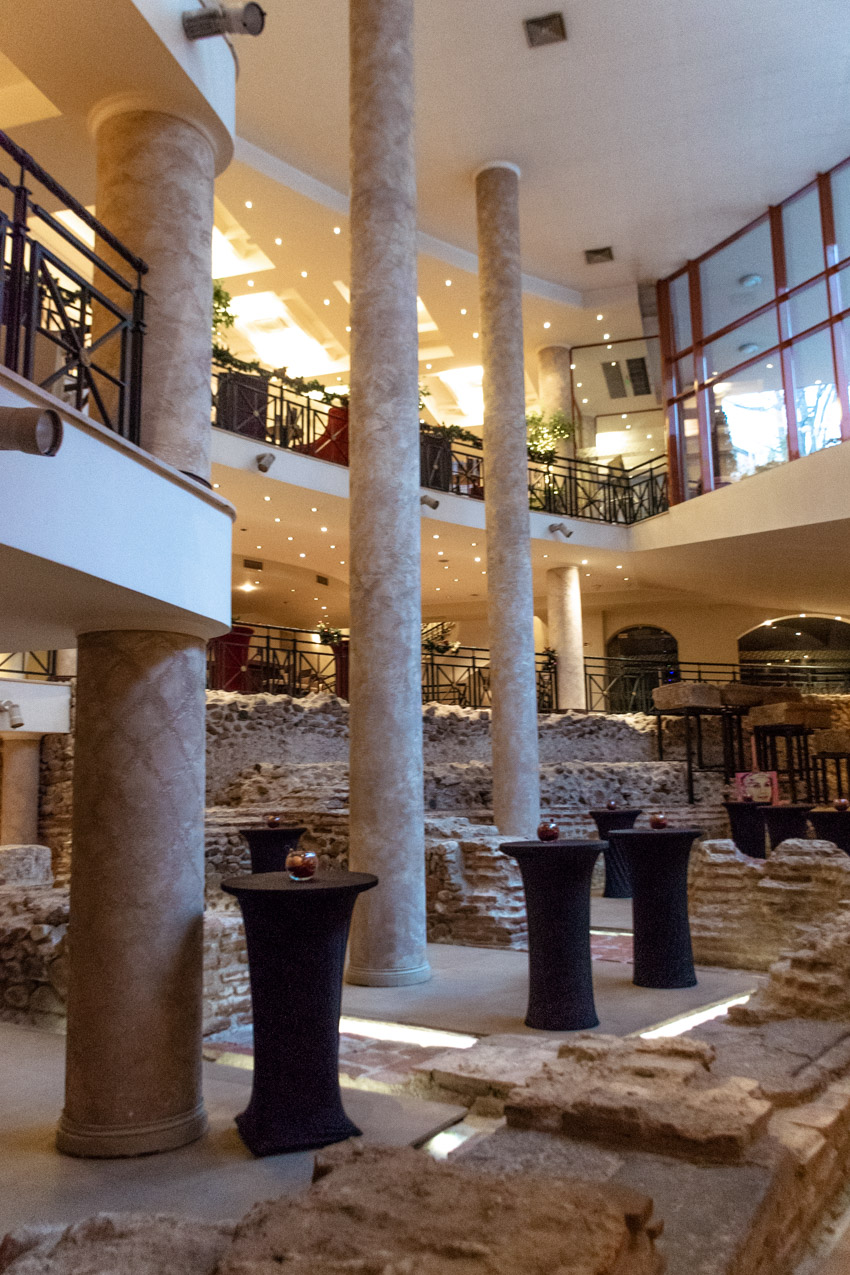 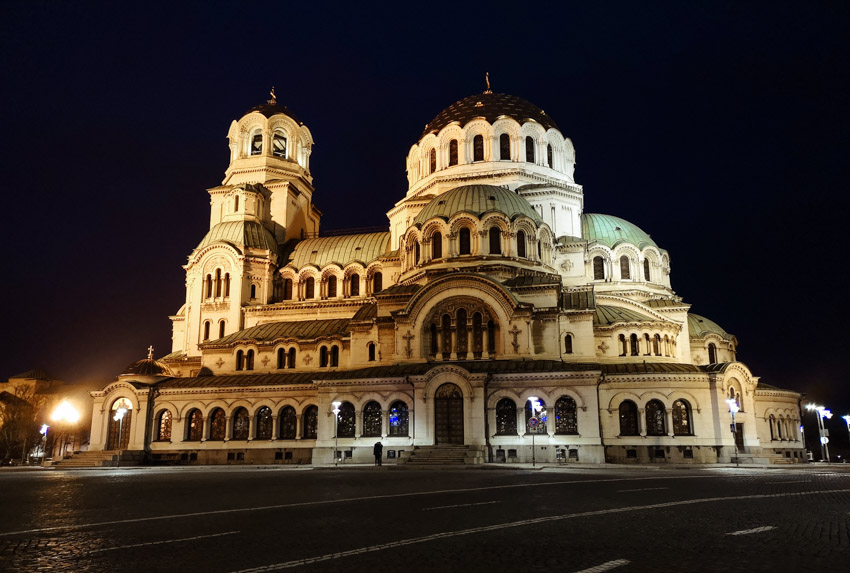 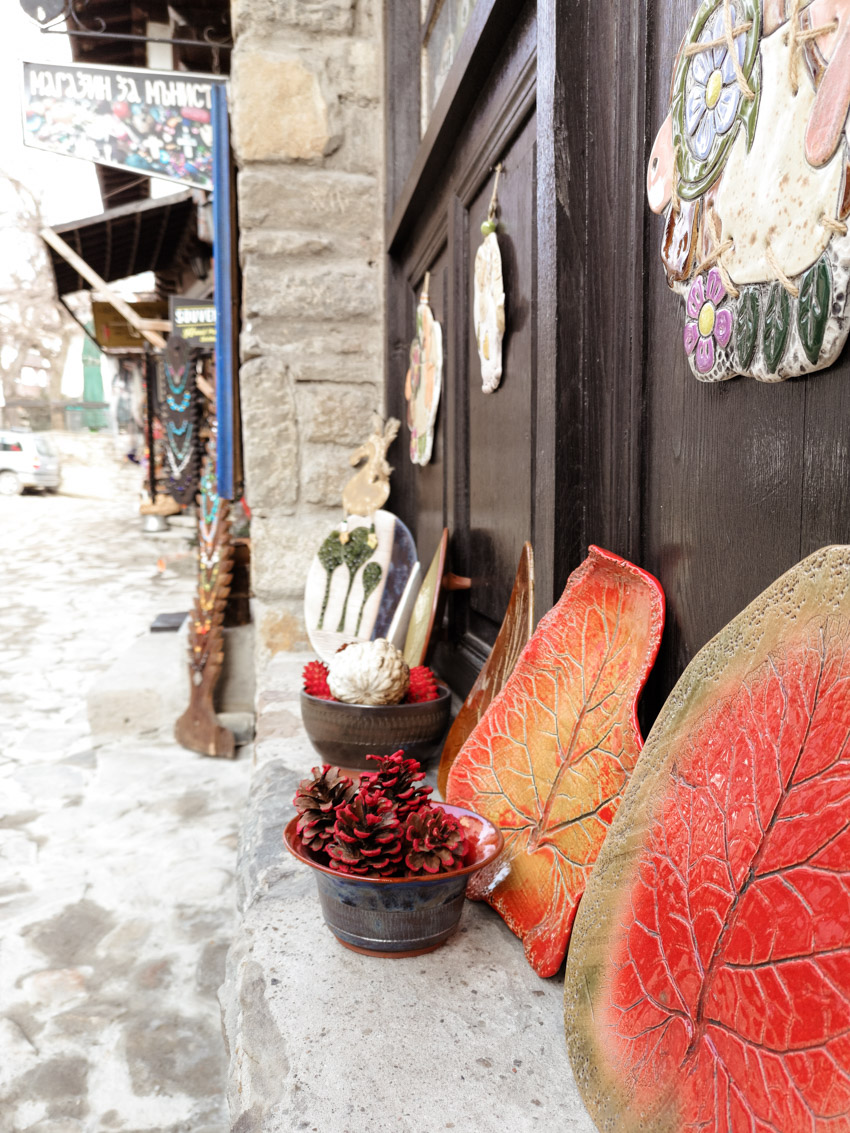 The Monastery of Saint Ivan of Rila is the largest Eastern Orthodox monastery in Bulgaria and thanks to its impressive architecture, bright colors, and unique shapes it is considered one of Bulgaria’s top attractions. It is located in the beautiful Rila Monastery nature park and it was built in the 10th century. It is one of the most notable cultural, historical, and architectural monuments in Southeastern Europe. 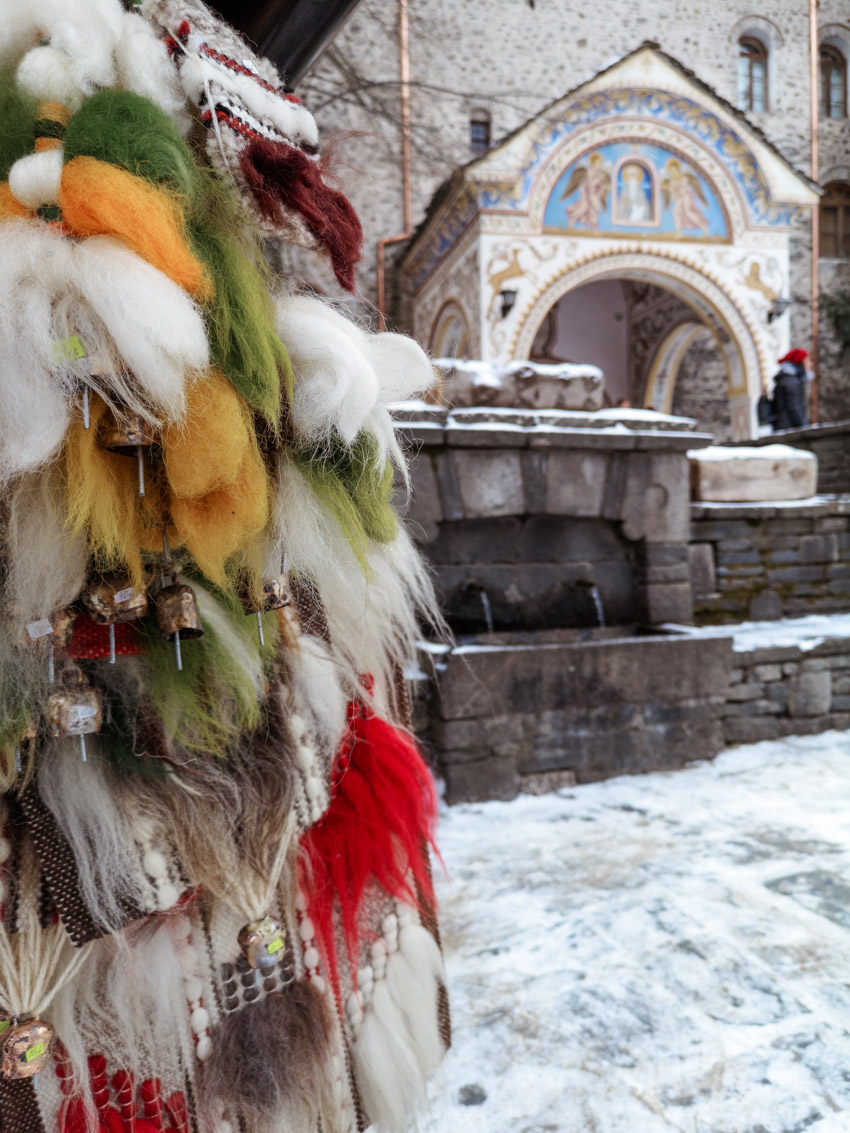 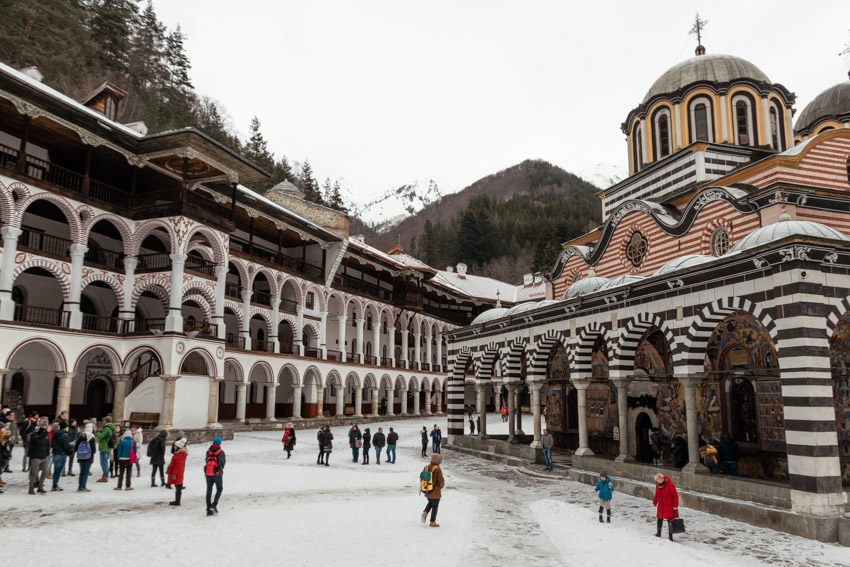 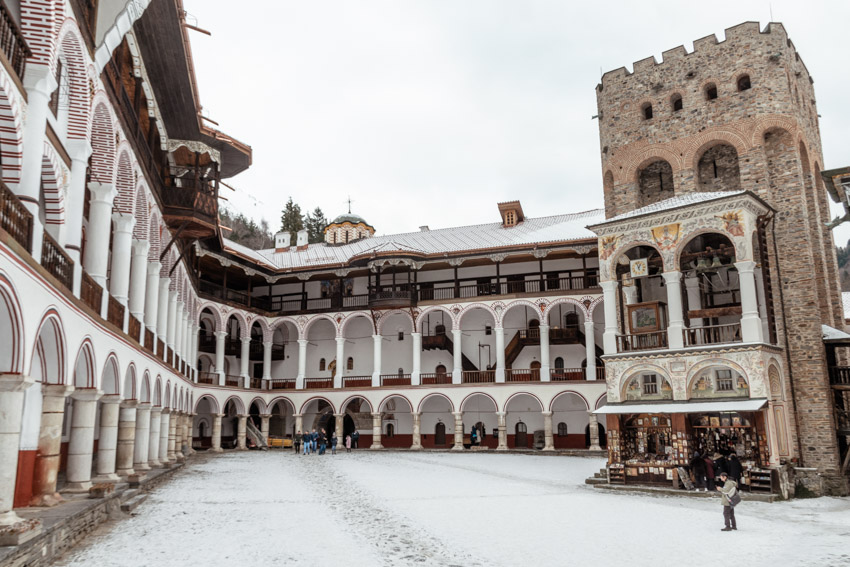 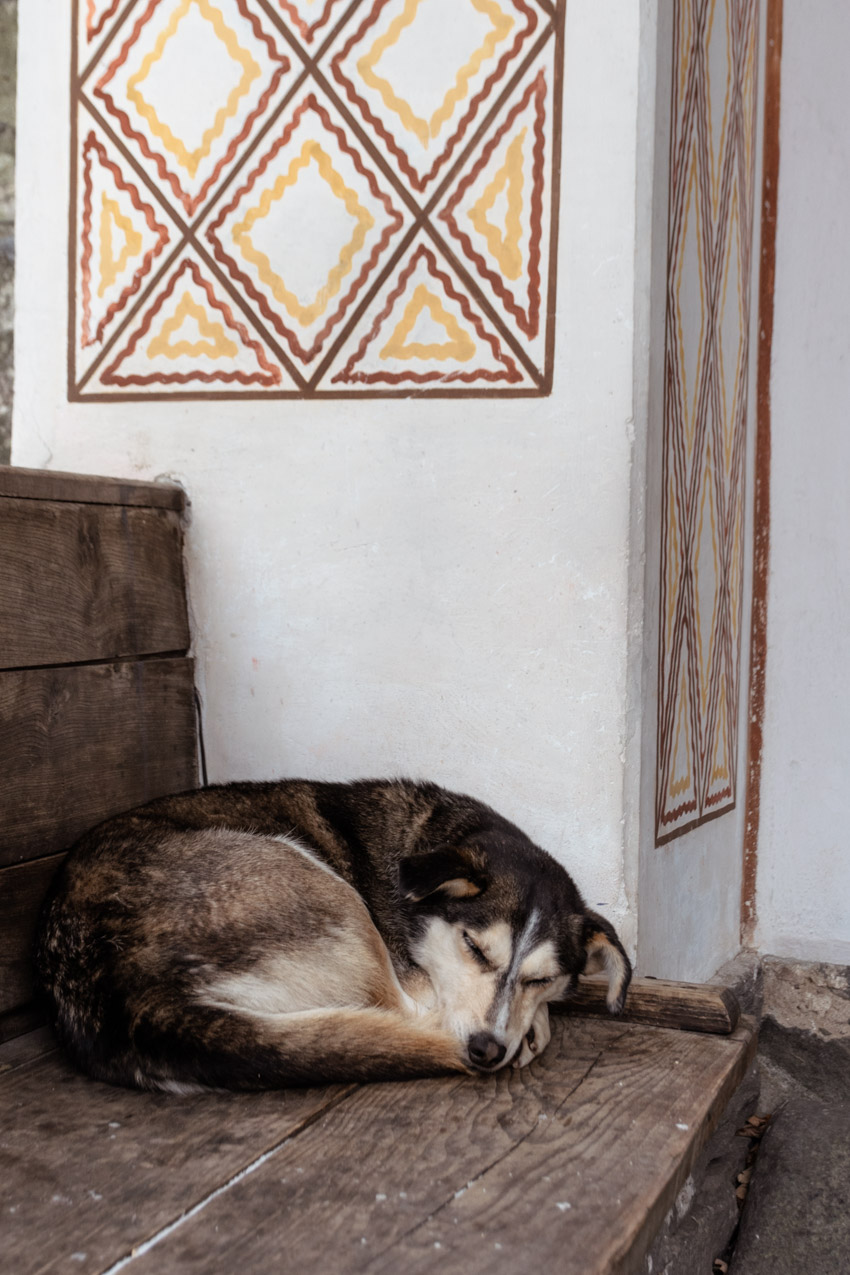 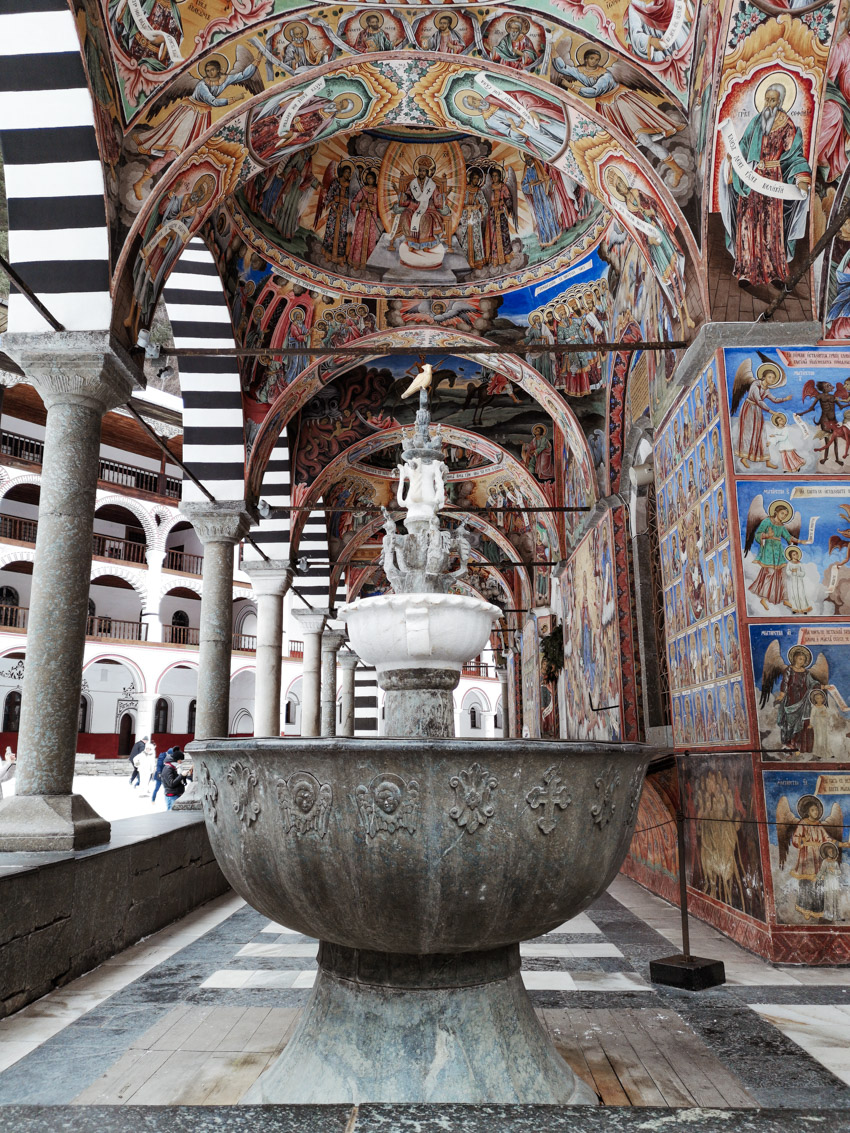 In the Middle Ages, Veliko Tarnovo was the historical capital of the Second Bulgarian Empire. It is situated on three hills and today it is known for its 12th century Tsarevets Fortress, many churches, numerous museums, unique architecture, and a relaxed vibe. 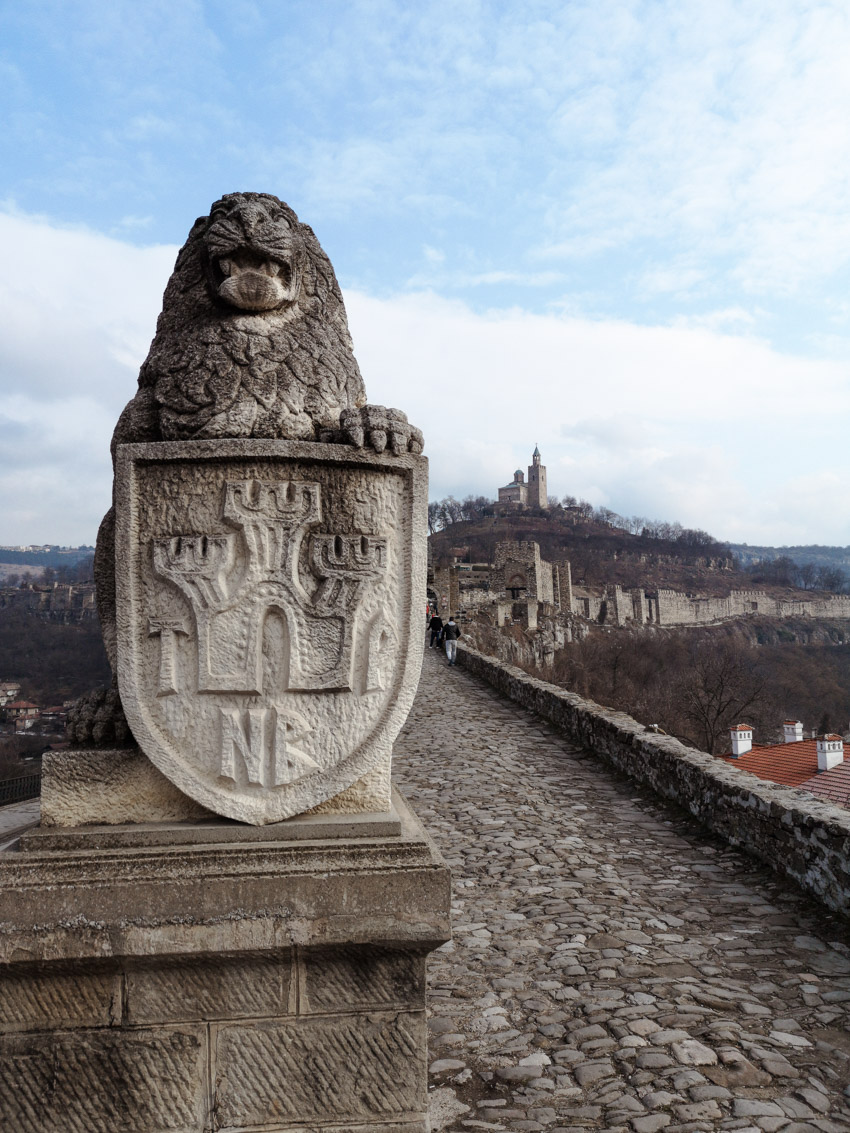 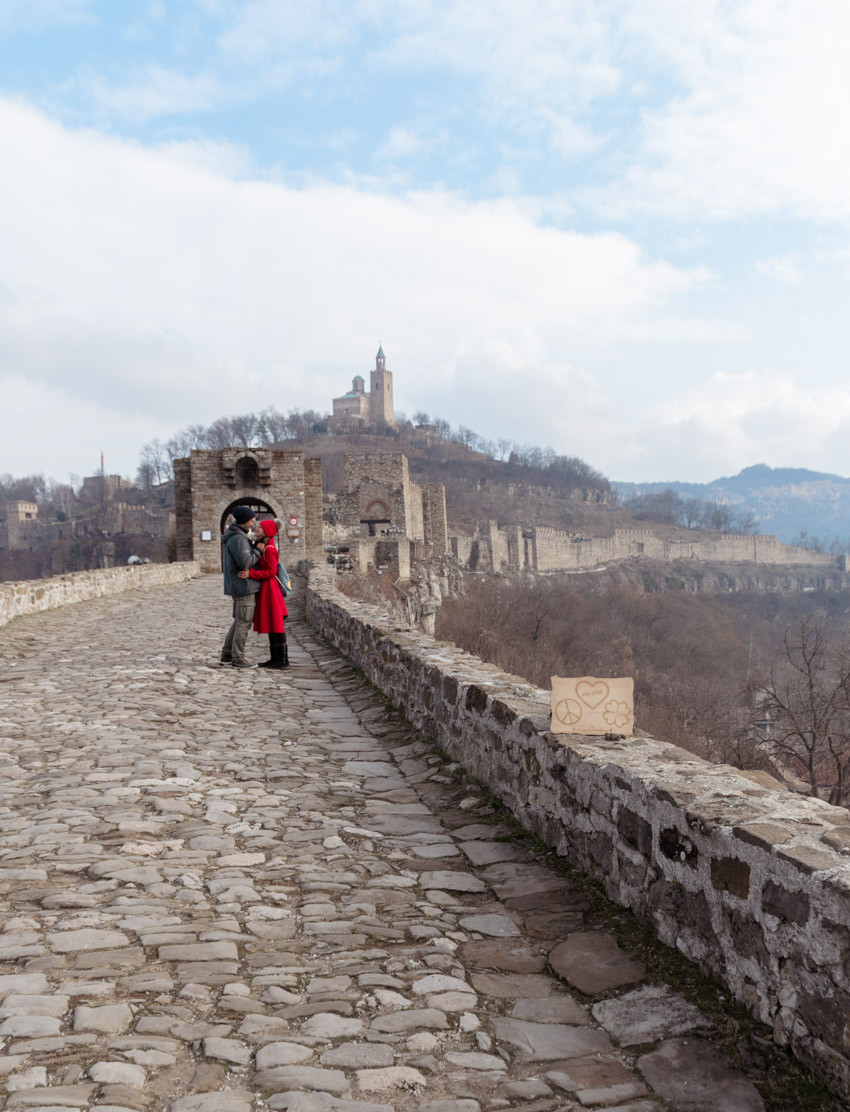 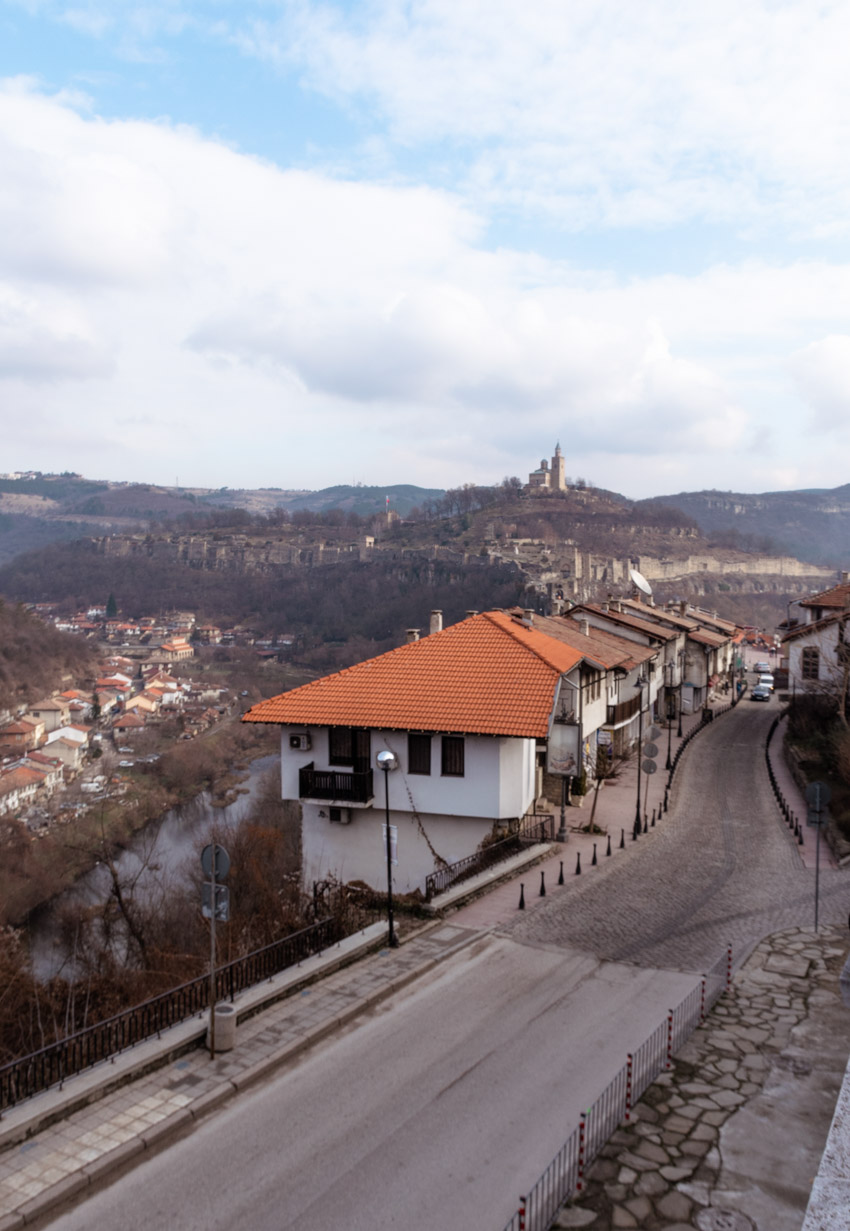 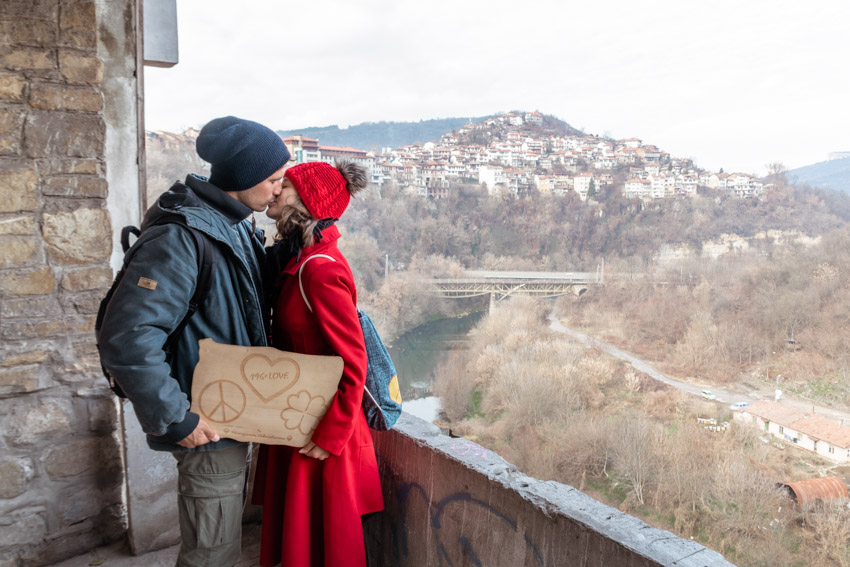 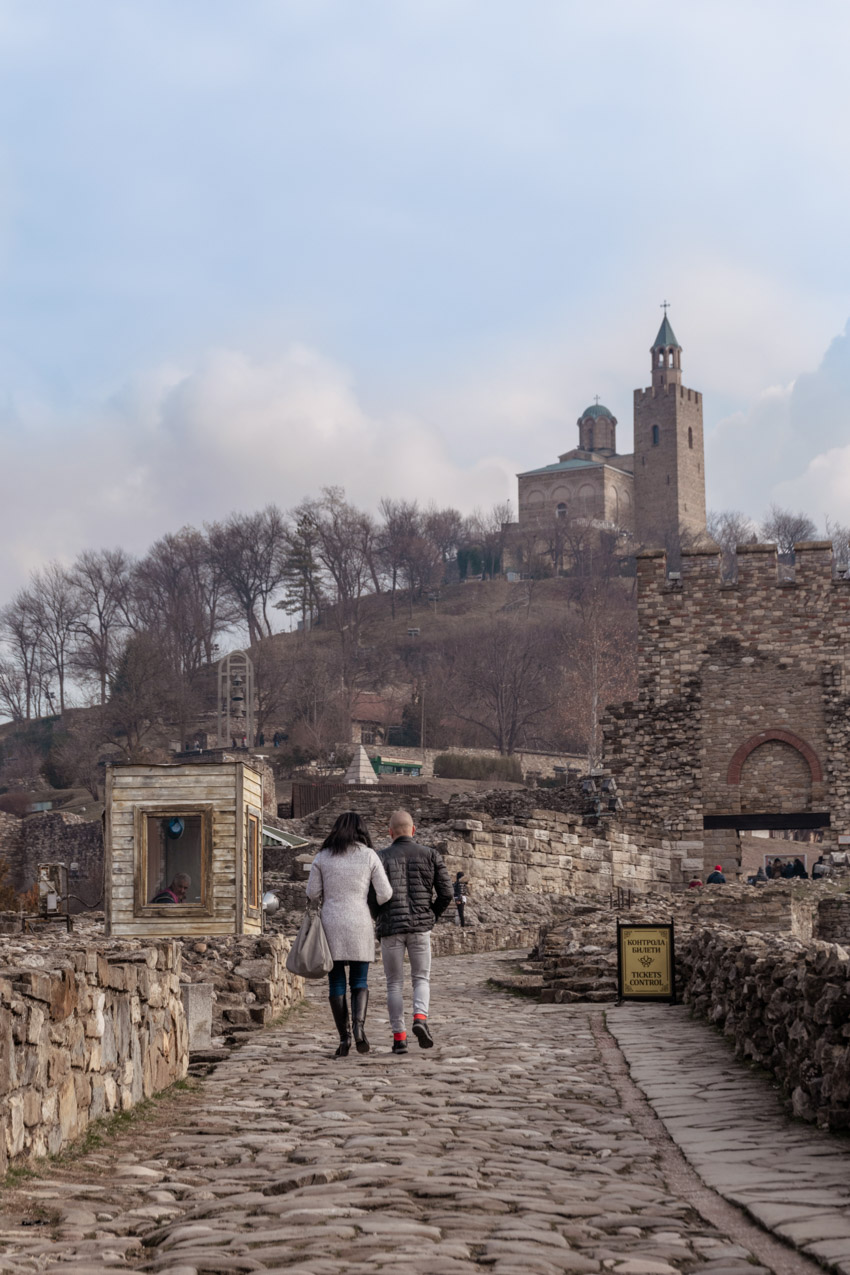 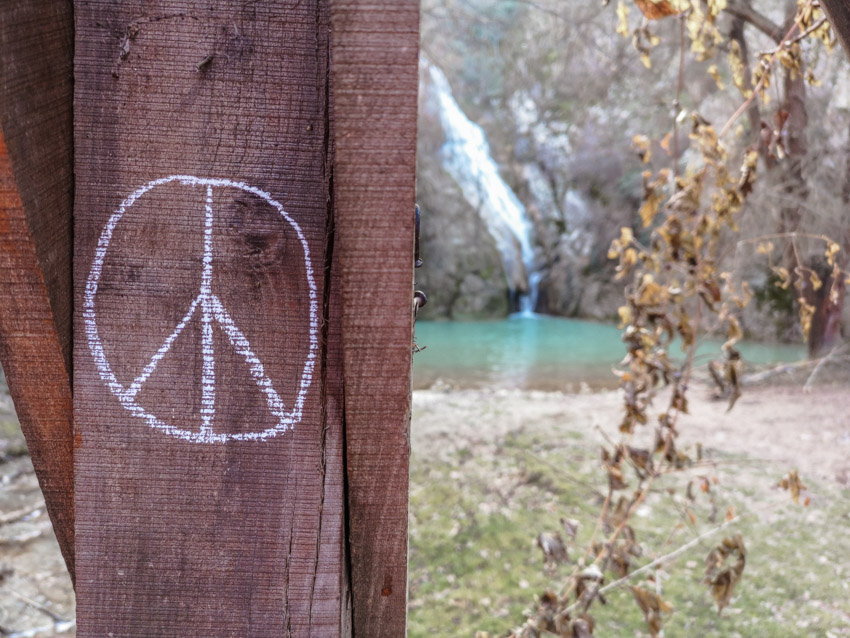 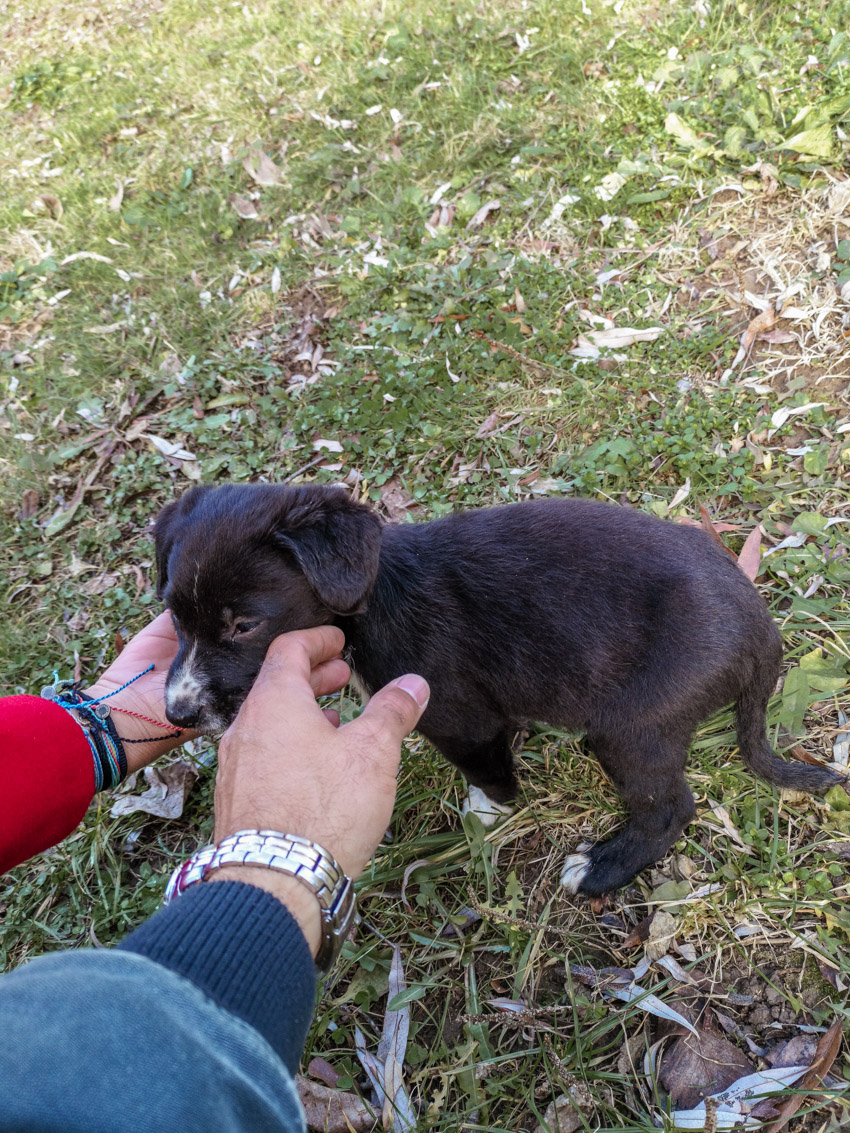 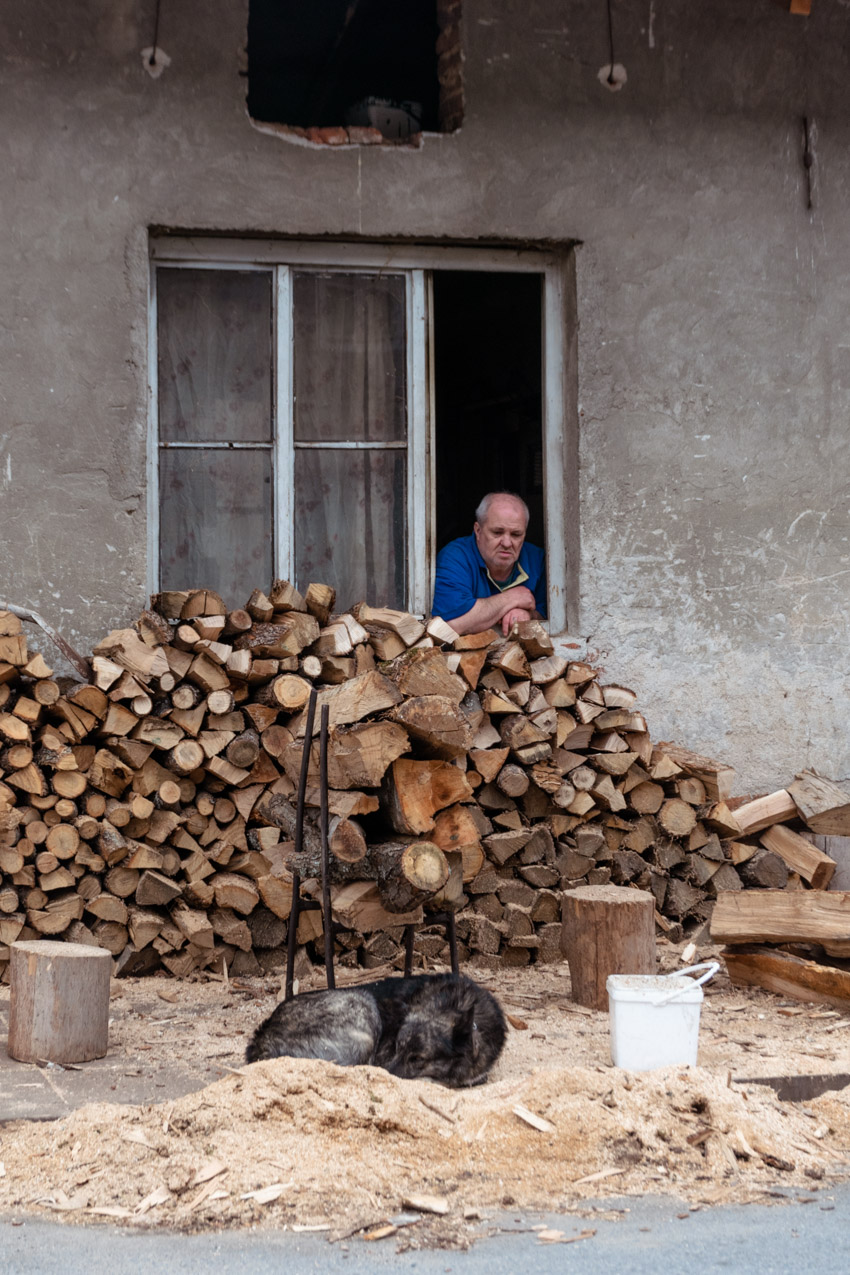 Dear Bulgaria, thank you for your hospitality and all the stunning sights! Wishing you LOVE and PEACE! ♥

There are many budget, mid-range, and luxurious accommodation options to be found throughout Bulgaria.

Are you planning a trip to Bulgaria? Here you can get a room in this beautiful country with a 10% discount!

If you travel on a budget, expect to spend around 40 USD (34 EUR) a day. Accommodation prices for a couple start at 18 USD (15 EUR) a night. Food is affordable throughout the country. Public transportation is mostly inexpensive and reliable.

It really depends on what you are planning to do in Bulgaria. If you want to go skiing, the best time is from late December until early March (make sure to check the snow conditions beforehand). Otherwise, the most popular time to visit Bulgaria is during the summer months (June to August). To avoid the summer crowds and possibly higher prices, consider visiting in late spring or early autumn.

Industrial pollution is one of the most pressing environmental issues in Bulgaria. Air pollution from industrial emissions causes acid rain, which results in forest damage and ultimately deforestation. Rivers are polluted by untreated sewage, detergents, and other chemical wastewaters, and the soil is contaminated by heavy metals. Climate change is also starting to show severe local side effects, such as unprecedented floods, a significant rise in temperature, and other extreme weather patterns. There is even evidence of a trend towards desertification and diminishing water supplies, which is resulting in migration of various plant and animal species, in traditional crops becoming unviable, and in the emergence of so far unseen and resilient diseases.

There is plenty of romance and adventure to be found in Bulgaria. You can enjoy the rich history, diverse culture, and beautiful architecture of the cities, go skiing, hike the Balkan mountains, swim, snorkel, or simply relax on the beaches of the Black Sea.

Found lots of LOVE in Bulgaria. 😉 ♥ 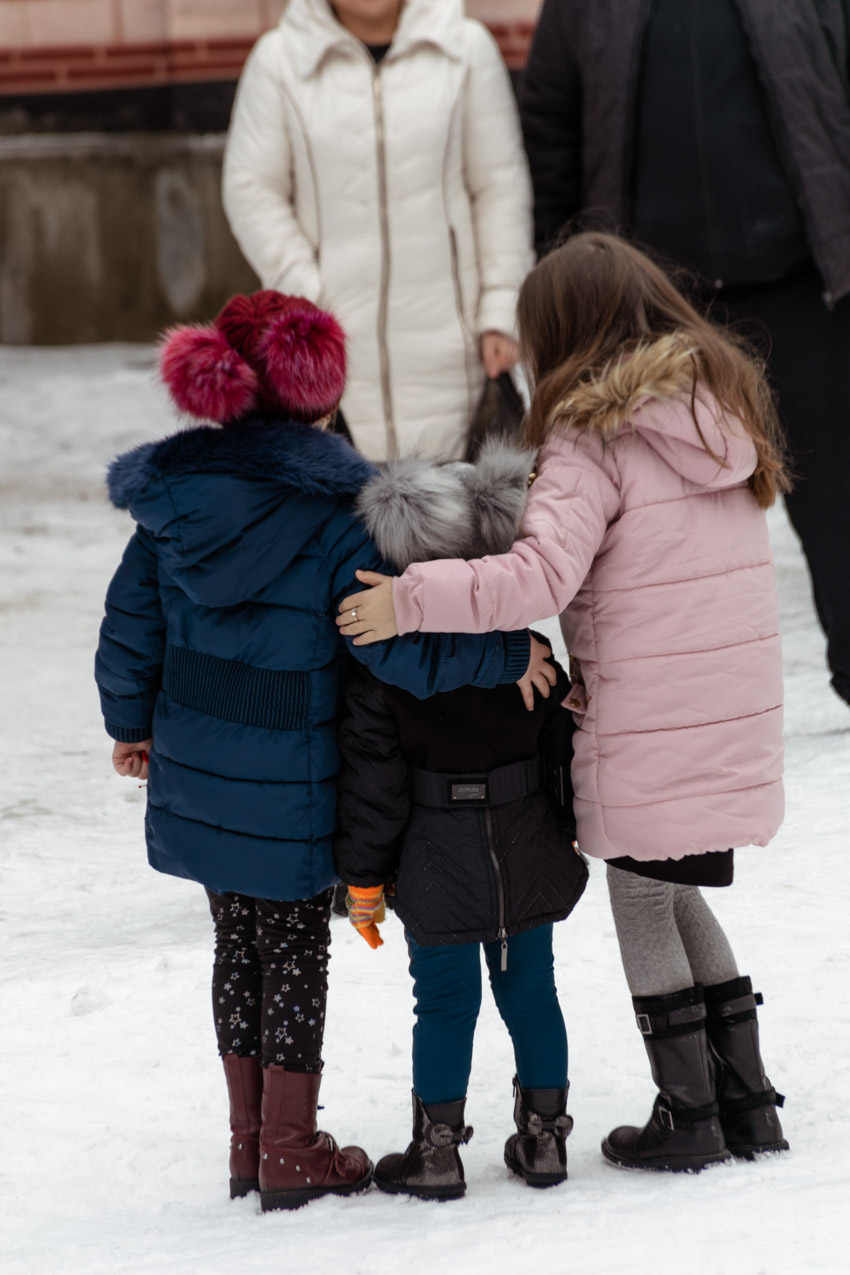