Country 9/196 was Guinea-Bissau, but due to our health issues, we only spent a night there. It was an awesome road-trip night, but sadly, we don’t have any photos to show. Hopefully, we’ll find the time to visit Guinea-Bissau again. 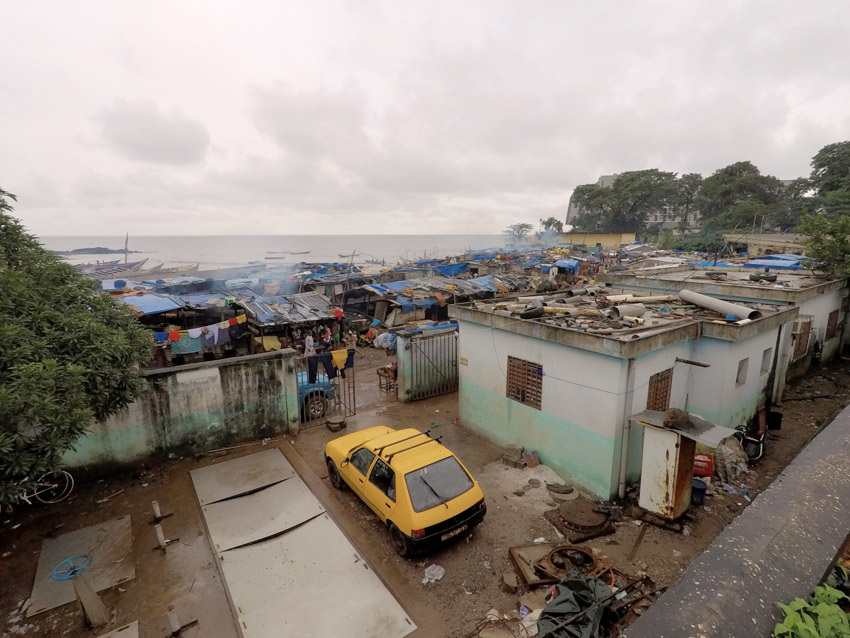 Since it was the middle of the rainy season in Guinea, it was raining during our entire stay, which made it difficult to explore Conakry, but we did our best. Our initial plan was to visit Îles de Los – the well-known island group close to the capital, but due to the heavy rain, it was impossible to do so. We took a tour of the city and visited some of its most popular sites. We appreciated the city’s diversity, the colorful market, the Grand Mosque of Conakry, and the lush nature surrounding the city. The people are very friendly, however, we’ve noticed, that some people don’t like it if you take photos of the city (not even of the buildings), as they believe that taking photos takes away the city’s spirit, which may hinder the growth of tourism, and that is a shame since the country has a lot to offer.

Conakry is a lively city surrounded by the ocean on one side and lush nature on the other. The city’s most notable sight include: 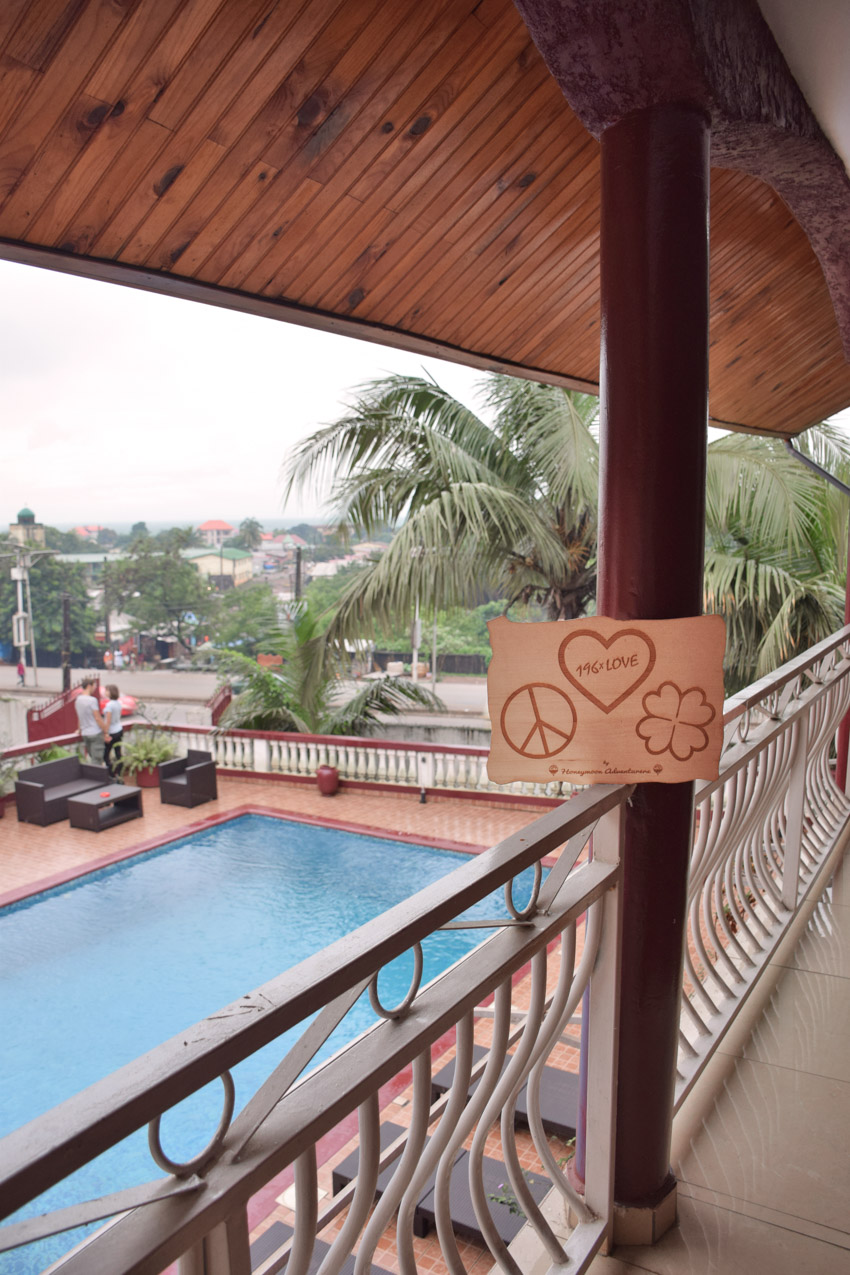 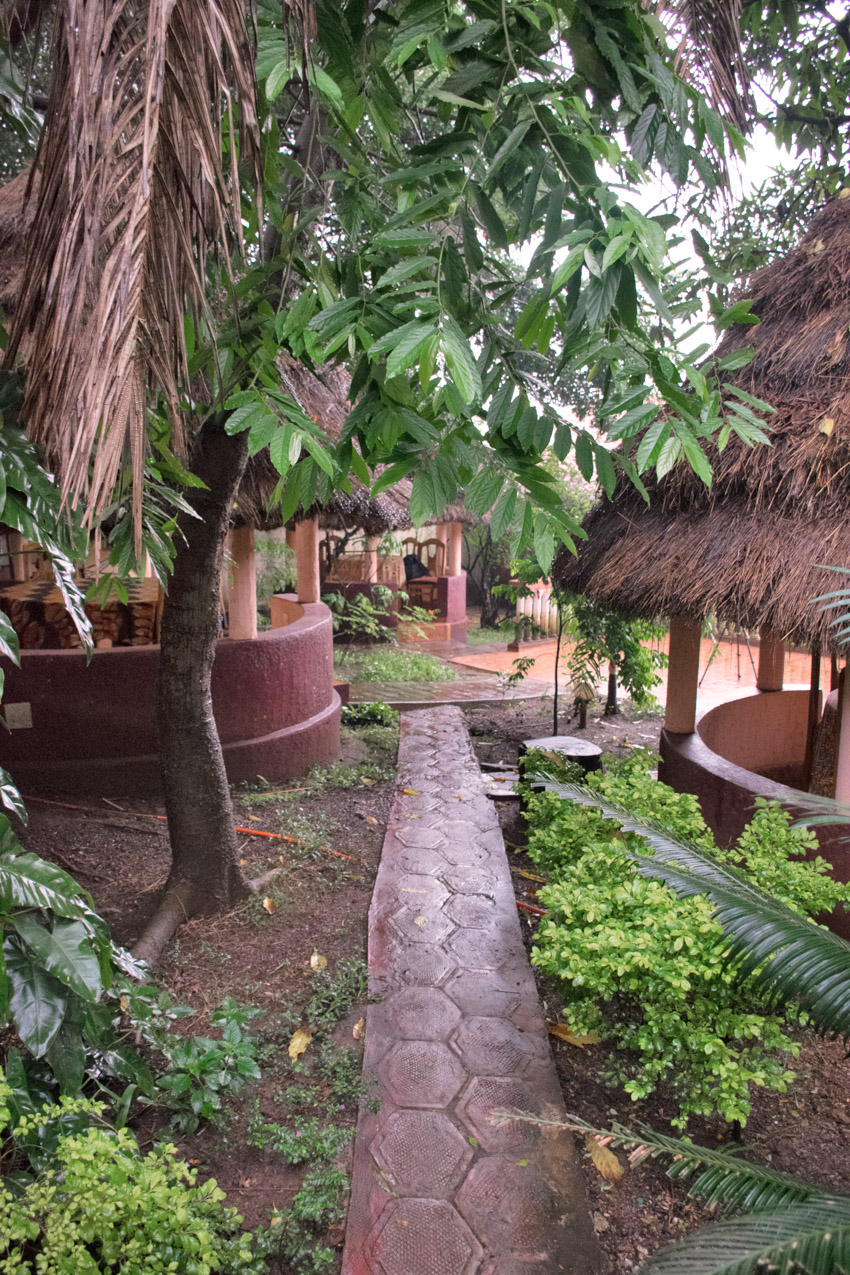 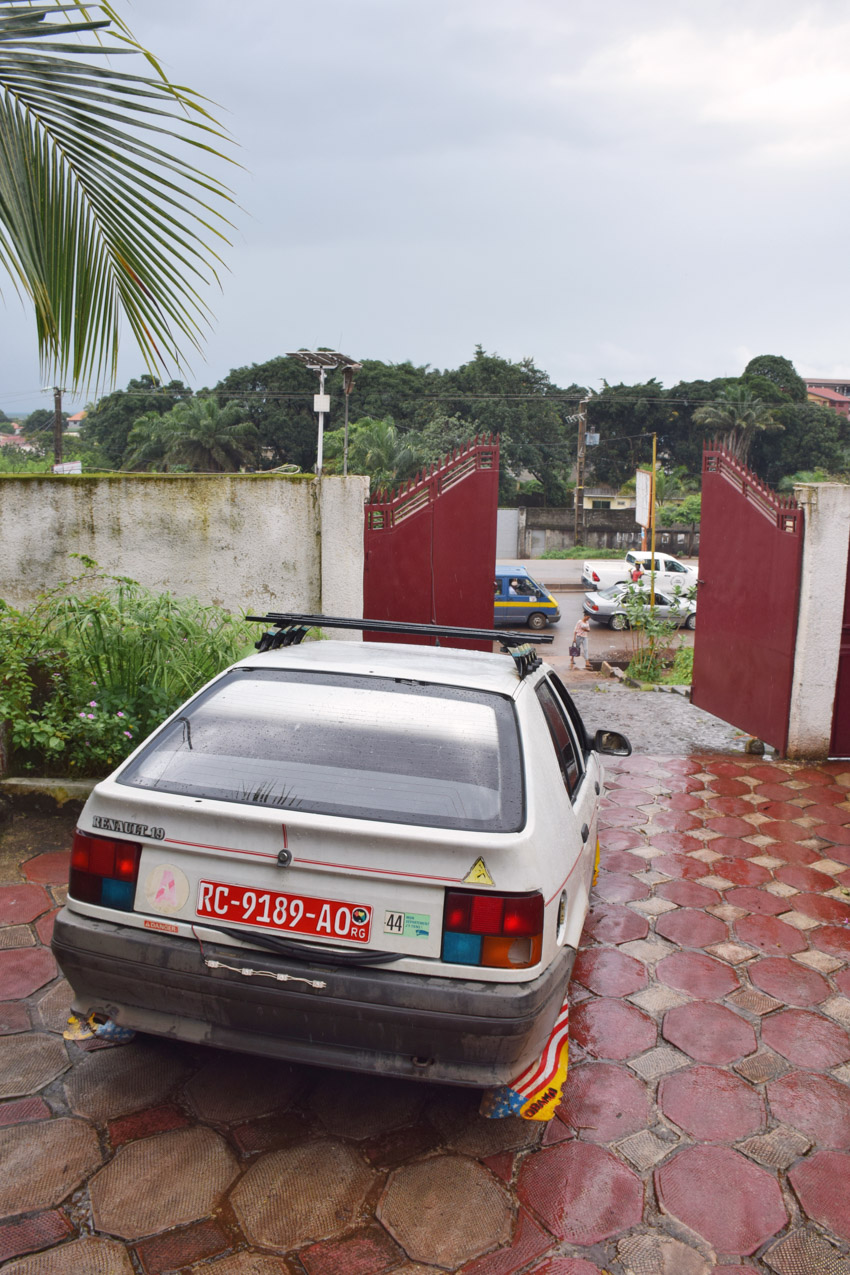 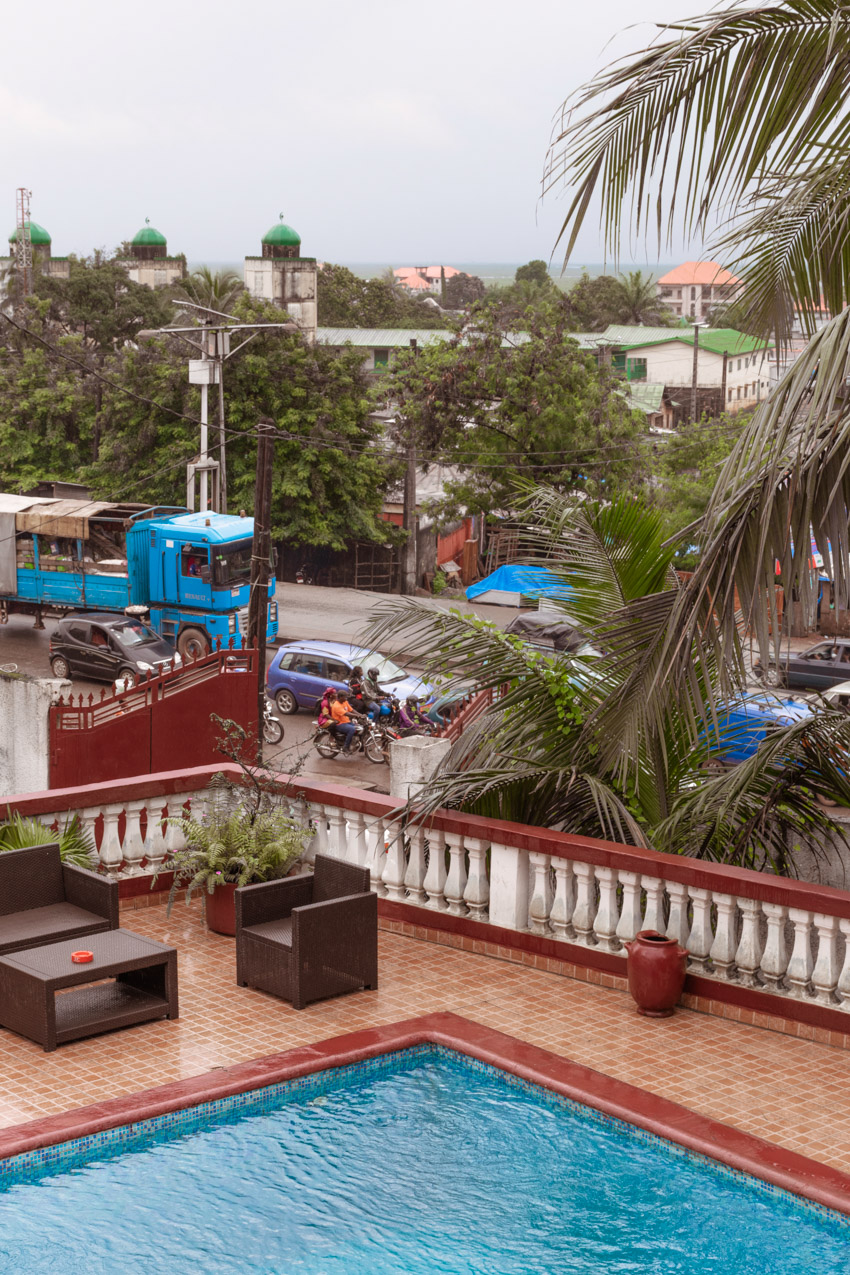 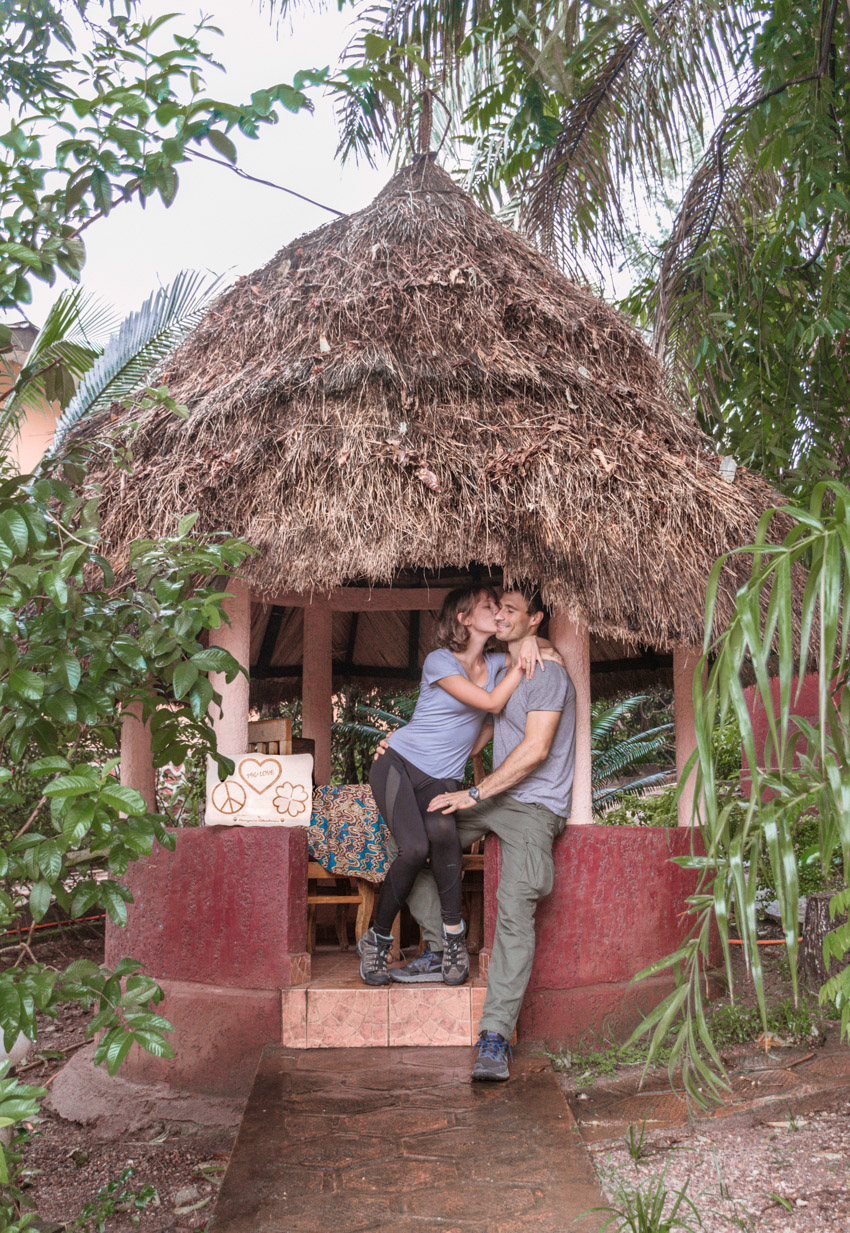 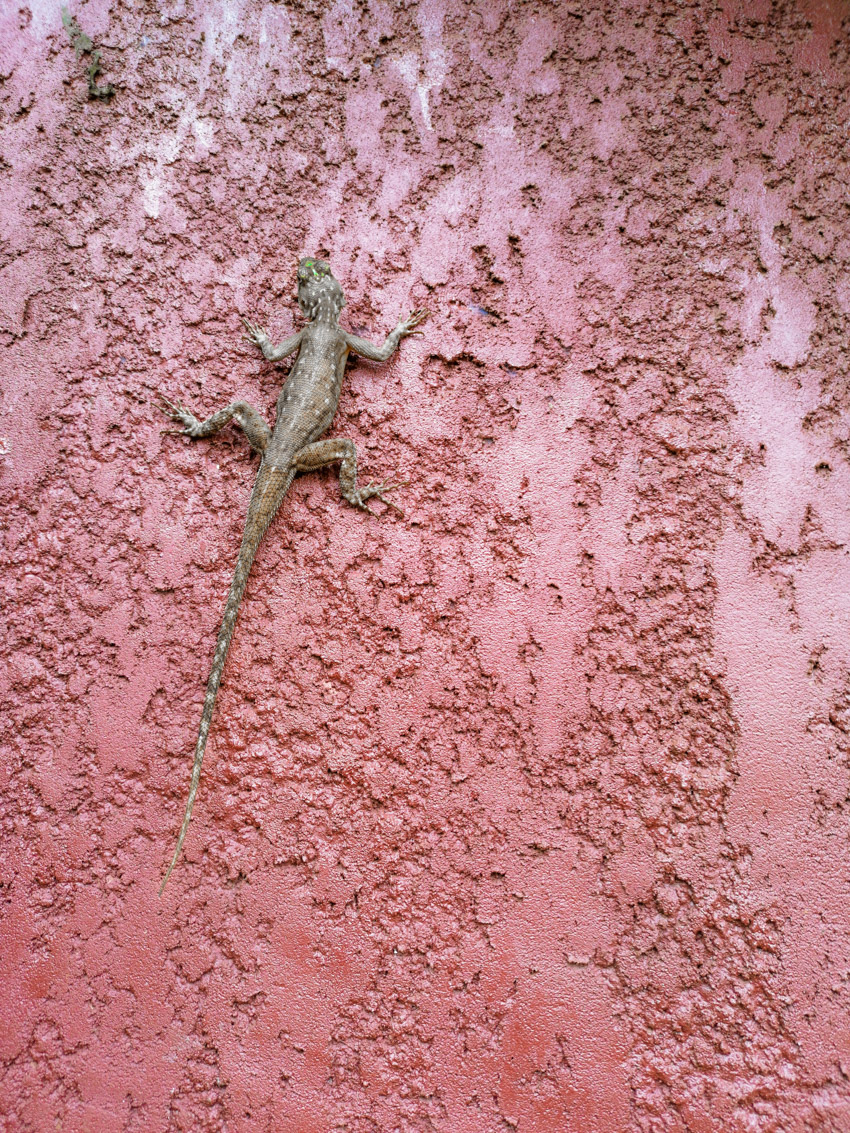 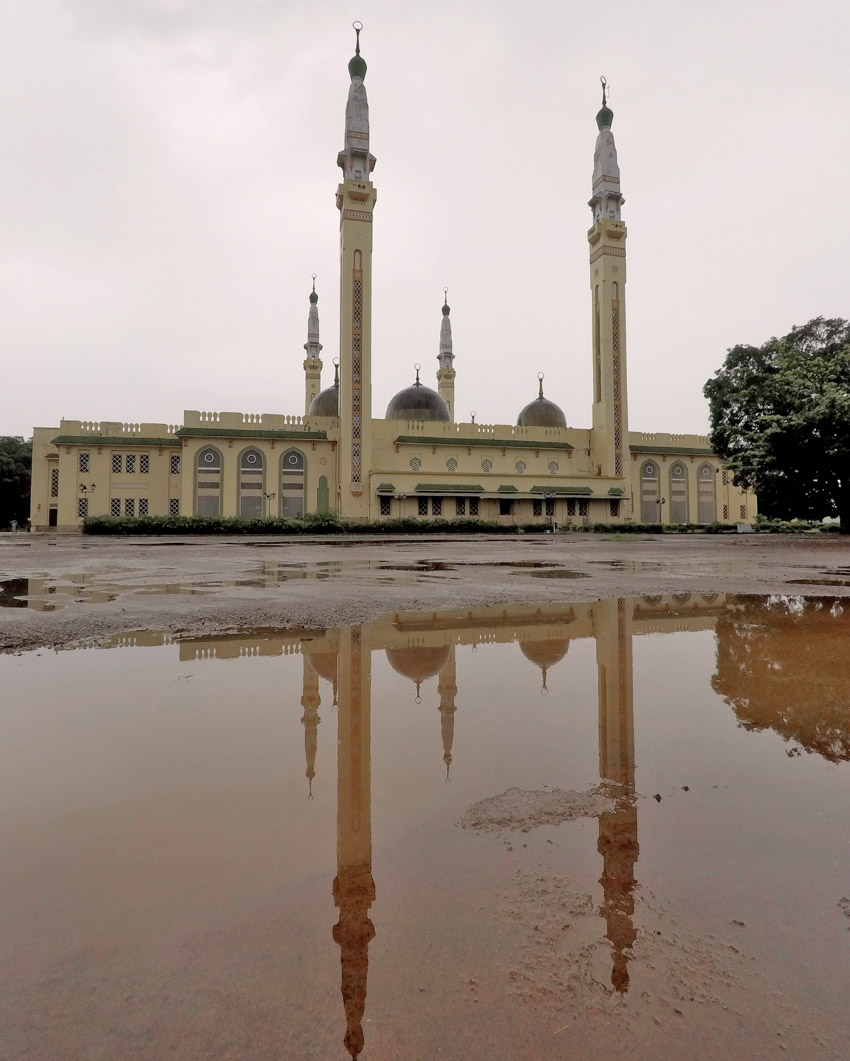 We were staying at the lovely Le Beau Village, a cozy hotel with a park, a pool, and a great restaurant, where they serve delicious food.

Are you planning a trip to Conakry? Here you can get a room with a 10% discount!

The best time to visit Guinea is during the first half of the country’s dry season (in November and December), as during the second half of the dry season there are lots of sandstorms and dusty harmattan winds. However, the Fouta Djallon is at its greenest during the rainy season (April to October).

Some of the most urgent environmental problems in Guinea-Bissau include deforestation caused by wildfires, soil erosion caused by drought and erosion, overgrazing, and overfishing.

In Guinea, deforestation is a major concern. Forests were replaced by savanna woodlands and grasslands due to slash-and-burn agriculture. Soil erosion and desertification are caused by mining, the expansion of hydroelectric facilities, and pollution. There are inadequate supplies of potable water and water pollution resulting in waterborne diseases is also an urgent issue. Guinea’s wildlife is threatened by human encroachment and hunting, as well as overfishing.

For a little extra romance or adventure make sure to visit some of the most notable places outside the city, such as the Soumba cascade and Mount Kakoulima on the northeastern side of Conakry or the iconic Îles de Los (Los Islands) lying off the shore of Conakry. 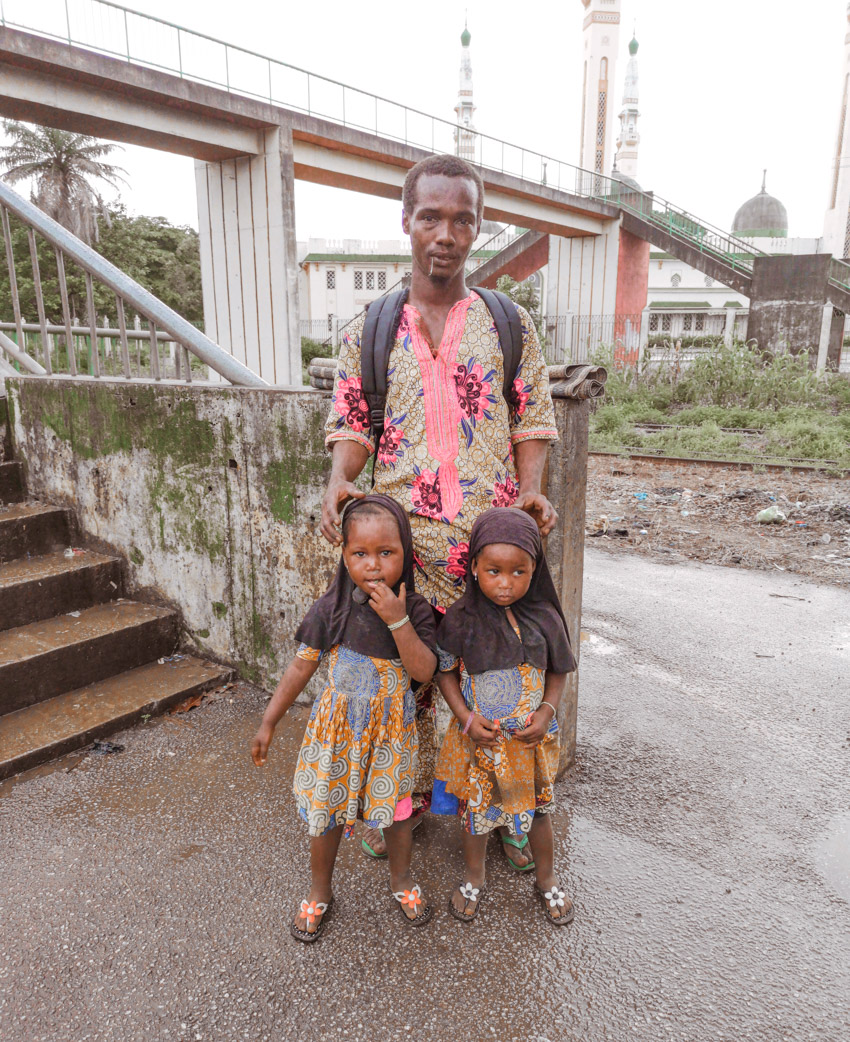