Serbian hospitality and kindness might be what the country is most known for. And for a good reason! We have already been to Serbia but we can never get fully used to the people’s immense friendliness. They are so incredibly warm and welcoming that they would always welcome you in their homes and give you anything you may need, even if they don’t have much to give. Besides, the Serbs sure know how to party! 😉

Serbia is known for its vibrant nightlife, for great food and rakija, for its many cool bars, countless celebrations, and its incredibly rich history. A week in Serbia equals a week of fun. ♥ 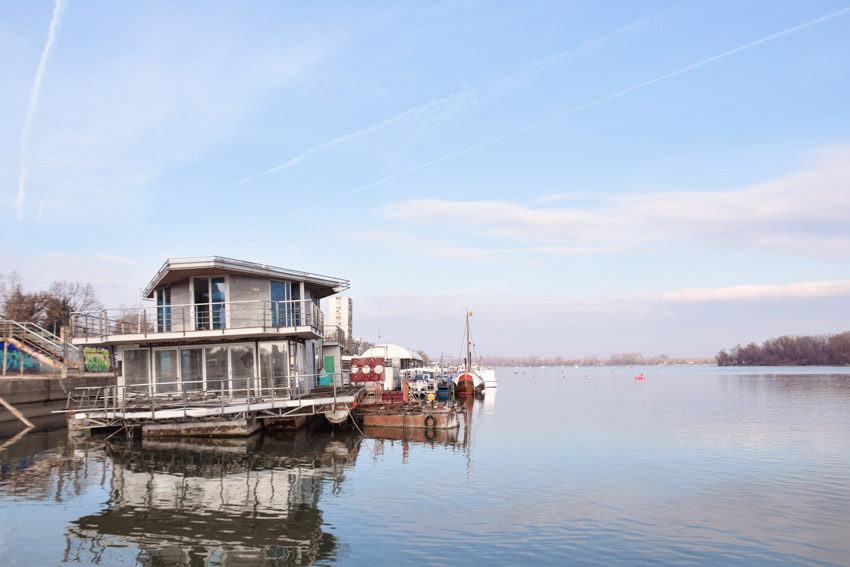 What to do and what to see in Belgrade?

Belgrade is Serbia’s capital and largest city. It is the artistic, historical, cultural and economic capital of Serbia. The city is famous for its delicious food, friendly atmosphere, and awesome nightlife. There are countless celebrations all over the city – in restaurants, clubs, bars, on the streets, and on the barges (splav), which spread along the banks of the Sava and Danube Rivers.

Some of Belgrade’s top attractions include: 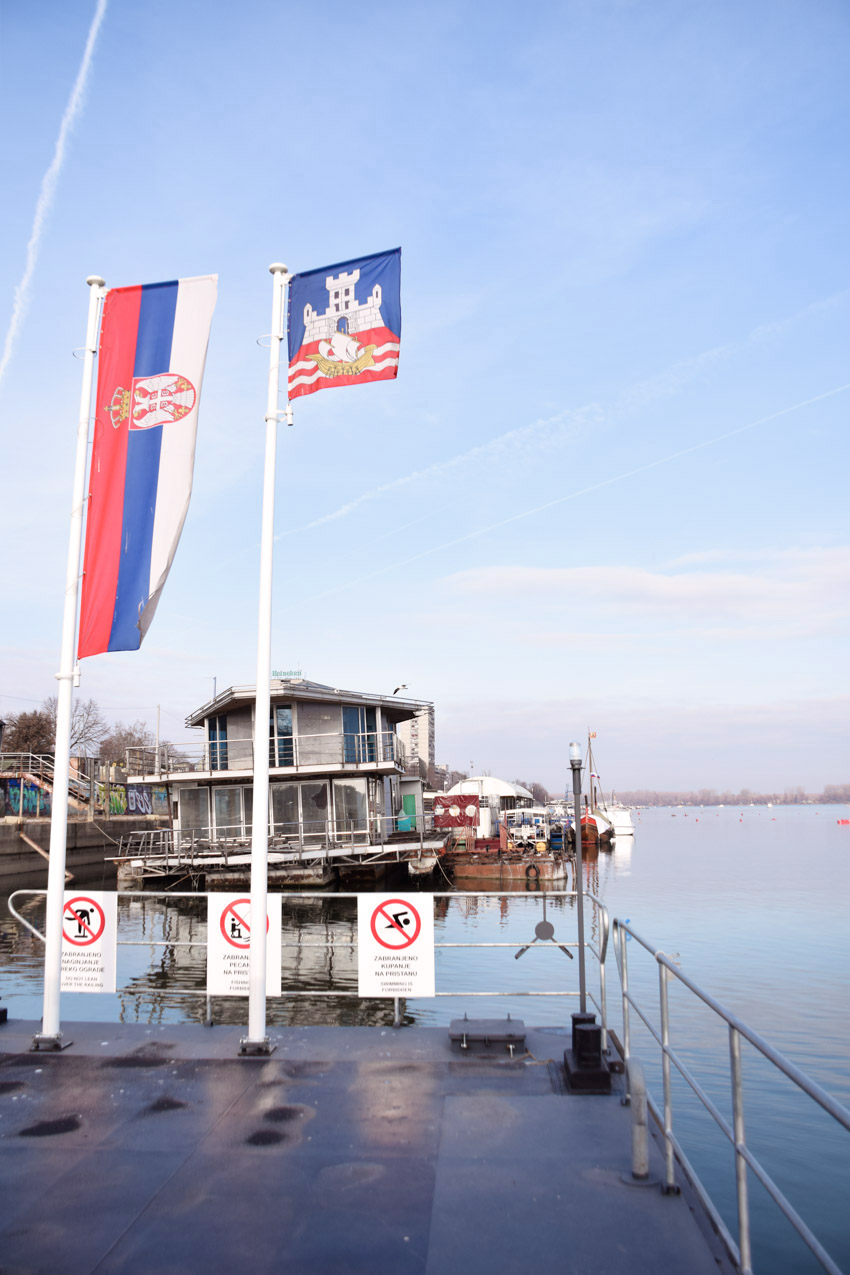 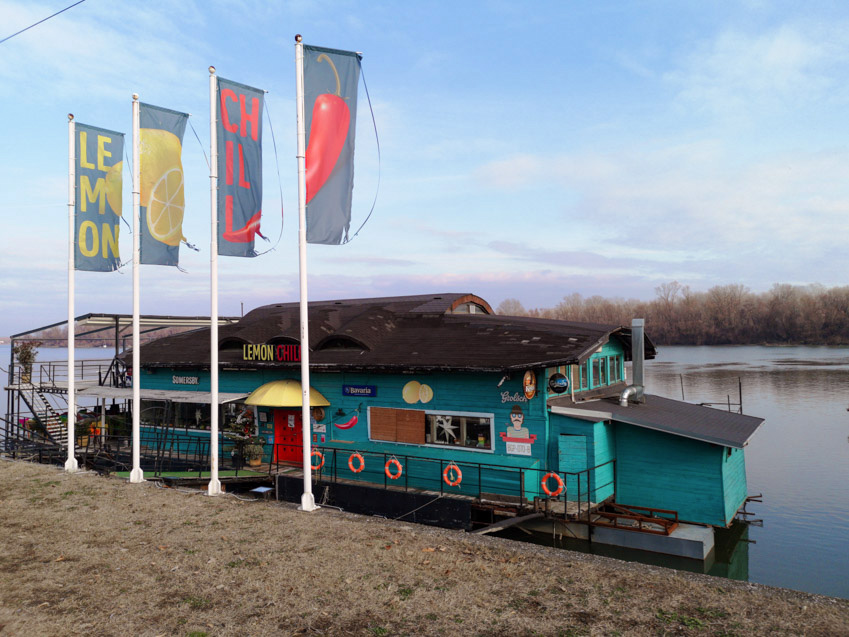 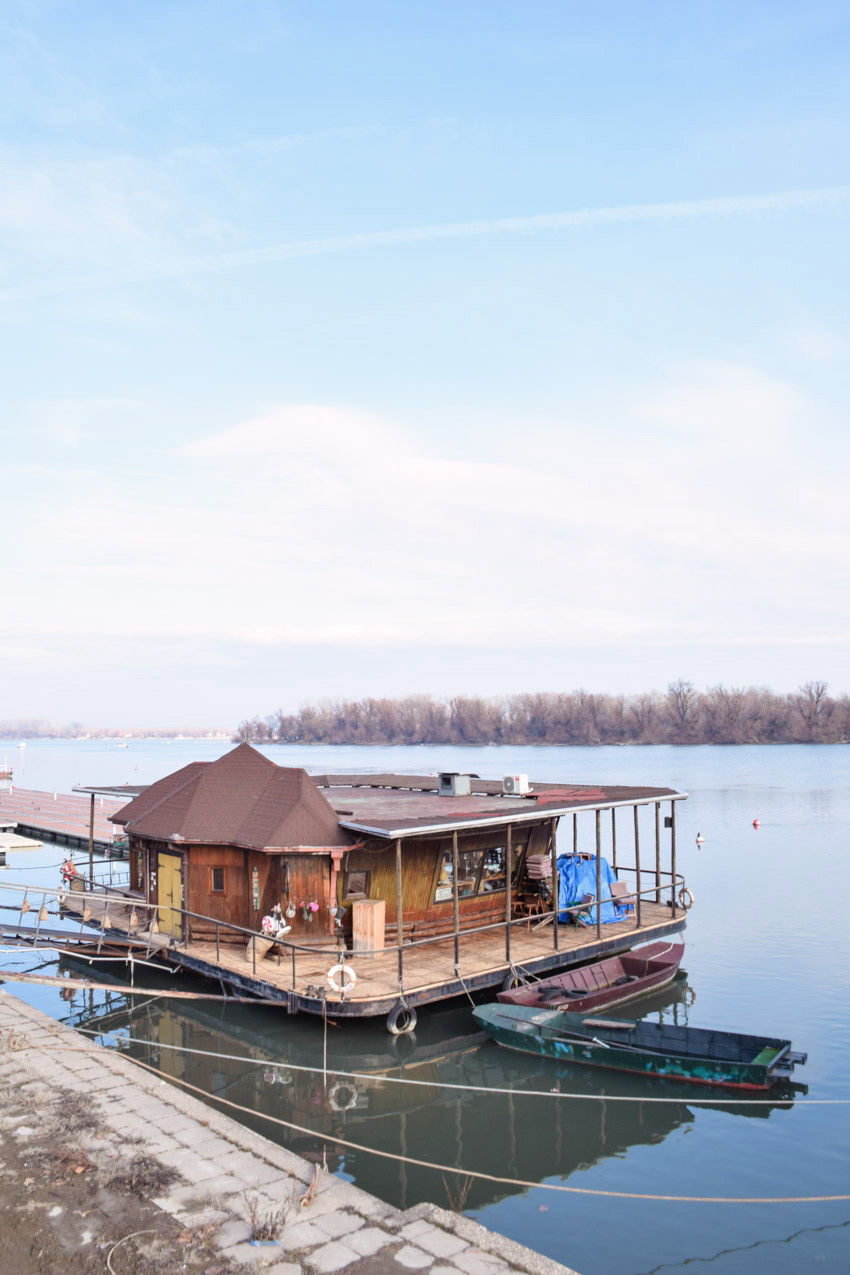 Ada Ciganlija is a river island located in the Sava River. It may also refer to the artificial Lake Sava and its beach. Ada Ciganlija is known as Belgrade’s Sea. It’s a popular recreational zone, which is home to some picturesque beaches and sports facilities. 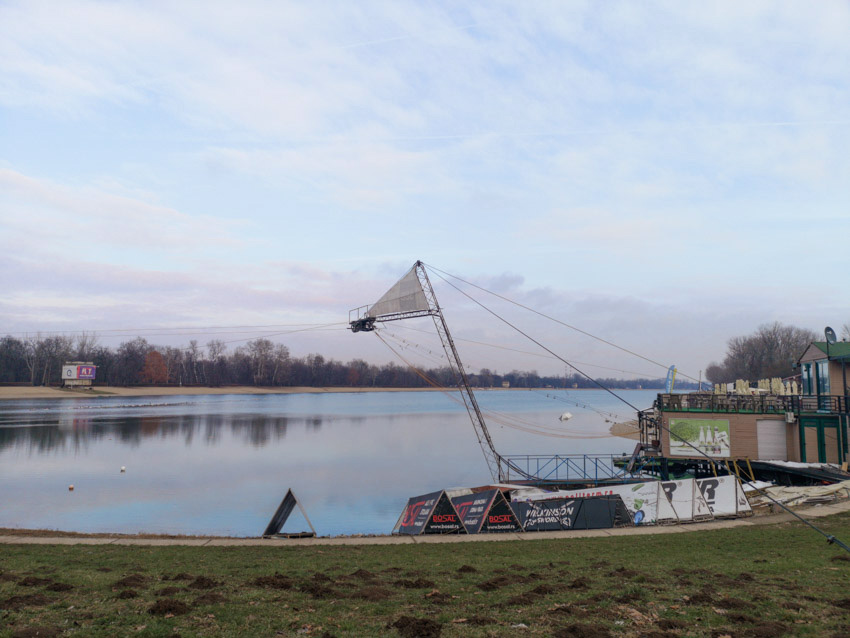 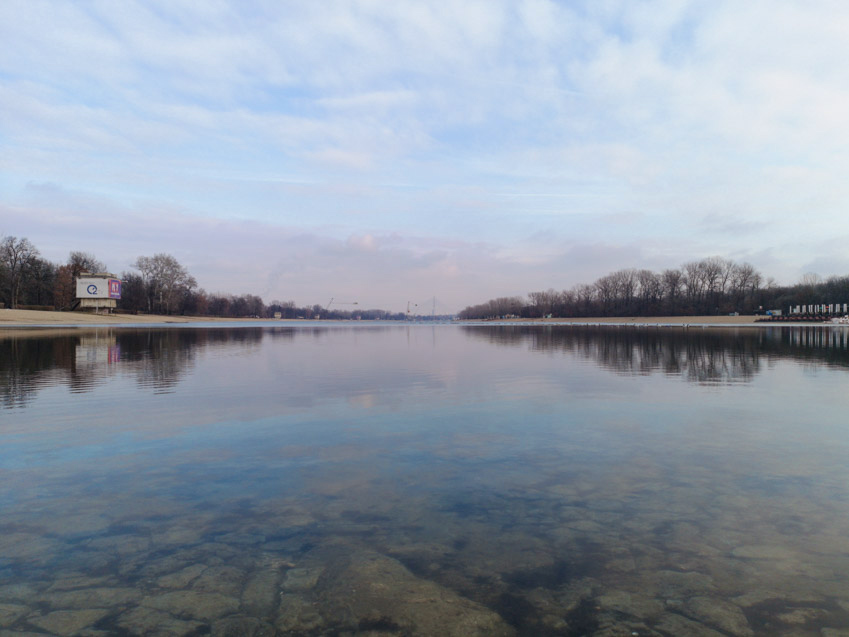 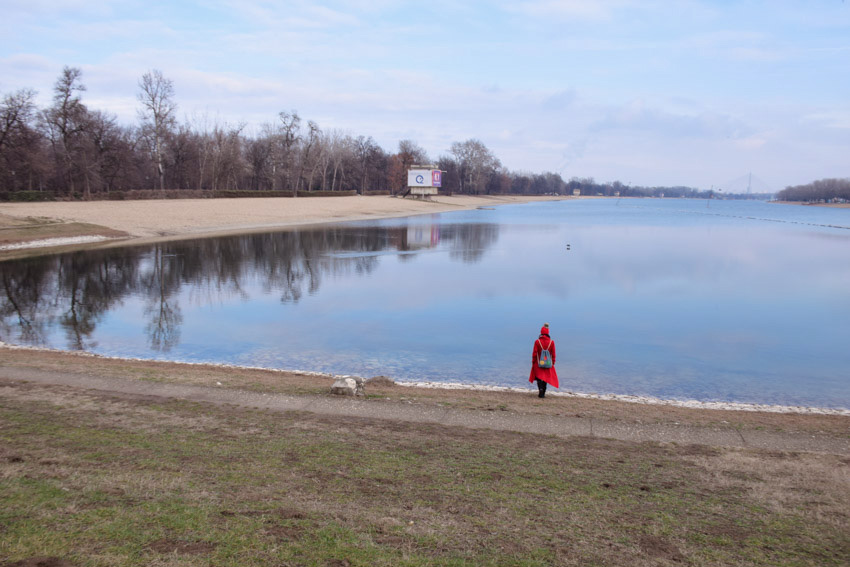 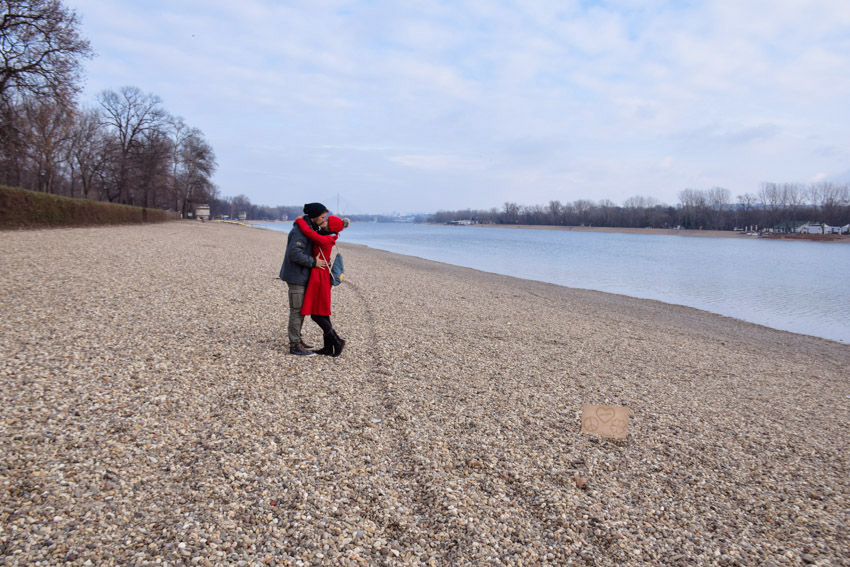 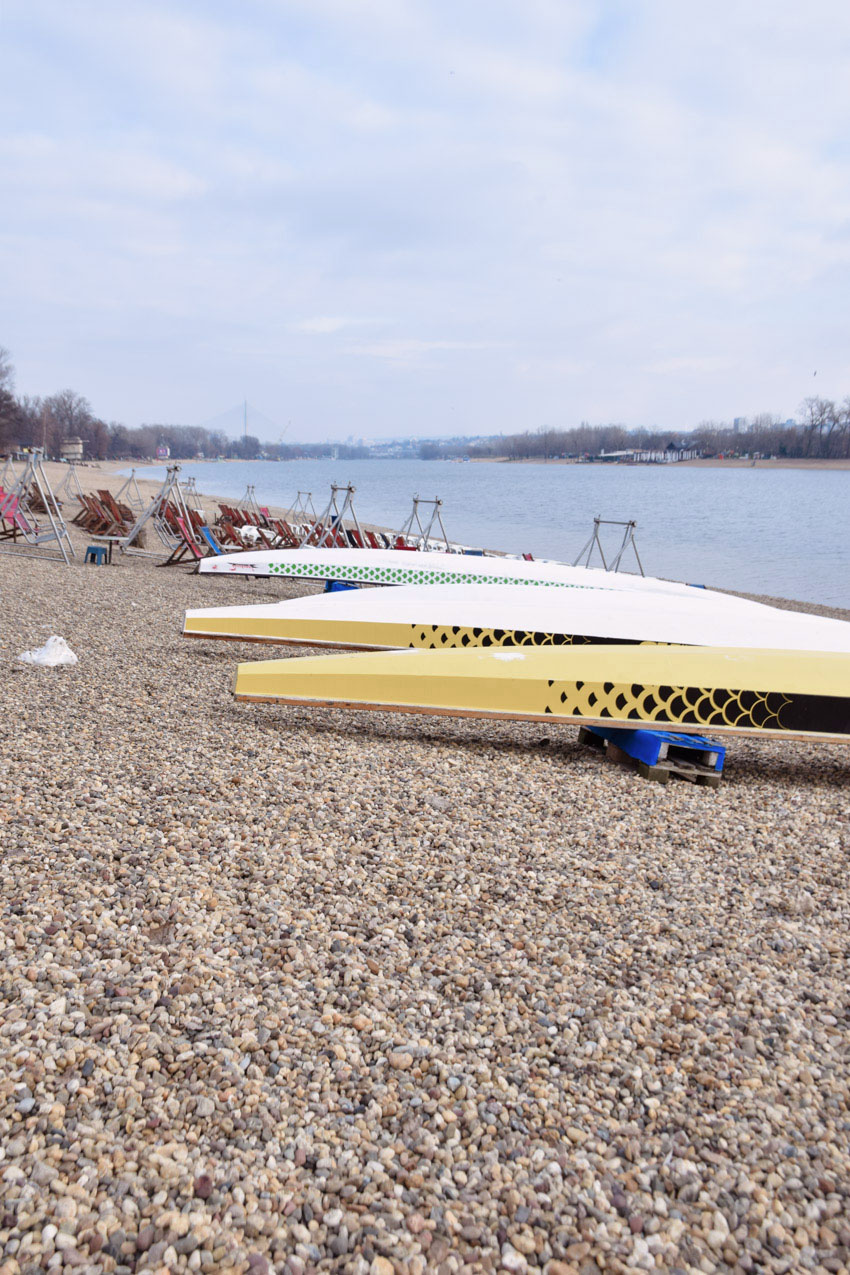 The Church of Saint Sava is one of the largest Orthodox churches in the world and probably the biggest landmark in the city. The architecture took our breath away, even though it was under construction. 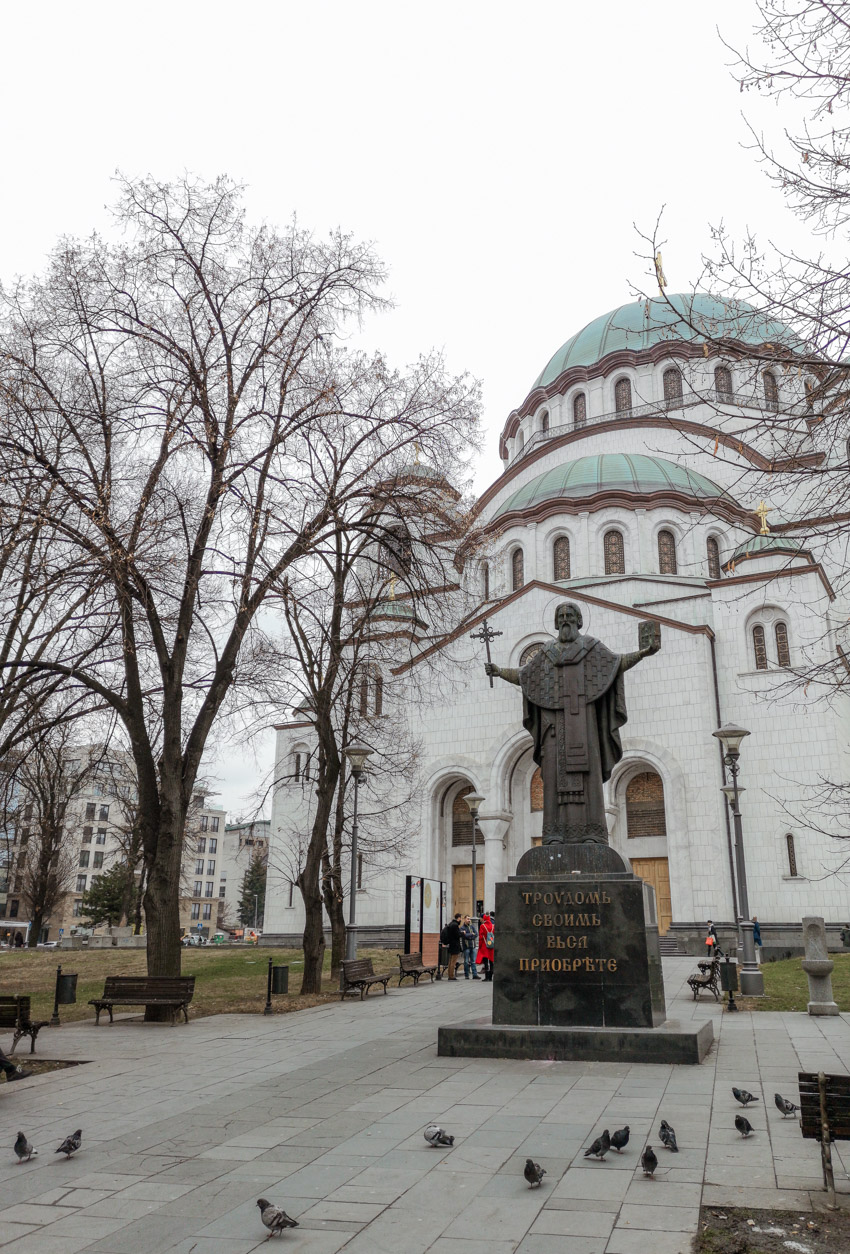 Skadarlija is a short curved street and the main bohemian quarter of Belgrade. It’s mostly known for its laid-back artistic vibe, its bohemian history, its traditional urban architecture, and its many cool ‘kafanas’ (bistros) with frequent live music performances. 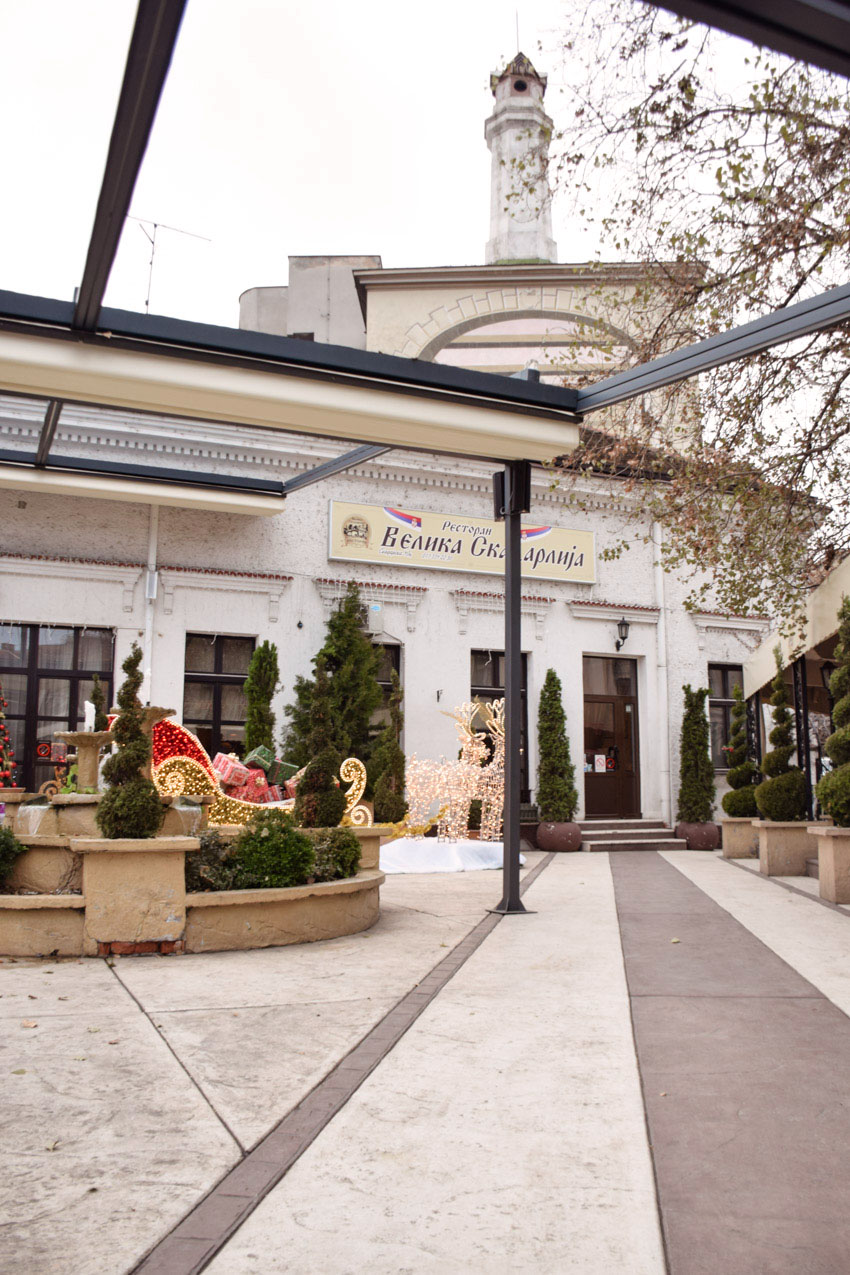 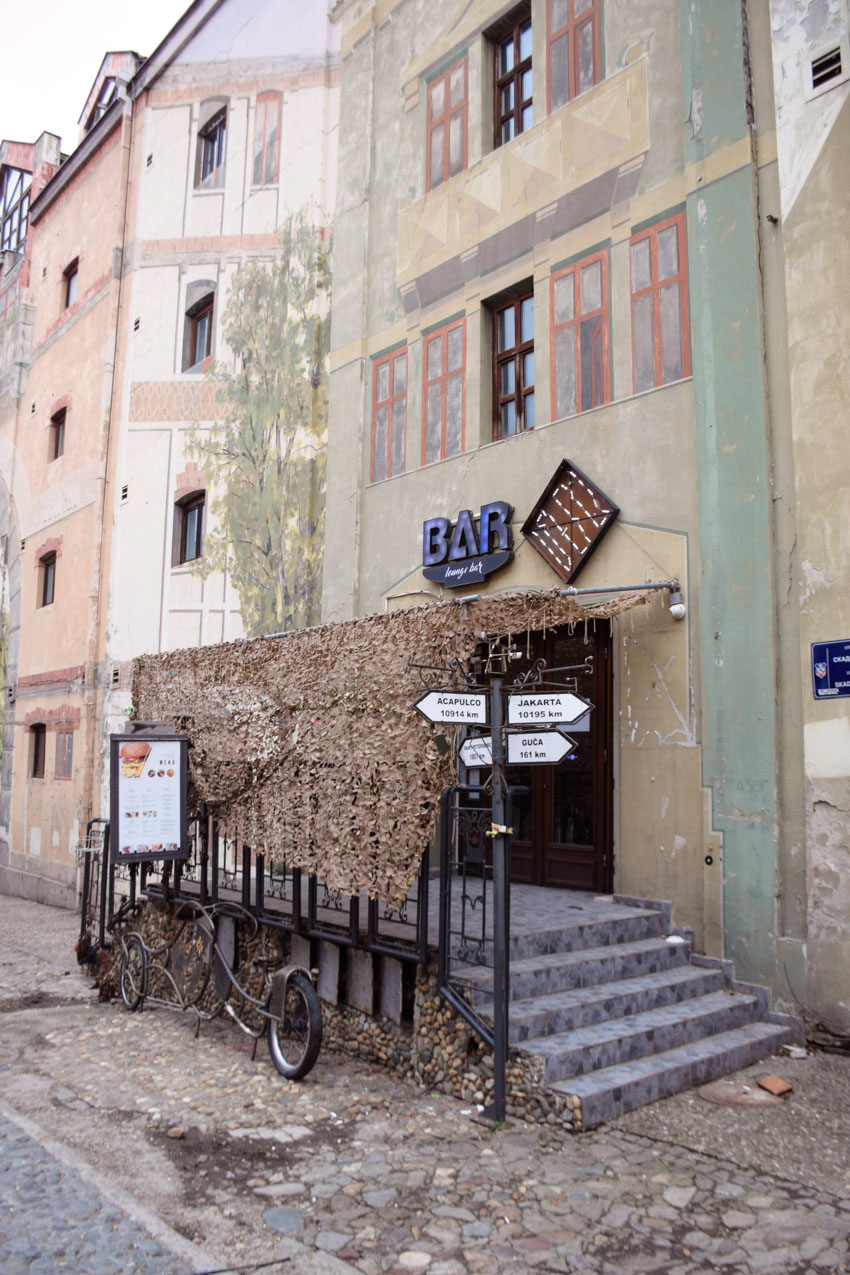 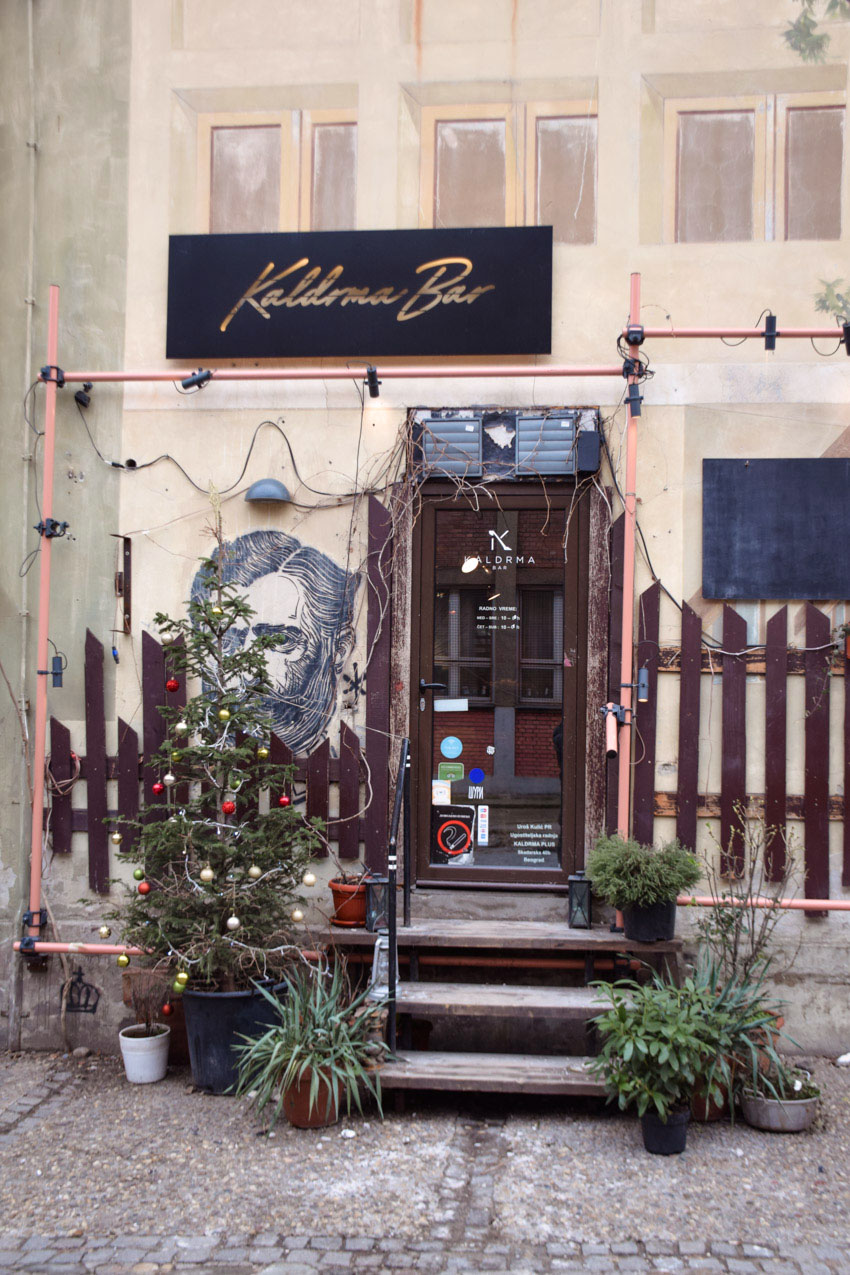 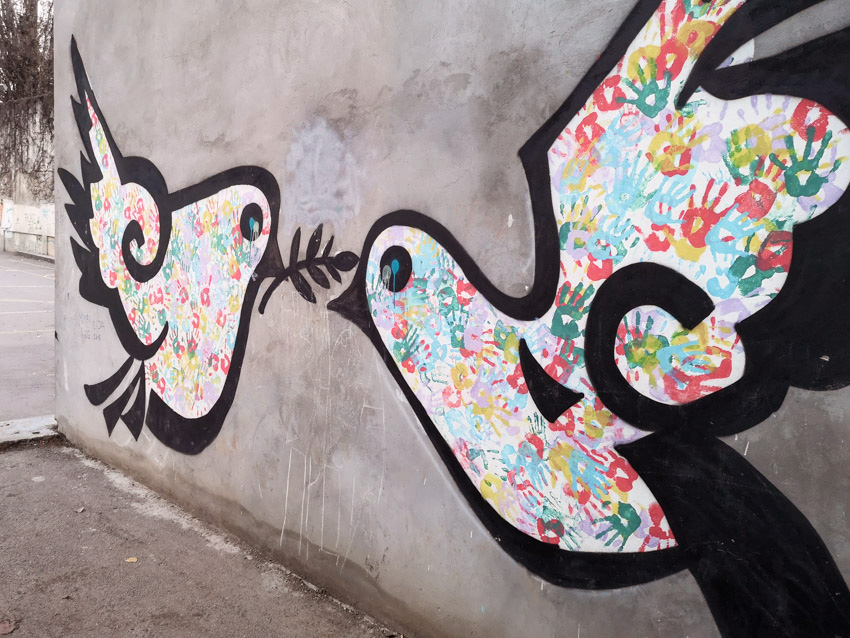 Knez Mihailova is the main pedestrian street in Belgrade and one of its most valuable landmarks. The street features some of the city’s most notable buildings, restaurants, and shops. It’s known for its vibrant atmosphere, street artists, and musicians. 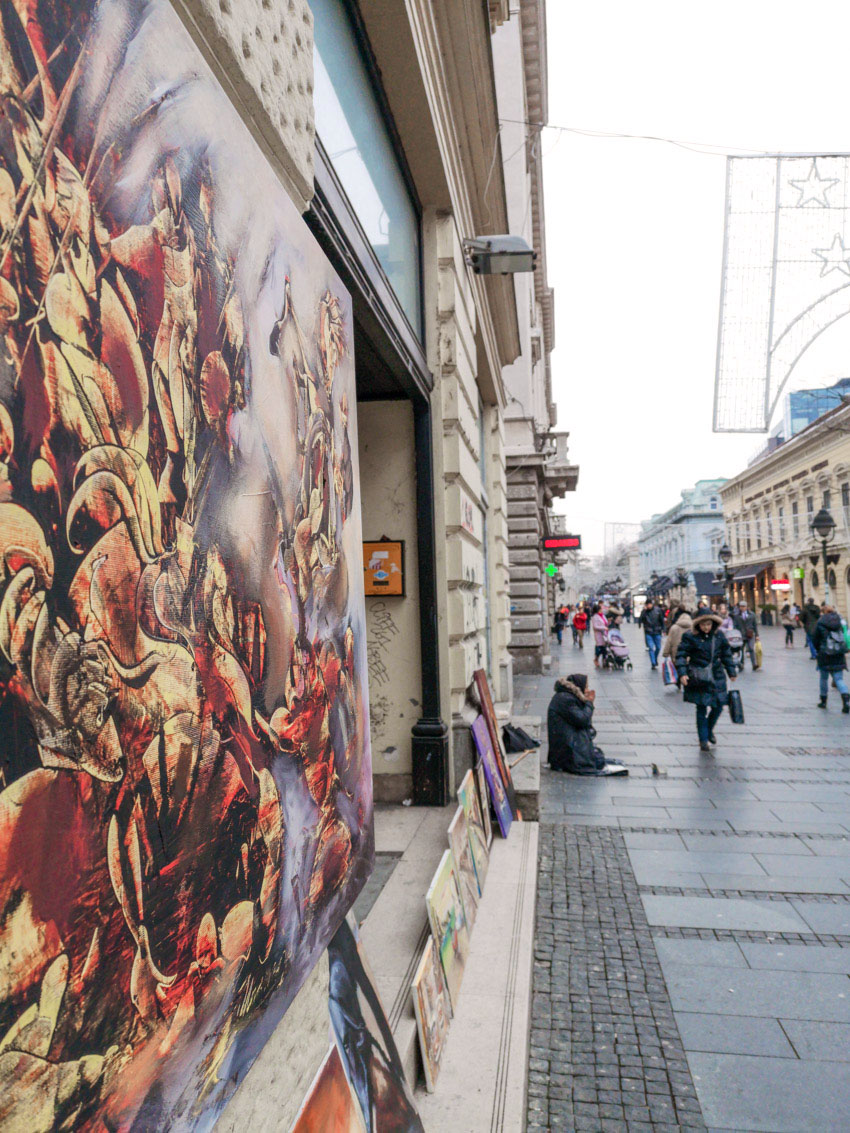 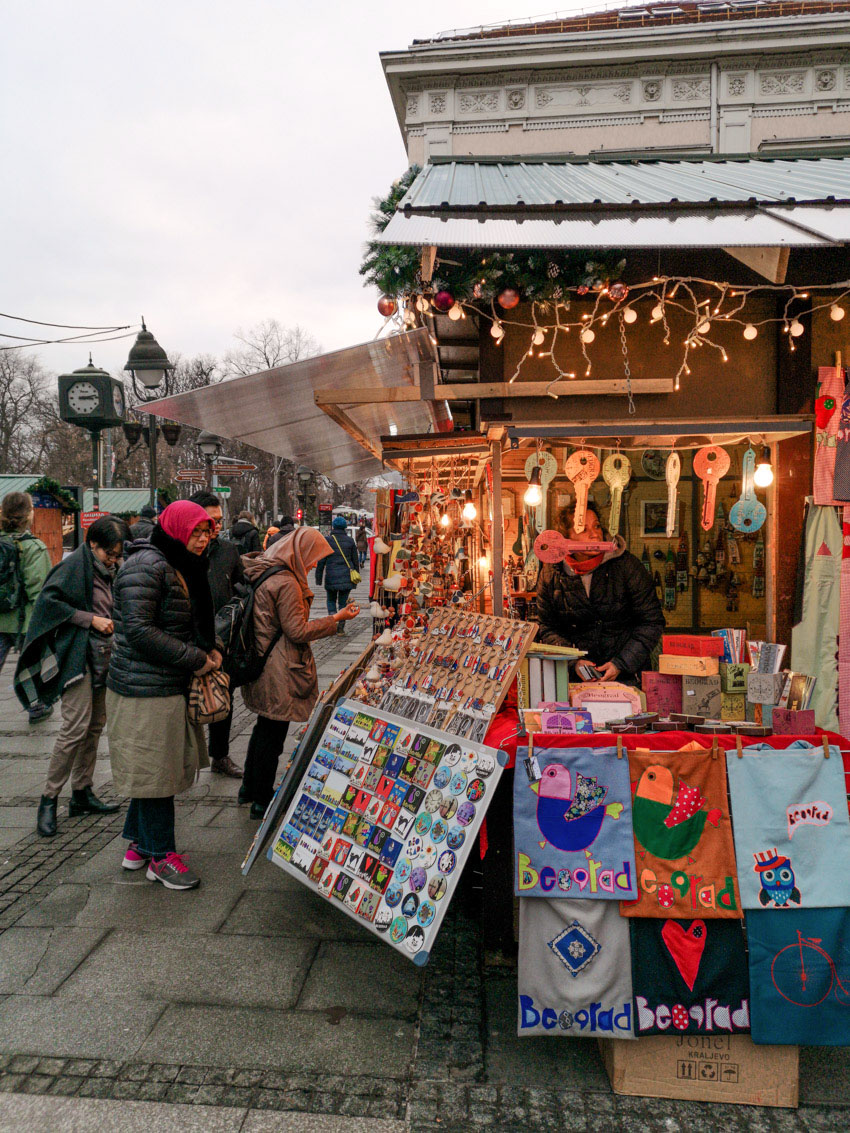 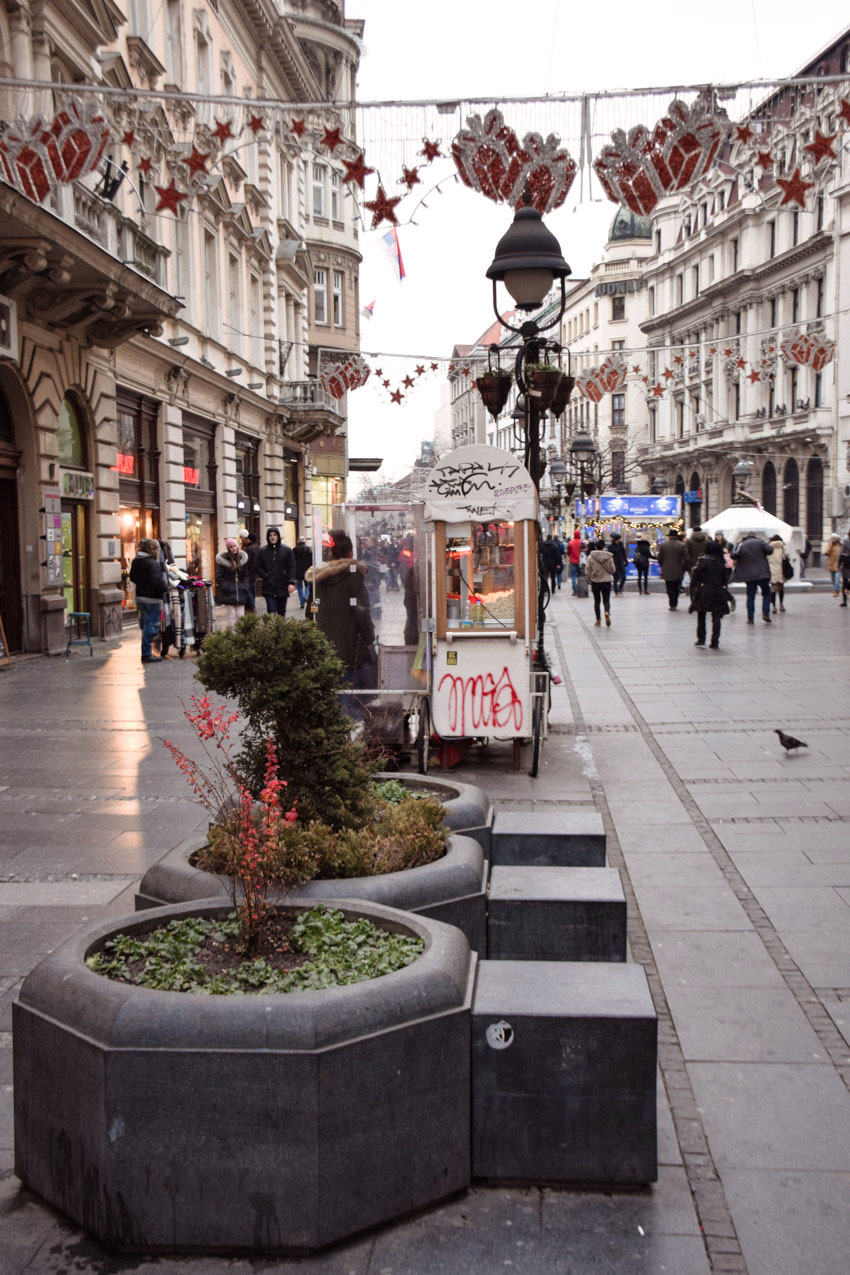 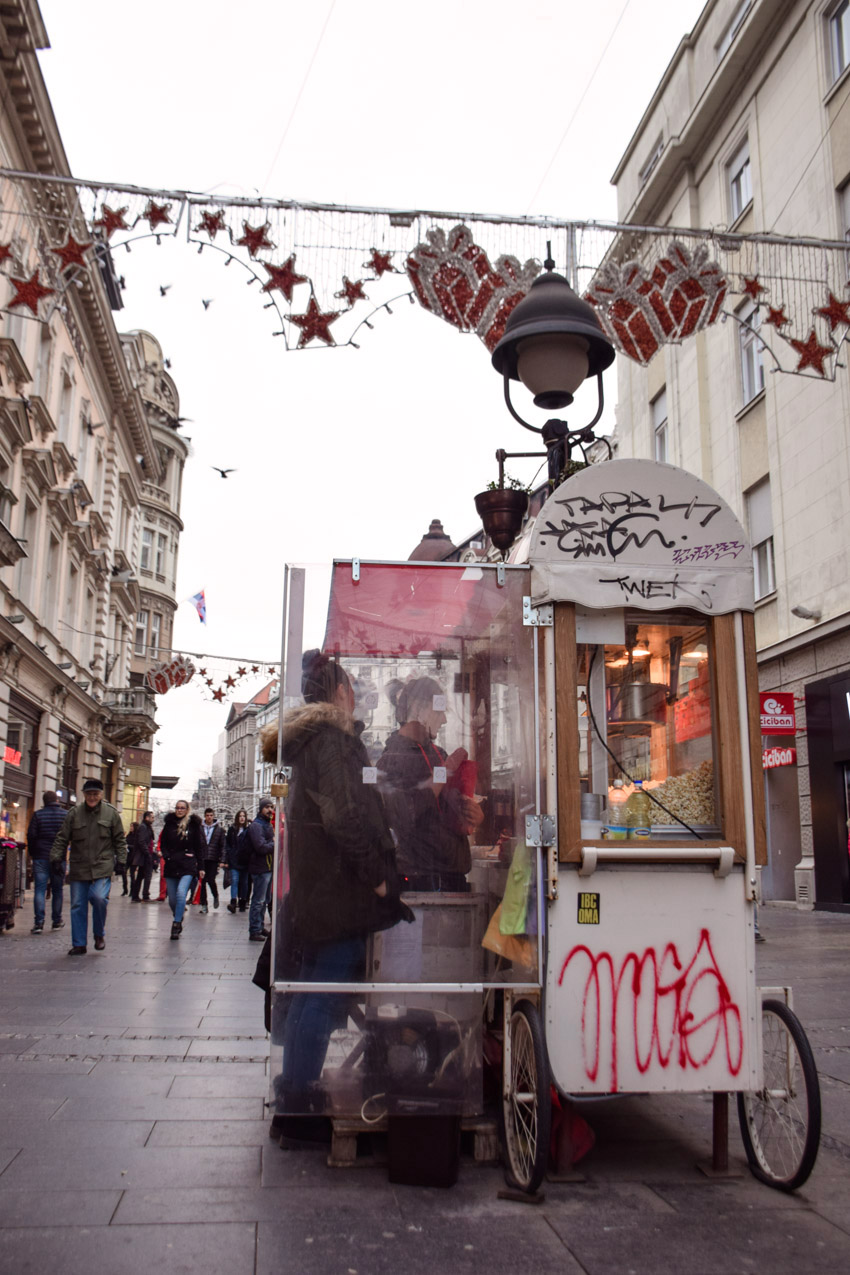 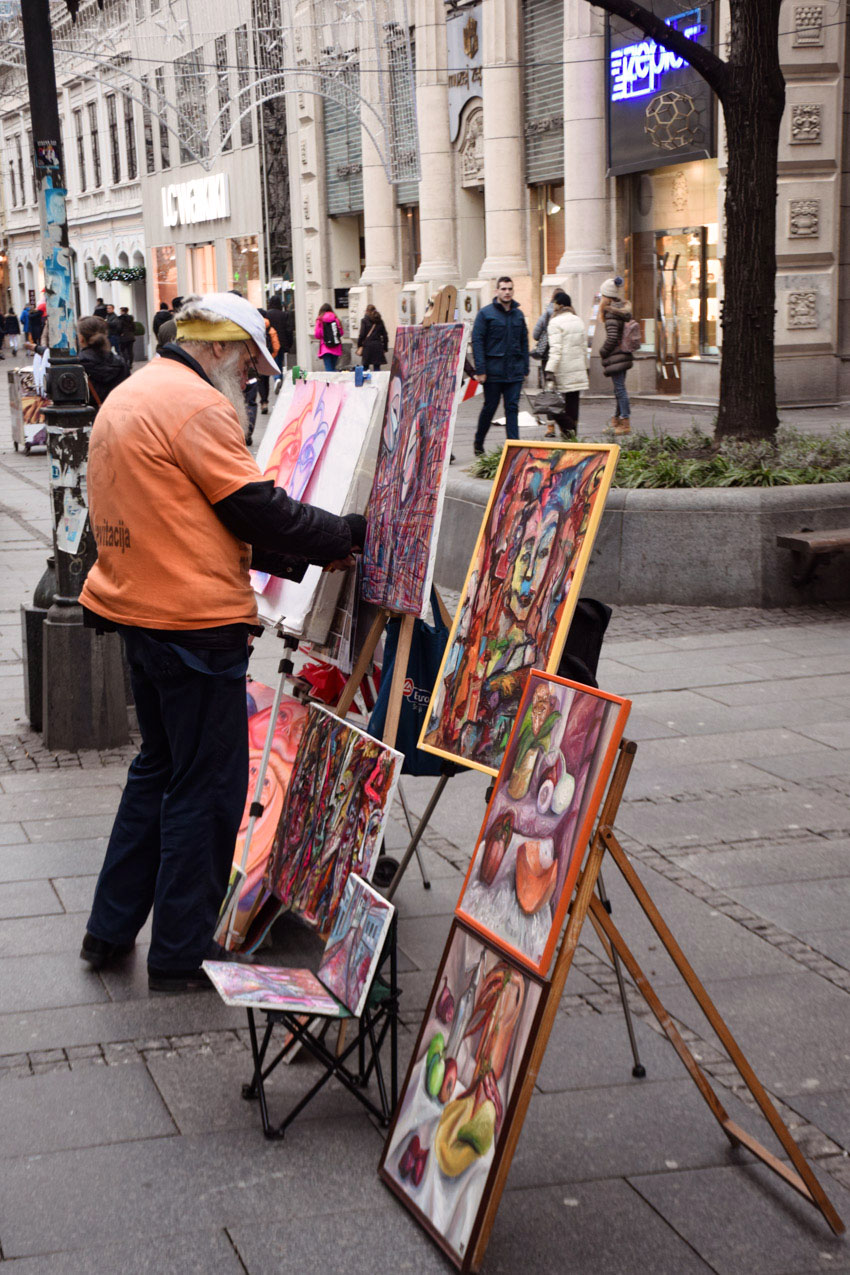 The many centuries old fortress, located on the confluence of the River Sava and Danube is the most visited tourist attraction in Belgrade. This historic monument was first mentioned in the 3rd century BC, which makes it the oldest building in the city. The fortress features the lower and the upper section (Lower Town, Upper Town) and two Kalemegdan Parks (Great Kalemegdan Park, Little Kalemegdan Park). The site is known for its historical architecture, picturesque parks, and scenic river views. 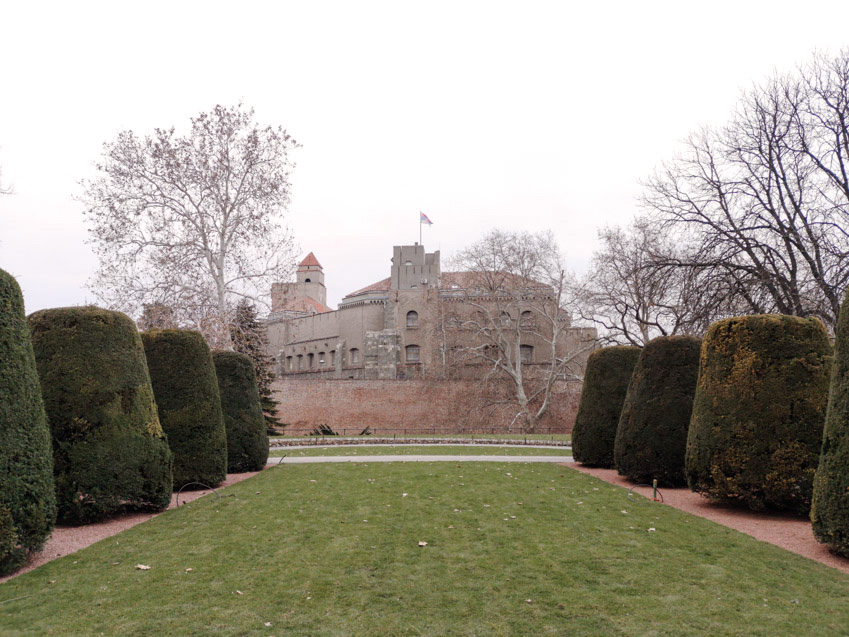 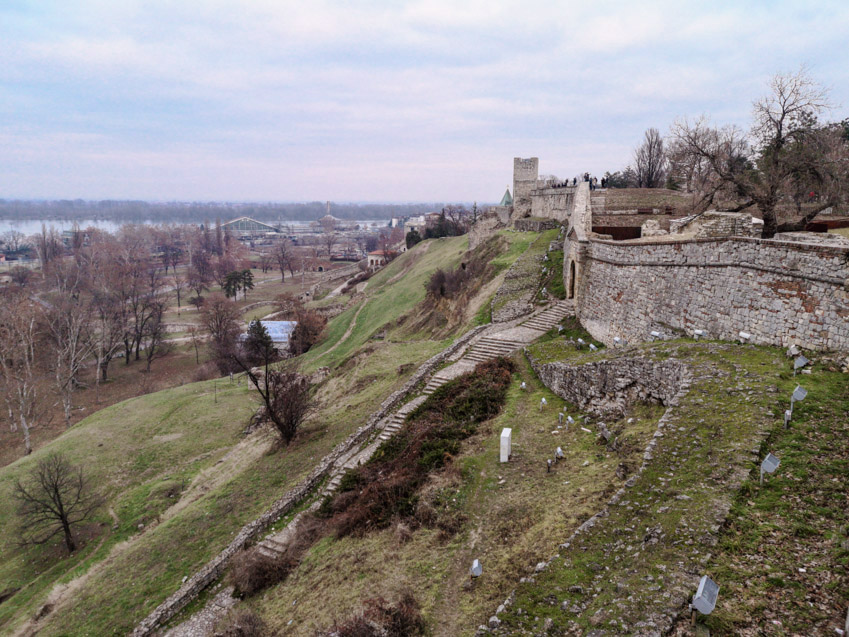 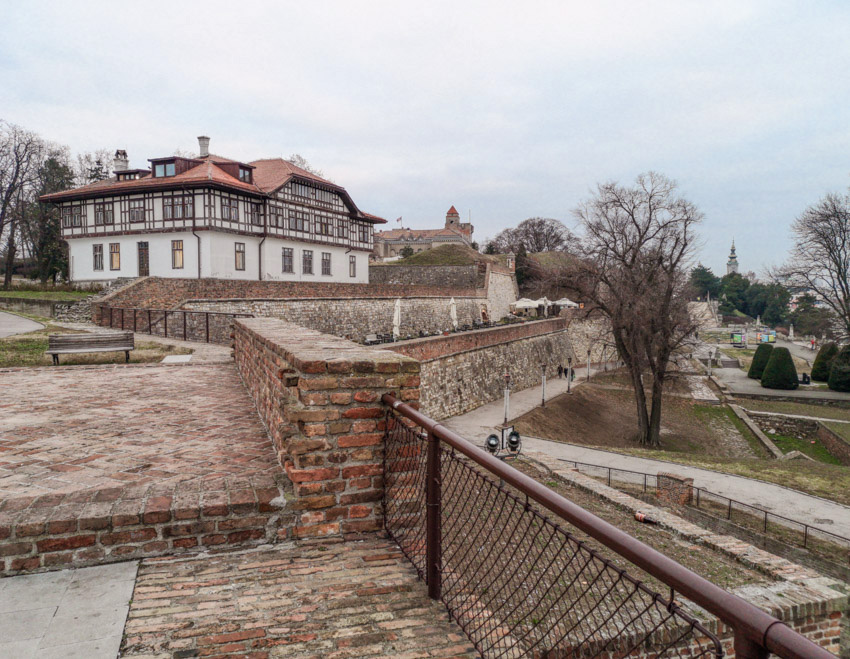 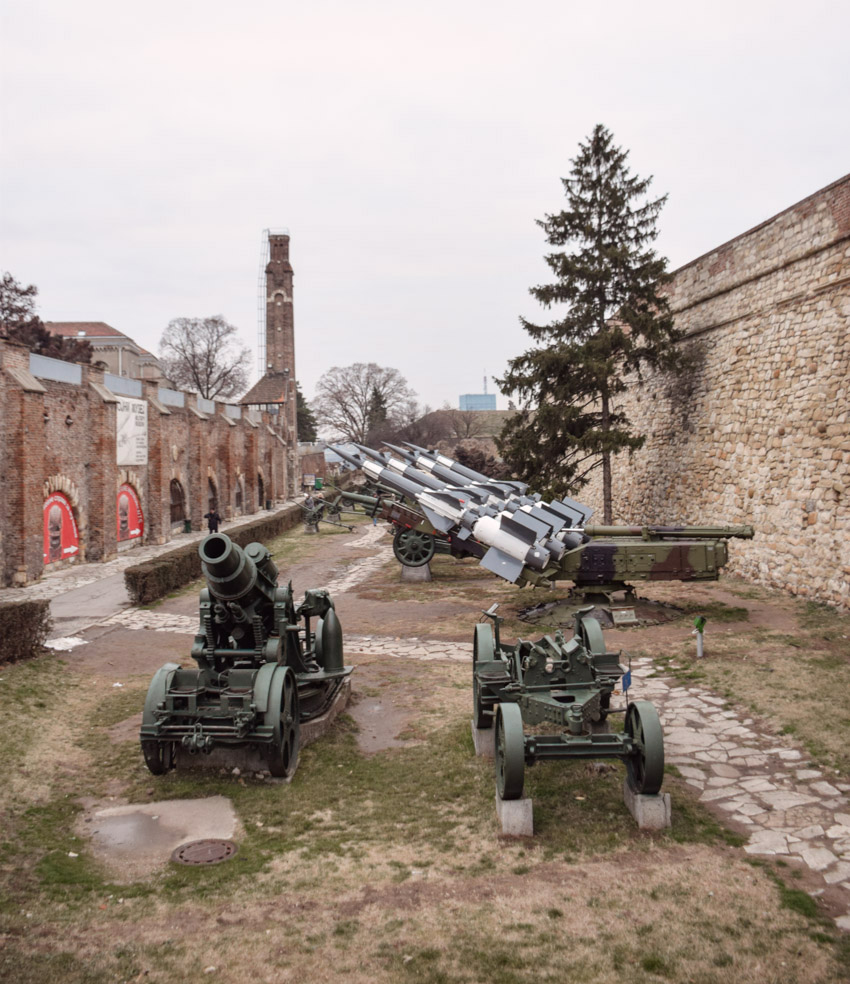 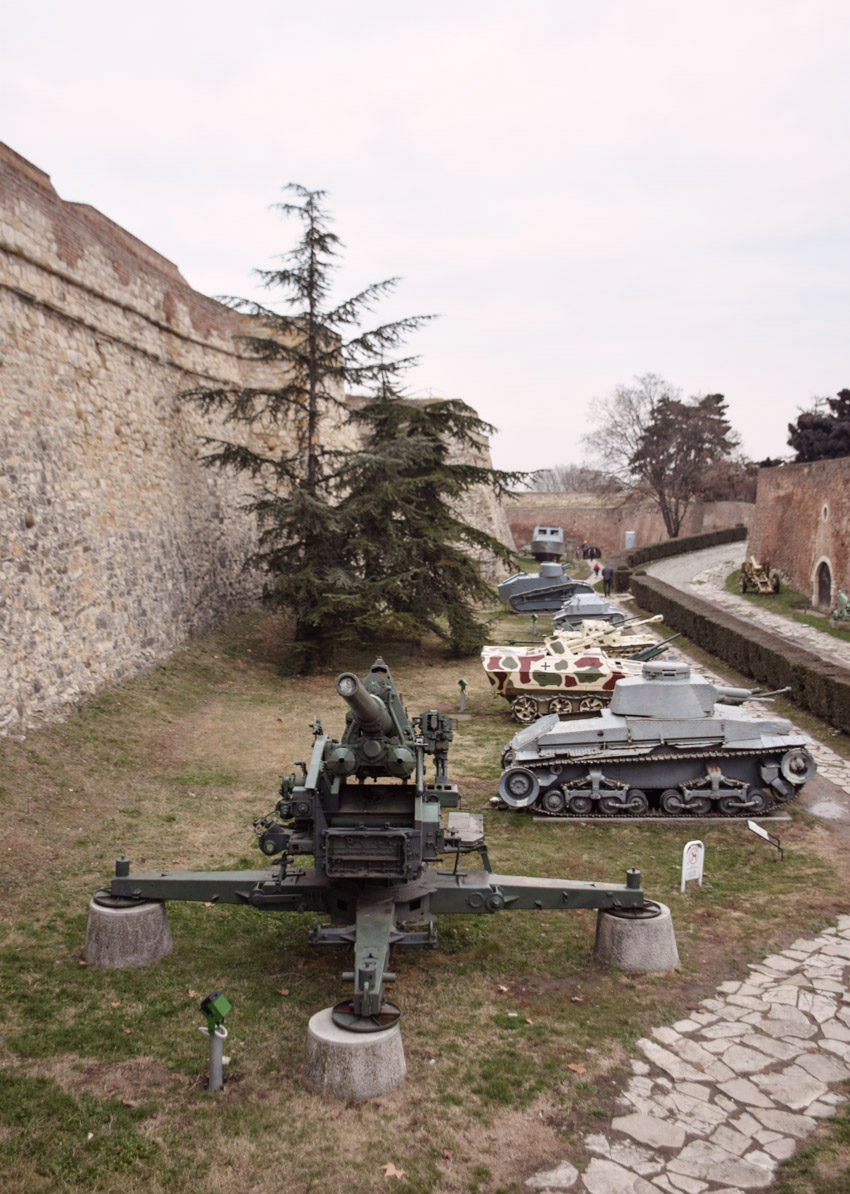 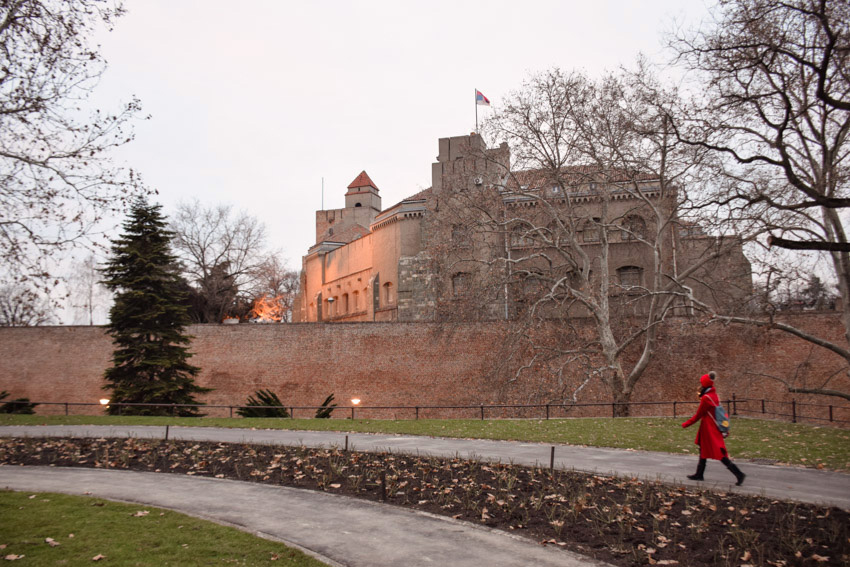 Dearest Serbia, thank you for your love, hospitality, friendship, and lots of fun! We’ll be back! 😉 Wishing you LOVE and PEACE! ♥

In Serbia, there seems to be a lack of funds and political will when it comes to taking care of the environment. While some other countries have shown major efforts, the state of the environment in Serbia hasn’t improved much in recent years. Air, soil and water pollution (due to an acute lack of sewage treatment facilities), waste management, and climate change are among the most pressing issues. Due to these problems, people are experiencing health issues, biodiversity is decreasing, and natural catastrophes caused by climate change are more common. 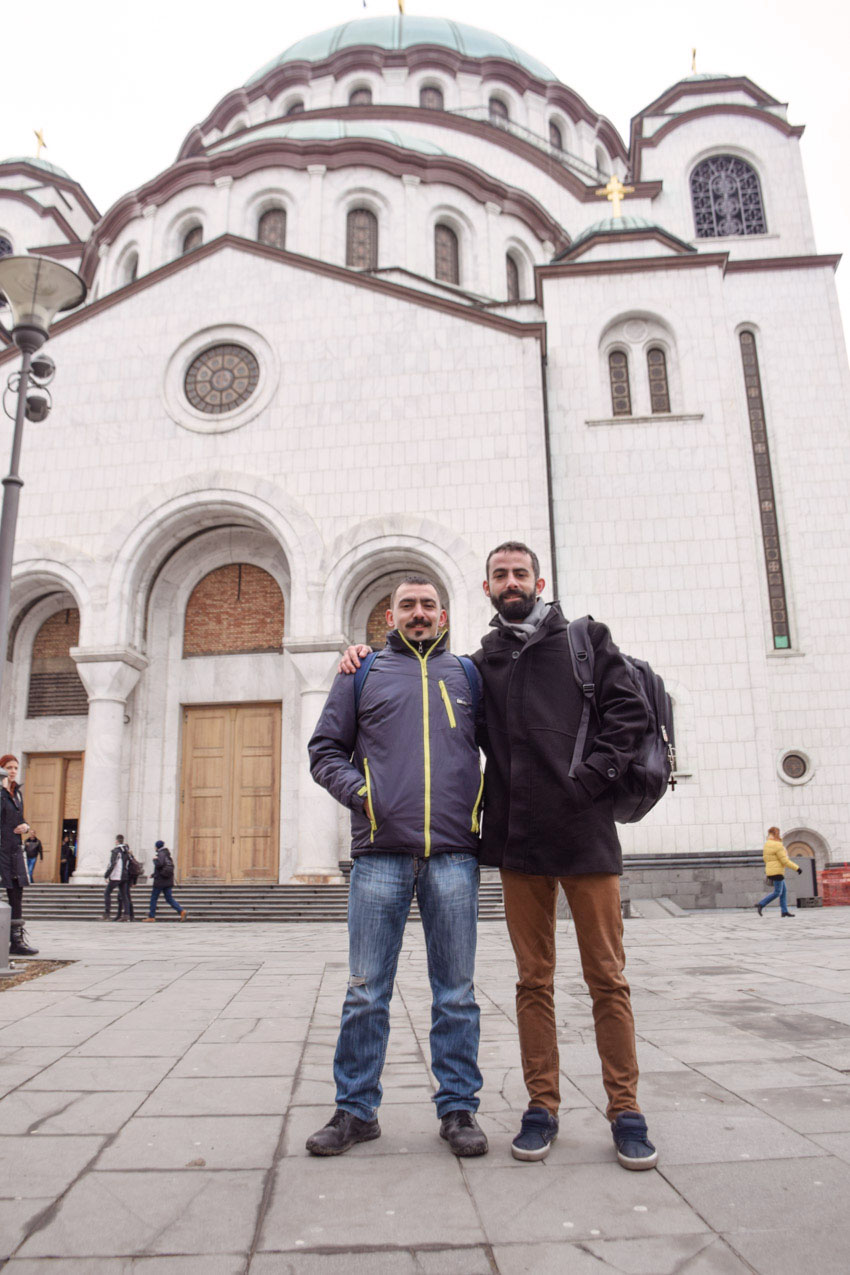 If you are looking for a party honeymoon destination, Serbia may be the place to visit. With exceptionally friendly people, amazing nightlife, and cool river beaches it sure has a lot to offer. 🙂

*Are you planning a trip to Serbia? Here you can get a room with a 10% discount! 🙂

Is it possible to earn money while saving the planet?

Want to learn the truth about Planet Impact?

Find out more by clicking on the image below.